As Covid-19 infections soar across the U.S., states are again tightening restrictions and reinstituting lock down measures. 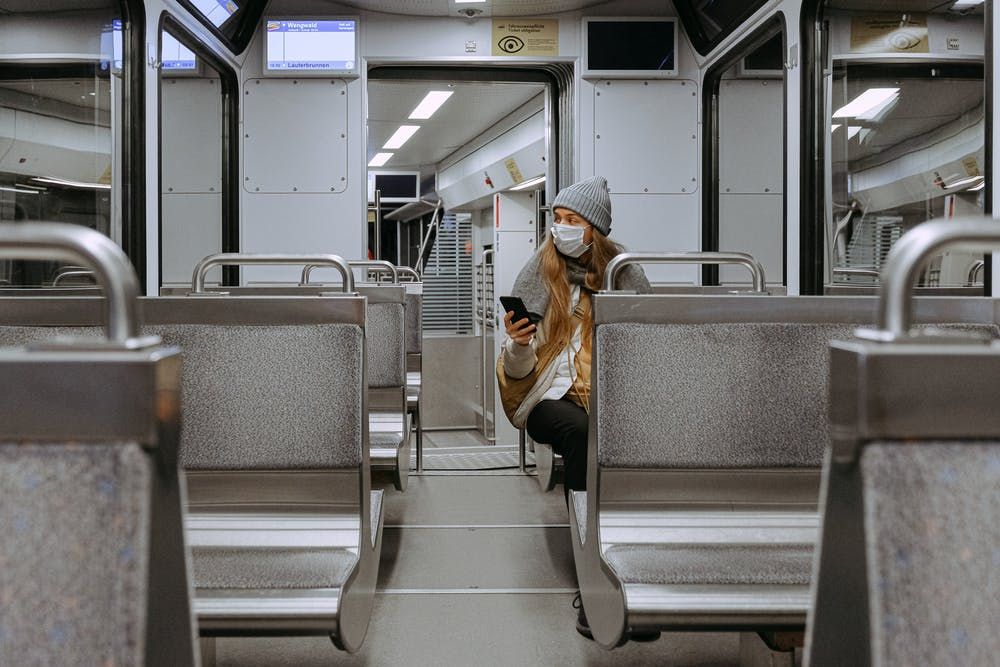 Investigators at the Massachusetts Institute of Technology (MIT) have developed a model which directly links the number of people who become infected with how effectively a state maintains its quarantine measures. The study, published in the journal Cell Patterns, looked at data from earlier infection surges in the spring and summer of last year in southern and western regions of the United States.

The team behind the study implemented a modified version of a standard SIR model. A SIR is an epidemiological model based on the number of people who are either "susceptible," "infectious," or "recovered" and is used to predict how a disease spreads. Investigators used an enhanced SIR model, which was paired with a neural network that was trained to process real COVID-19 data.

The model works by learning how to identify patterns in data of infected and recovered cases and calculates the number of infected individuals who are not transmitting the virus to others. This number was labeled as "quarantine strength," and reflects how effective a region has been in quarantining infected individuals. The model also processes data over periods of time and can determine how a region's quarantine strength develops.

The data demonstrated that if the states looked at in the study had not reopened prematurely, or had at least enforced mask-wearing and social distancing measures, more than 40 percent of infections could have been avoided. Most notably, the model predicted that if Texas and Florida had maintained quarantine measures, over 100,000 infections could have been avoided in both states.

"If you look at these numbers, simple actions on an individual level can lead to huge reductions in the number of infections and can massively influence the global statistics of this pandemic," Raj Dandekar, lead author on the study said.

As the pandemic continues with surges and periods of lower transmission, the model could influence policy makers and could calculate the quarantine strength needed to keep a state's infection number below a certain point. The data supplied could enlighten them as to what measures were taken at times when the data showed better numbers, and they can enforce those same restrictions again.

"What is the rate of growth of the disease that we're comfortable with, and what would be the quarantine policies that would get us there?" Christopher Rackauckas, co-author on the study said. "Is it everyone holing up in their houses, or is it everyone allowed to go to restaurants, but once a week? That's what the model can kind of tell us. It can give us more of a refined quantitative view of that question."