With vaccines being approved, less attention has been devoted to evaluating drug-based transmission blocking strategies. 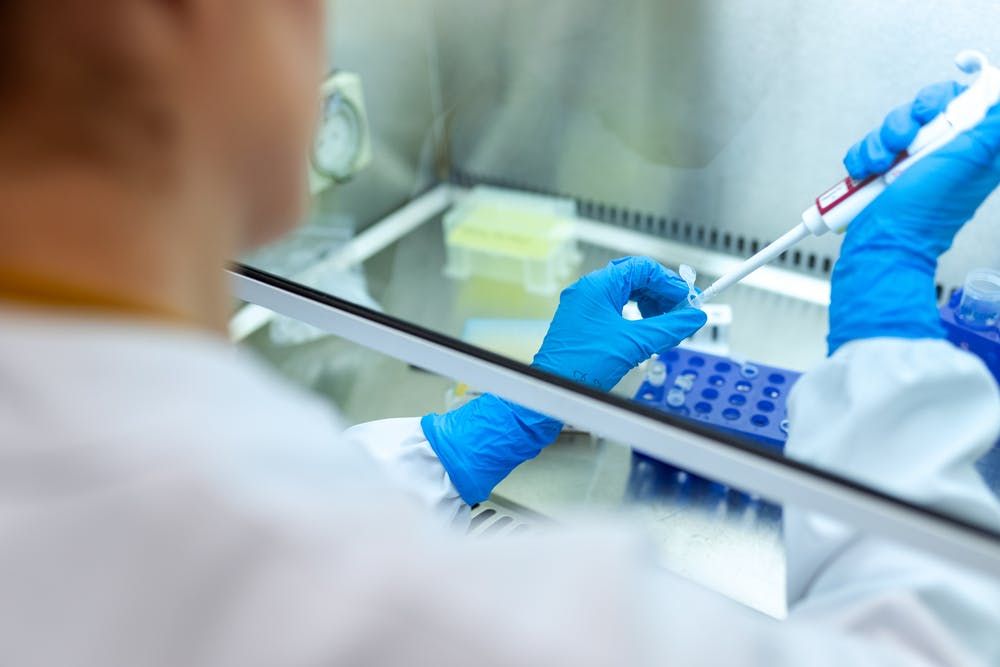 A recent small pilot study conducted by the University of Navarra Clinic and the Barcelona Institute for Global Health as part of the SAINT project, has suggested that the early administration of the antiparasitic therapy ivermectin, has the potential to reduce viral loads and symptom duration in mild cases of the coronavirus disease 2019 (COVID-19). The study’s results were published in a journal produced by The Lancet, called EClinicalMedicine

Ivermectin has been shown to reduce the replication of the SARS-CoV-2 virus in vitro in cell lines, although the concentrations used exceeded the dose recommended for humans. Other preliminary results from a human trial were used to initiate the study. However, the data from that study were from a suspicious origin and were never peer-reviewed.

Investigators evaluated 24 patients with a confirmed case of COVID-19 who presented mild symptoms and were given a single dose of ivermectin or a placebo within the first 72 hours of symptom onset. They collected nasal swabs and blood samples at enrollment and 1, 2 and/or 3 weeks after they received the treatment.

"Many efforts are focusing on developing treatments for COVID-19, but few are addressing how to reduce viral transmission," Carlos Chaccour, the lead author on the study said.

Findings showed that 7 days after the treatment, there was no observed difference in the percentage of PCR-positive patients, but the mean viral load in the group who received the therapy was lower overall compared to those who received a placebo. A reduced duration of symptoms, including cough and loss of smell or taste was observed in the ivermectin group, as well as a lower level of virus-specific IgG antibodies.

The team behind the study believes that since no effect on the duration of symptoms or markers associated with inflammation were seen, that the therapy may act through mechanisms that don’t involve anti-inflammatory effect and could be interfering with viral entry in cells.

"Our findings are in line with those from recent assays conducted in Bangladesh and Argentina," Chaccour said. "Although our study is small and it is too early to draw conclusions, the trends observed in viral loads, symptom duration and antibody levels are encouraging and warrant further exploration in larger clinical trials with a higher diversity of patients.”