Reinfection for BA.2 After Omicron is Rare

Although it is possible, a small Danish study showed the majority of these cases were often mild and in unvaccinated individuals. 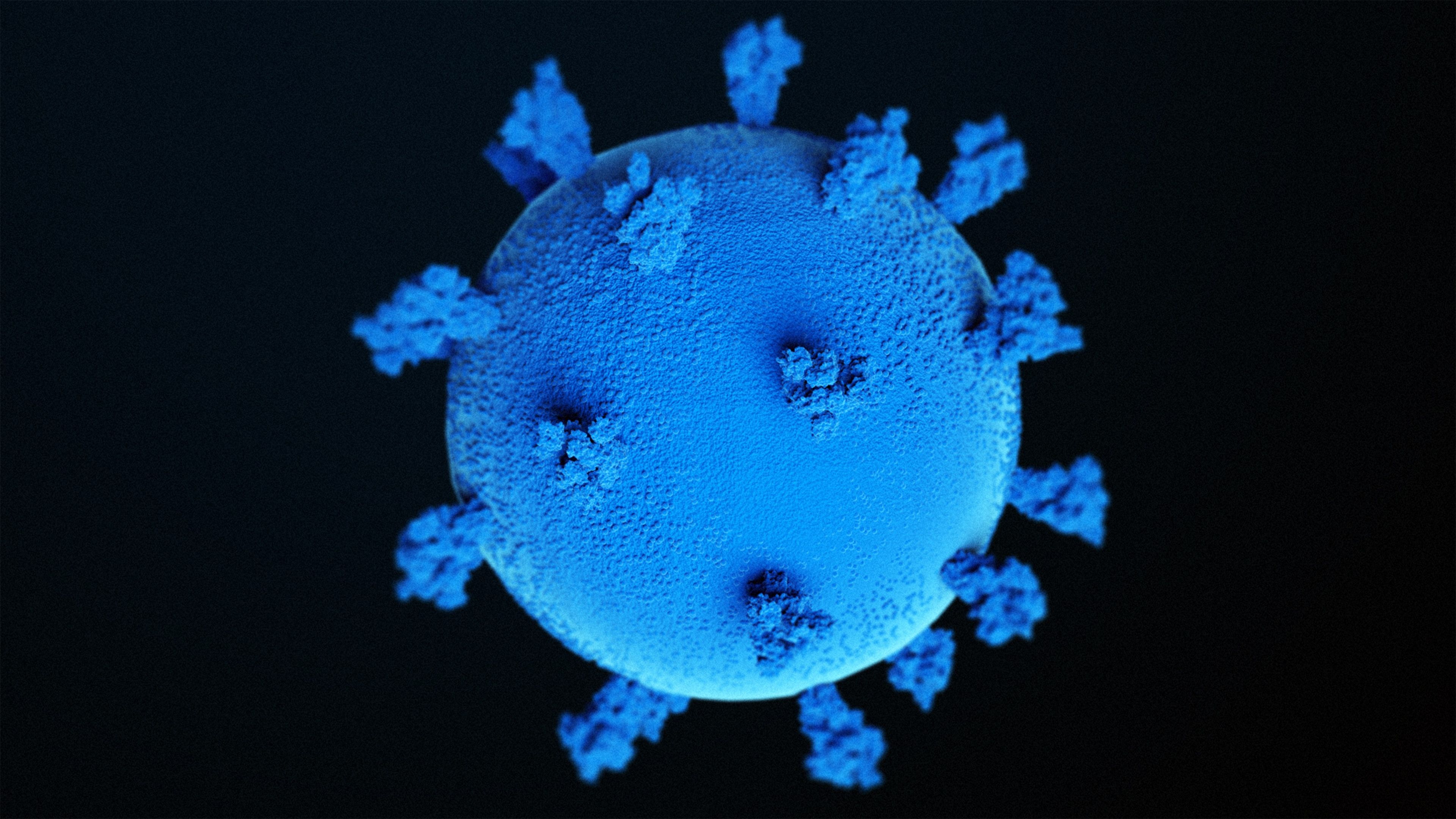 On Friday, the Centers for Disease Control and Prevention (CDC) changed their mask guidance for local counties across the United States. The federal agency is now recommending people only wear masks if the state county they live in is considered a "high" county. CDC has a color-coded map of the US on their website with the individual counties detailed in either shades of orange (high levels), yellow (medium levels), or green (low levels) to illustrate where people live and what mask guidance is recommended.

The decision was made with trying to balance the public health needs with acknowledging fatigue of Americans who are coming up on the 2-year anniversary of the pandemic.

New case loads, hospitalizations, and local hospital capacity were all parts of the criteria in deciding what level individual counties should be considered.

In terms of new case loads, the CDC has reported they have been going down for weeks and in its most recent weekly accounting, which was February 16, the 7-day average showed daily new cases (121,665) had decreased 43% compared with the previous 7-day moving average (213,625).

Still concerns remain about BA.2. That strain has been reported to be 30% more transmissible than BA.1, and public health officials remain vigilant to see if it will again increase incidence rates in the US.

With Omicron and BA.2 coming so close together, questions have arisen for those people who are vaccinated or recently infected, and if these groups have immunity from the newer variant.

Reinfection is Possible, But Rare

In Denmark, Omicron was first detected last November, and just over 1.8 million Danes have tested positive for COVID-19. And a majority of those with Omicron in December were affected by BA.1. That changed in January when BA.2 gradually grew in prevalence and is now the dominant variant.

The SSI investigators discovered 1739 cases registered between November 21, 2021 and Feb 11, 2022, where people had tested positive twice between 20 and 60 days apart.

They saw 67 cases in which the same individual had become infected twice at a 20-60-day interval and where both the infections were Omicron subtype variants.

“Omicron BA.2 reinfections after either Delta or BA.1 initial infections, were mainly observed among young individuals below the age of 30 and the majority of these cases were not vaccinated, further emphasizing the enhanced immunity obtained by the combination of vaccination and infection compared to infection induced immunity only,“ the investigators wrote.

The study was published as a preprint on Medrxiv, and has been submitted for publication.