Response to the COVID-19 pandemic has been hindered by lack of an effective antiviral therapy. 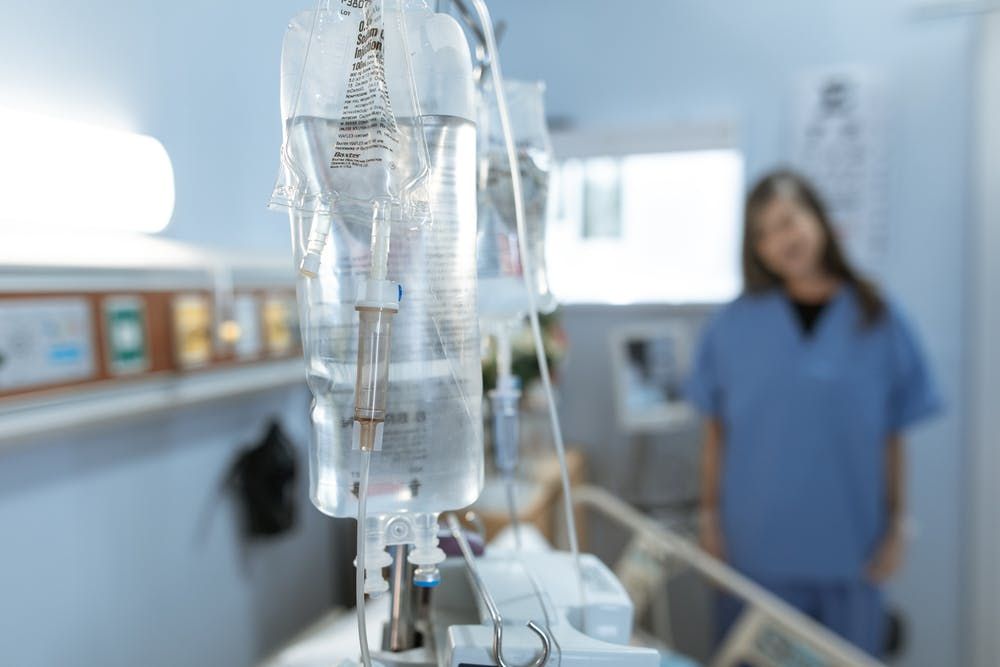 A recent case report from a team of UK investigators at the University of Cambridge and Barts Health has found that remdesivir is likely to be a highly effective antiviral agent against SARS-CoV-2. The lack of effective antiviral drugs against the coronavirus disease 2019 (COVID-19) has been a glaring issue since the beginning of the pandemic. Investigators and physicians alike have been searching for a potential therapy that can fill this much needed role.

Early on, there were hopes that remdesivir, which was originally developed to treat hepatitis C and later found effective against Ebola, could be used as an antiviral against COVID-19. However, a large clinical trial showed results which were inconclusive, and the World Health Organization subsequently announced that remdesivir did not significantly reduce mortality rates.

However, the investigators behind the case report believed the issue to be much more complicated and decided to pursue it more thoroughly. The case report, published in Nature Communications, approached the use of remdesivir as an antiviral agent differently to determine its effects in a closely monitored patient with COVID-19.

The patient was a 31-year-old man with the rare genetic condition XLA, which impacts the body's ability to produce antibodies and fight infections. The patient reported a fever, coughing and vomiting and was later diagnosed with COVID-19. After 30 days of persistent symptoms, he was admitted to a hospital and given supplemental oxygen. The investigators implemented a 10-day course of remdesivir and within 36 hours, they observed a dramatic improvement in his symptoms.

The clinical response to remdesivir was accompanied by a progressive decrease in levels of C-reactive protein (CRP), which is produced by the liver in response to inflammation. Doctors also observed an increase in the number of lymphocytes, and performed chest scans that showed clearing of lung inflammation. The patient was discharged from the hospital on day 43 but was readmitted and again tested positive for COVID-19 on day 54. Another course of remdesivir was administered, followed by convalescent plasma therapy on day 69 and 70. He was released 3 days later and has since been symptom free.

"Our patient's unusual condition gave us a rare insight into the effectiveness of remdesivir as a treatment for coronavirus infection,” Nicholas Matheson, a physician at the Cambridge Institute of Therapeutic Immunology and Infectious Disease said. “The dramatic response to the drug - on repeated challenge - suggests that it can be a highly effective treatment, at least for some patients."

The team suspects that remdesivir should be employed early on in the course of the disease, as this is when it is likely to be most beneficial. They also suggest that the use of the therapy should be tailored to each individual patient depending on underlying conditions.