The Alzheimer's Association is funding the work of a consortium of experts from more than 30 countries. 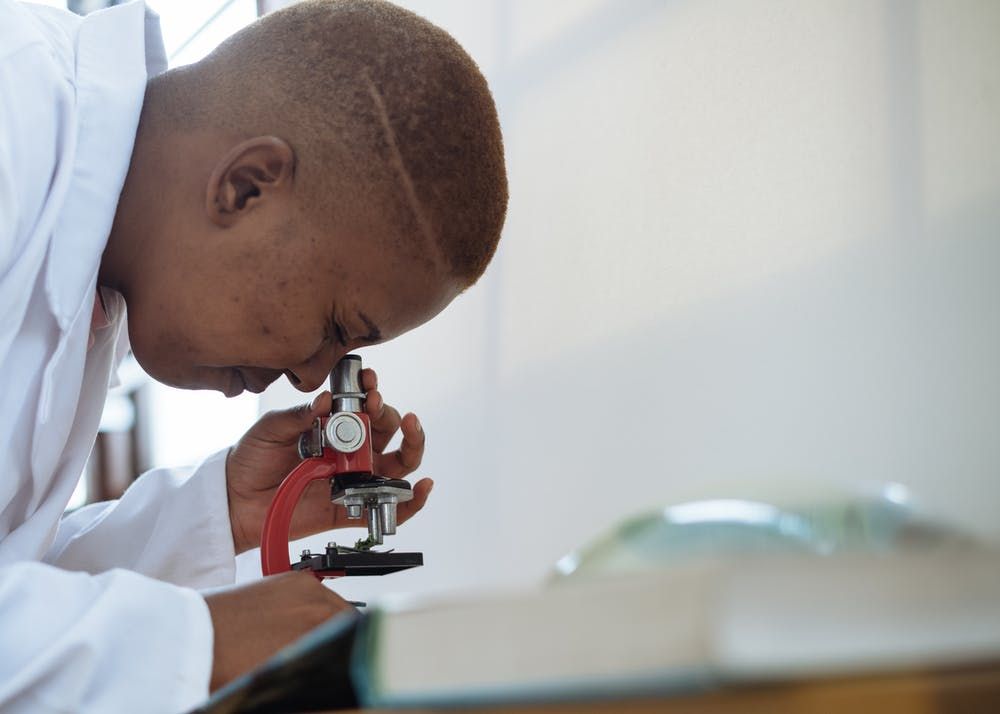 A recent article that was published in Alzheimer's & Dementia: The Journal of the Alzheimer's Association, bolstered the belief that SARS-CoV-2 will have long-term effects on the brain and nervous system by citing scientific evidence that has been published over the last several decades. Investigators from The University of Texas Health Science Center at San Antonio who focus on dementia were the primary authors on the study, with collaborators from Leicester universities in England.

Findings have made it clear that the coronavirus disease 2019 (COVID-19) does damage beyond just the acute effects and will potentially have long-term, chronic consequences. Patients impacted by these long-term symptoms will have the quality of their life and their independence severely impacted. The question is no longer what if, but to what degree and what form they will take, with even mild cases having the potential for chronic effects.

"Since the flu pandemic of 1917 and 1918, many of the flulike diseases have been associated with brain disorders," Gabriel A. de Erausquin, lead author on the study said. "Those respiratory viruses included H1N1 and SARS-CoV. The SARS-CoV-2 virus, which causes COVID-19, is also known to impact the brain and nervous system."

The COVID-19 virus has been found to infiltrate cells via receptors which are called ACE2, and the highest concentration of these receptors are found in the brain structure called the olfactory bulb. The olfactory bulb is connected with the area responsible for short-term memory, called the hippocampus, which may be a cause of cognitive impairment. The investigators also reinforced that the virus has been found in post-mortem brain scans, and that abnormal imagining was seen in a patient whose only symptom was loss of smell.

The team behind the review plans to continue collecting data over the next 2 to 3 years, with initial results of the first set of evaluations expected in early 2022.

"As the Alzheimer's & Dementia article points out, the under-recognized medical history of these viruses over the last century suggests a strong link to brain diseases that affect memory and behavior," Maria C. Carrillo, a co-author on the paper said. "In this difficult time, we can create a 'silver lining' by capitalizing on the Alzheimer's Association's global reach and reputation to bring the research community together to illuminate COVID-19's long-term impact on the brain."