Rhesus Macaques, Baboons and Marmosets as Models for SARS-CoV-2 Virus in Humans

Observing infections in non-human primates can help to expedite therapeutics and vaccines for COVID-19. 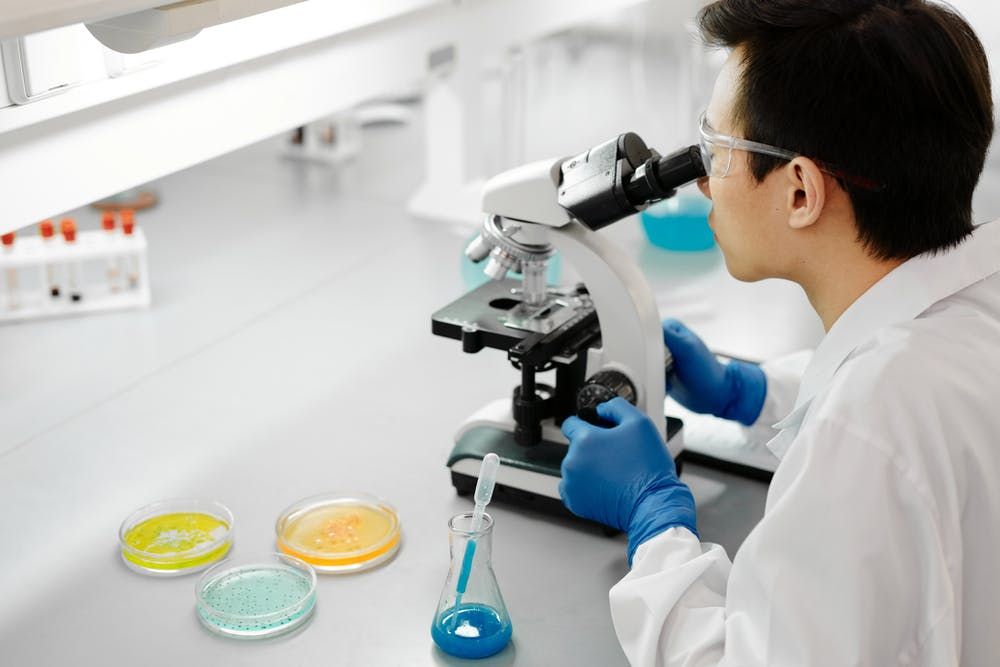 A recent study conducted at the Texas Biomedical Research Institute, in collaboration with the Southwest National Primate Research Center (SNPRC), performed a comprehensive animal model of SARS-CoV-2 in three non-human primate species, including Indian rhesus macaques, African baboons and new-world origin common marmosets. Published in the journal Nature Microbiology, investigators analyzed the primate’s susceptibility to the coronavirus disease 2019 (COVID-19), as well as the course of the virus throughout an infection.

"Finding the appropriate animal models for COVID-19 allows for these critical discoveries to happen now, and they are an important step in combatting this disease," Dr. Deepak Kaushal, principal investigator on the macaque portion of the study said. "Without well-documented animal data, the FDA is unlikely to license a vaccine or antiviral therapy for human use, even those currently undergoing human trials, because animal model data assure us that we have a complete picture of the disease and how humans may respond to potential therapies."

The findings from the study demonstrated that the models from macaques and baboons showed a significant promise for studying the COVID-19 disease in humans. The outcomes also specifically showed that the macaques could be used as a potential model to help develop future vaccines, while the baboon model can lend insight into evaluating anti-viral therapeutics and co-morbidities like diabetes and heart disease.

Investigators employed clinical, viral, imaging, immunological and histopathological models to observe how the virus was similar in non-human primates and humans. They found that as in humans, some became more ill than others and found the virus in both the upper and lower respiratory tracts, as well as signs of pneumonia. Both the macaques and the baboons developed signs of acute viral infection, which led to their immune systems initiating a strong response, including myeloid cells moving from blood to the lungs and secreting high levels of Type I interferons, cytokines or proteins. The baboon’s infection seemed to persist and shed longer with a greater pathology in the lungs, while the marmoset model did not show any signs of significant disease progression.

"While this study was not the first to indicate the macaque would serve as a good model for SARS-CoV-2, the study provides strong scientific evidence in support of this model, as well as the first evidence of the baboon model via comprehensive, clinically-relevant and well-documented research with controls," Kaushal said. "We strongly believe macaques and baboons will be very helpful in evaluating interventions that generate the strong immune response seen in these animal models."