SARS-CoV-2 outbreaks on 16 different mink farms in the Netherlands have been identified showing transmission between humans and minks. 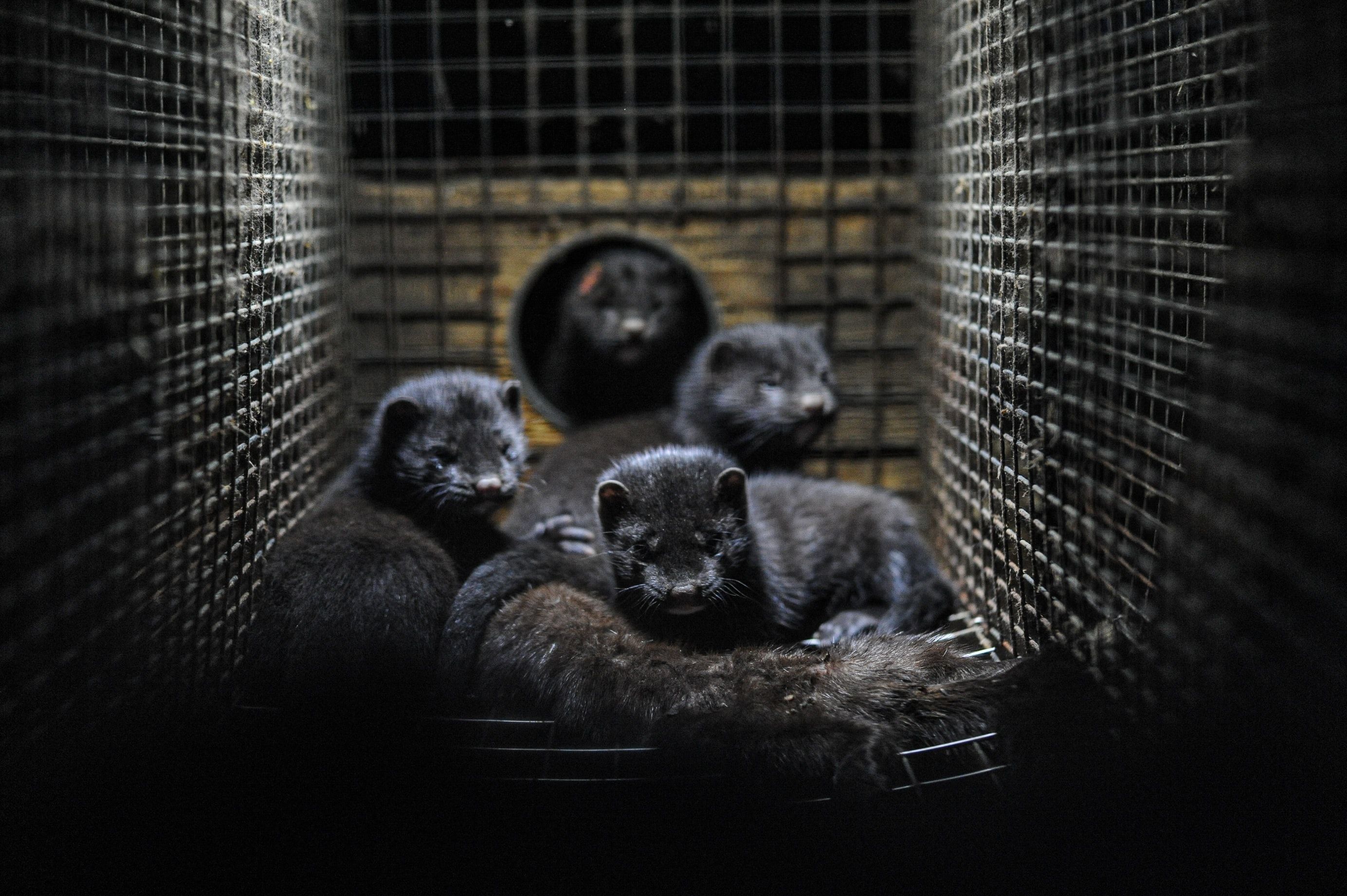 An investigation conducted in the Netherlands has concluded that several SARS-CoV-2 outbreaks on various mink farms throughout the country have demonstrated that the disease can be transmitted from humans to mink and back to humans again.

In December of 2019, the initial source of the SARS-CoV-2 outbreak was thought to have started with the spread of the disease from a live animal market in Wuhan, China.Considering the new diseases similarities with SARS-CoV-1, a zoonotic origin seemed not only plausible, but likely. Experiments since then have revealed that many non-human primates, as well as other animals like ferrets, rabbits and dogs, were capable of contracting SARS-CoV-2, but the spread from animals to humans was not certain. However, with further evidence being revealed, this seems to be evermore probable.

The outbreak of SARS-CoV-2 on the mink farms was first identified on April 23 and April 25. Once these were diagnosed, it was decided that an in-depth investigation was needed which would help to establish the potential environmental and occupational hazards.

The investigation employed epidemiological information, surveillance data and contract tracing, which the Dutch national response system for zoonotic diseases made available, to aid in whole genome sequencing (WGS). WGS is useful in monitoring the emergence and spread of pathogens in a population.

The study tested both owners and employees of the mink farms which were being investigated. In total, 97 individuals were tested, using one of two options, these being serological assays or RT-PCR. Of those tested, 66 out of 97 (68%) showed evidence of SARS-CoV-2 infection. This was shown by either respiratory tract samples (of which 49% tested positive) or serum samples (of which 51% tested positive) containing SARS-CoV-2 specific antibodies.

Using WGS, the investigators sequenced 18 total samples from those testing positive from 7 different farms. In a majority of the cases, the sequences from the human samples were near identical to those of the mink sequences from the same farm. This is clear evidence that the animals were most likely the cause of human infection. Additional evidence collected that confirms this theory was that there appeared to be no significant spillover to people who lived within the same 4-digit postal code as the mink farms.

This investigation demonstrates that SARS-CoV-2 transmission from animals to humans is possible, and that outbreaks on similar farms need to be immediately contained once identified to prevent further spillover.