Virologists have identified a gene encoded by SARS-CoV-2 that enables it, but not SARS-CoV or Influenza A viruses, to inhibit interferon-based immune response 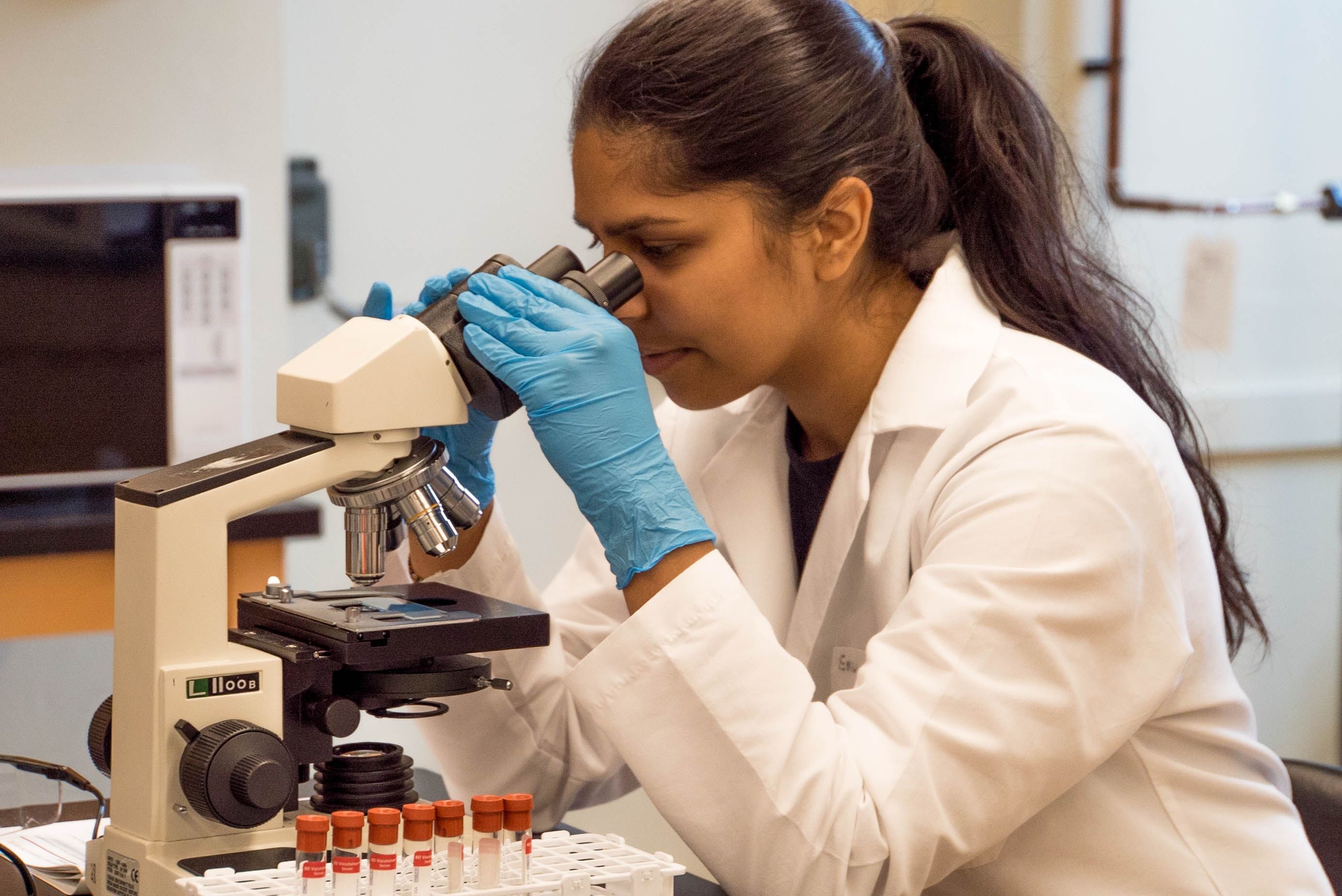 Virologists have identified a gene encoded by SARS-CoV-2 that enables it to inhibit the host type 1 interferon (IFN-1)-based antiviral response to a degree that does not occur with either SARS-CoV or influenza A viruses.In addition, they have isolated SARS-CoV-2 with a variant of this gene in two patients who experienced a critically severe course of illness.

The report by Kei Sato, PhD, Division of Systems Virology, Institute of Medical Science, The University of Tokyo, Tokyo, Japan, and colleagues implicates the ORF3b gene for inhibiting IFN-1, and attributes the action to a shorter C-terminus of the gene than occurs in the phylogenetically related SARS-CoV virus.

"The poor IFN responses in COVID-19 patients may be explained by the action of this viral product, ORF3b," Sato stated in a press release.​

Sato and colleagues sought a mechanism and molecular site that could underlie the reported different effects of the SARS viruses on IFN-1 induction.The initial candidates were 2 accessory proteins, ORF3b and ORF6, and the nucleocapsid ORF9a.The investigators noted the significantly shorter length of ORF3b in SARS-CoV-2 than in SARS-CoV,and so hypothesized that this distinction was relevant to their different capacities to inhibit INF-1.

They confirmed the different host effects of the ORF3b variants in an experiment using a human lung cell line (A549) infected with Sendai virus (SeV).The expressed level of endogenous IFNB1 in response to the infection was measured in the presence of ORF3b from SARS-CoV-2 or from SARS-CoV, and the protein expressed from SARS-CoV-2 was found to be a significantly more potent inhibitor of human IFN-1 activation.

"To our knowledge, this study is the first investigation revealing the role of a SARS-CoV-2-encoded protein that can be associated with the progression of COVID-19," Sato commented.

"Like SARS-CoV-2 ORF3b, its orthologs in SARS-CoV-2 related viruses from bats and pangolins efficiently antagonize IFN-1 and are generally truncated because of the presence of several premature stop codons," Sato and colleagues explain."In contrast, the anti-IFN activity of ORF3b proteins encoded by some SARS-CoV-related viruses is attenuated, most likely due to an elongated C terminus."

Referencing a recent study associating the impaired IFN-1 response and reduced IFN-stimulated gene expression of SARS-CoV-2 with COVID-19 severity, Sato and colleagues accessed the approximate 17,000 viral sequences that have been deposited in the GISAID databank, and identified two in which the ORF3b gene was extended because of the loss of the first premature stop codon.

Both cases were part of a family cluster in Quito Ecuador, with particularly rapid progression of severe COVID-19 symptoms, and one patient dying.Sato and colleagues emphasize, however, that there was no evidence that the viruses detected in these patients are more pathogenic than the reference strain.

"It will be important to continue monitoring viral sequences to see whether novel ORF3b variants emerge during the current pandemic," Sato and colleagues advise.