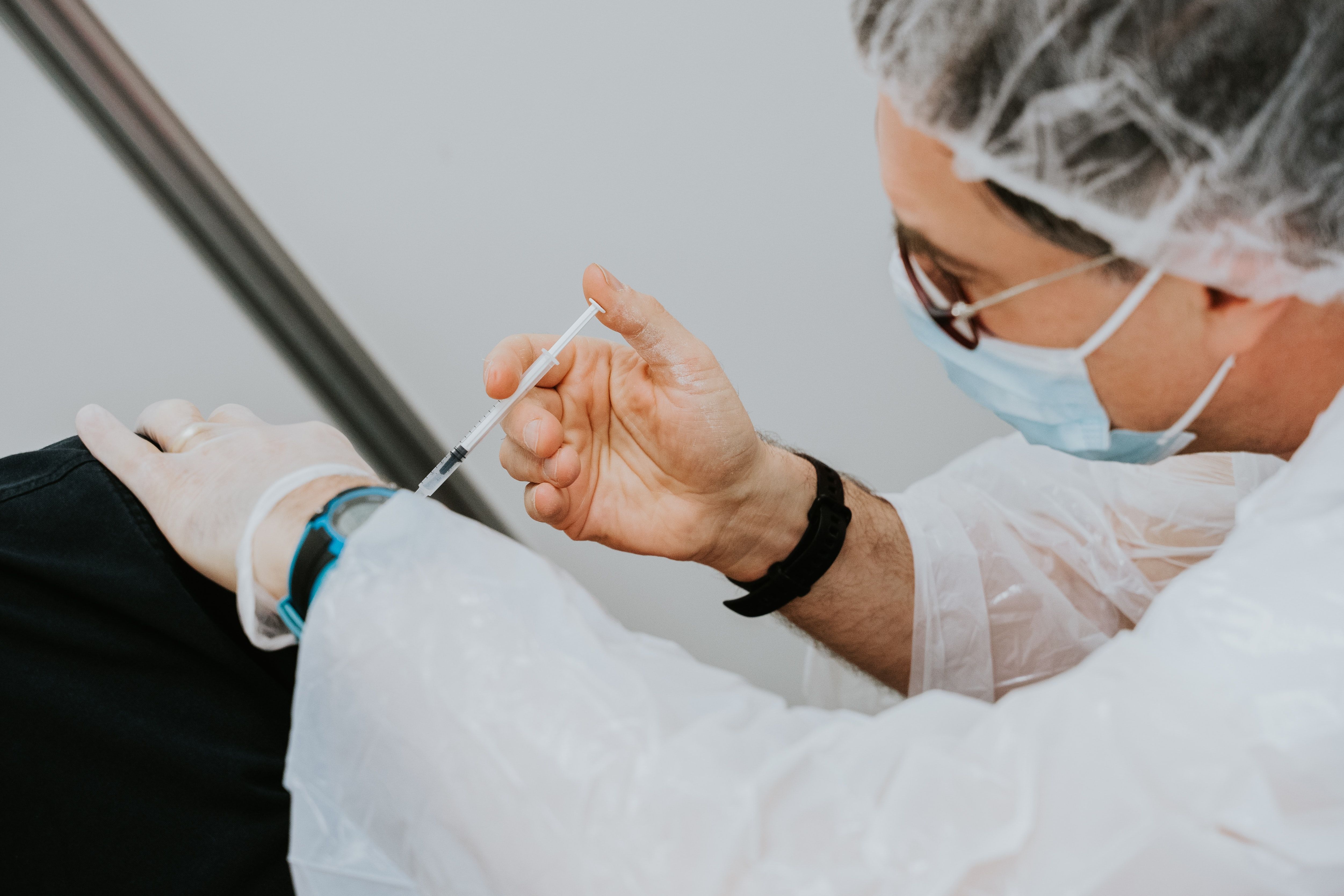 A fourth dose (second booster) dose of the Pfizer-BioNTech COVID-19 vaccine, BNT162b2, demonstrated it lowered infection rates among seniors but the protection rapidly declined, according to a new study.

The results were published in the New England Journal of Medicine.

Israel started offering this mRNA vaccine in January to persons 60 years of age or older. The study period ran from January 10 to March 2 for confirmed infection and February 18 for severe illness.

The investigators used data from 1,252,331 persons who were 60 years of age or older and eligible for the fourth dose during a period in which the Omicron variant was the predominant strain in the country.

They estimated the rate of confirmed infection and severe COVID-19 as a function of time starting at 8 days after receiving the fourth dose (four-dose groups) as compared with that who received three doses (three-dose group) and compared with people who had received a fourth dose 3 to 7 days earlier (internal control group).

In estimating the rates, the investigators used quasi-Poisson regression with adjustments for age, sex, demographic group, and calendar day.

The overall results showed protection against infection for those given a fourth dose.

Vaccine protection against infection reached a maximum in the fourth week post-vaccination. After that week, the rate ratio decreased to approximately 1.1 by the eighth week.

The authors compared infections and severe illness at different weeks post fourth dose. For severe illness they began looking at that from the second week, and the rates on days 3 to 7 after the shot. They noted this is a period during which “the transient biases would have diminished but before the vaccine would be expected to have affected the rate of the outcomes of interest.”

“Even when the internal control group was the basis for comparison, the rate ratios for severe illness were still higher than those for confirmed infection and did not show signs of waning immunity,” The investigators wrote.

“Rates of confirmed SARS-CoV-2 infection and severe Covid-19 were lower after a fourth dose of BNT162b2 vaccine than after only three doses,” the authors concluded. “Protection against confirmed infection appeared short-lived, whereas protection against severe illness did not wane during the study period.”

This is in the backdrop as the Food and Drug Administration’s (FDA) Vaccines and Related Biological Products Advisory Committee (VRBPAC) meeting is taking place today to discuss boosters and how they should be distributed including doing a similar routine where they are administered annually like the influenza vaccines.

The FDA recently amended its Emergency Use Authorizations (EUA) for both mRNA vaccines to now include a second booster dose allowing adults 50 years and older the ability to receive the additional shot.

Contagion will be reporting on the FDA VRBPAC meeting later today, so be sure to check back for an update this afternoon.