Researchers have identified the Ski complex as a promising target for antiviral drugs in the fight against coronaviruses. 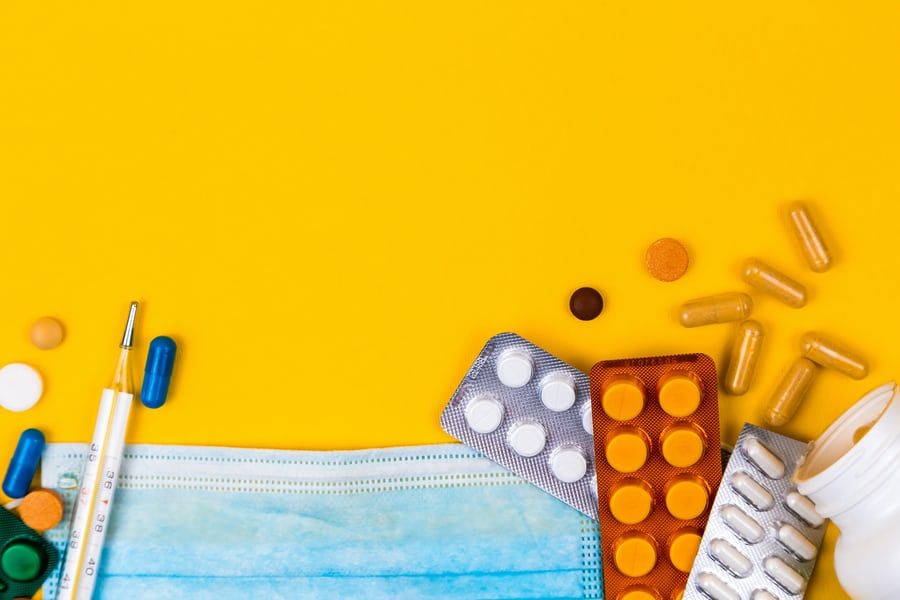 A recent discovery at the University of Maryland School of Medicine by researchers has found that the SKI complex shows promise for the potential to be a target for antiviral drugs as a way to combat coronavirus disease 2019 (COVID-19).

The SKI complex is a group of proteins which regulates certain aspects of normal functions within a cell. The study, published in PNAS, found that the complex also seems to be involved with the replication of infectious diseases such as influenza and coronaviruses. The complex aids with a virus’ ability to replicate its genetic material, or RNA, within the cell.

The complex was identified originally in yeast, and when present, degraded its viral RNA. However, it was found that knocking out these proteins allowed for the production of a viral toxin that killed cells in the yeast.

"We determined that disrupting the SKI complex keeps the virus from copying itself, which essentially destroys it." Matthew Frieman, PhD, a corresponding author on the study, said.

Using computer modeling, researchers were able to identify a binding site on the SKI complex, as well as various chemical compounds which were able to bind to the indicated area. Further analyses demonstrated that these compounds show antiviral activity against a host of viruses, such as filoviruses, influenza viruses, and most pertinently, coronaviruses.

"These findings present an important first step in identifying potential new antivirals that could be used to treat a broad number of deadly infectious diseases," Stuart Weston, PhD, the lead author of the study, said. Moving forward in the process will include conducting animal studies which will be informative on both the safety and efficacy of the novel experimental compounds.

Frieman and his team are currently testing hundreds of therapies which have been approved and marketed for other conditions in hopes they can be repurposed to help in the treatment of COVID-19. In light of the coming winter and the increasing case numbers, this basic research remains a vital part to assist in the current pandemic.

This study demonstrated that the SKI complex is druggable, and that compounds which target it can be used to significantly decrease three distinct families of viruses in humans. Developing broadly acting antivirals now will help to combat COVID-19, while also potentially aiding in preparation for future outbreaks.