Study outlines differences in health, access to care, among other factors. 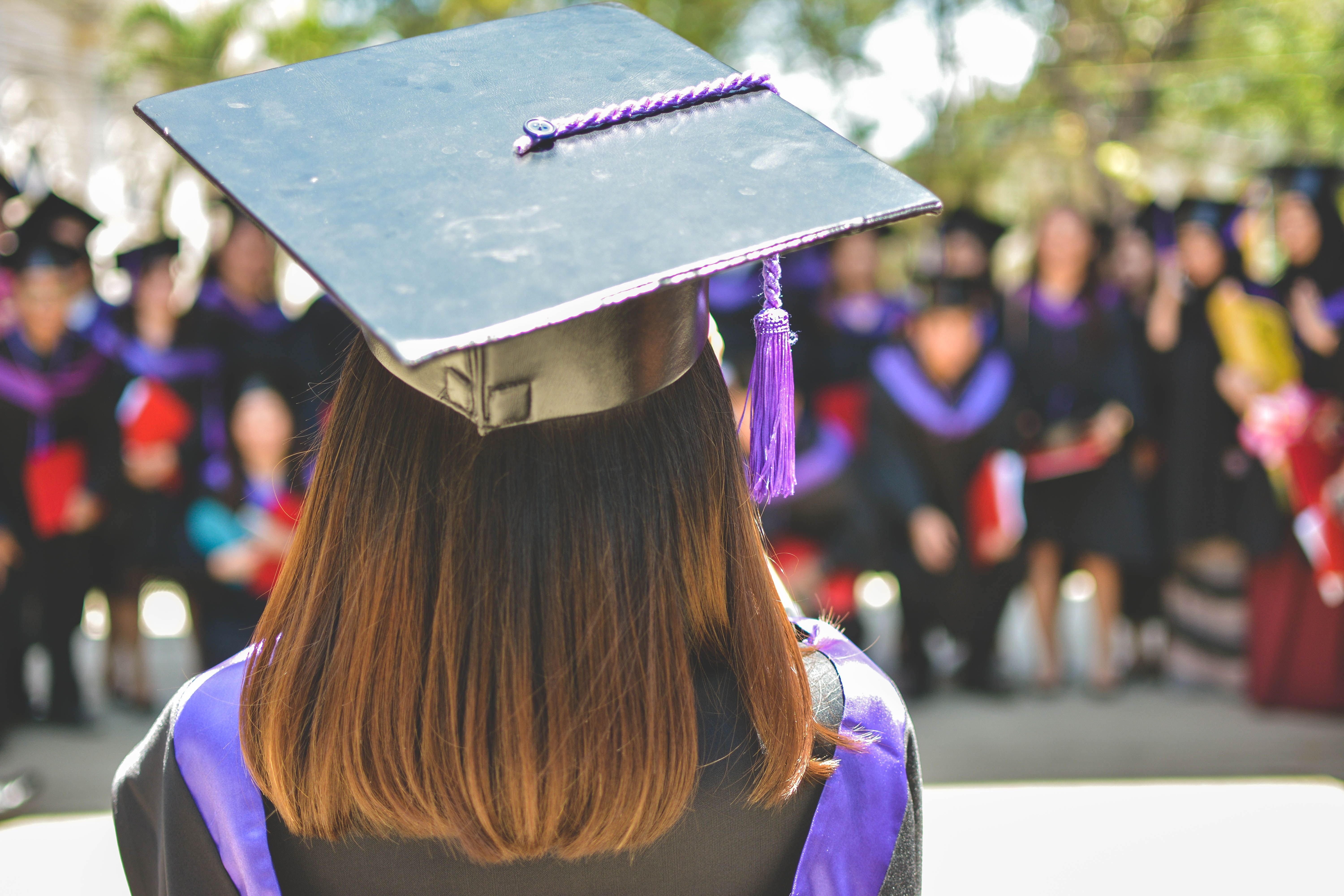 Since the start of the COVID-19 pandemic, we have heard a lot about racial disparities in infection and mortality rates, at least in the United States.

As valid as these considerations are, the factors behind these differences in the impact of the virus on various communities are a bit more nuanced. Though the United States is often described as a society in which social mobility is possible, and class does not exist, the findings of an analysis published on January 5 by Journal of Racial and Ethnic Health Disparities certainly calls these ideas into question, at least in the context of the COVID-19 pandemic.

“Social and environmental factors have a much greater influence on racial disparities than any hypothetical biologic explanation,” study co-author Michelle L. Dalla Piazza, MD, director of the Transgender Health Program and an infectious disease specialist at Rutgers New Jersey Medical School in Newark, told Contagion®. “Too often, racial disparities are attributed to some unknown biological or genetic difference. However, socially, in the United States, there exists a very clear hierarchy of human value based on race that systematically disadvantages Black Americans.”

For their study, Dr. Dalla Piazza and her colleagues reviewed COVID-19 case and death counts in more than 2800 US counties from January 22, 2020 through October 28, 2020, using data from the Johns Hopkins University Center for Systems Science and Engineering, which has been tracking the pandemic. They then analyzed the figures, focusing on Black Americans, within the context of social determinants of health, based on “potential variables of interest,” including socioeconomic (index of concentration at the extremes income and rates of uninsured, as a measure of access to care), health status (rates of low birthweight), educational (percentage of adults with a high school diploma), and socio-demographic factors (local incarceration rate and percentage of households without internet access).

In general, the researchers found that US counties with higher death rates had a higher proportion of Black residents and greater levels of adverse social determinants of health. In fact, a 1 percentage point increase in percent Black residents, percentage of uninsured adults, percentage of low birthweight babies, percentage of adults without high school diploma, incarceration rates, and percentage of households without internet access increased COVID-19 mortality rates by 0.9%, 1.9%, 7.6%, 3.5%, 5.4%, and 3.4%, respectively. In addition, the US counties in the lowest quintile of a measure of income concentration had 67.5% COVID-19 mortality rates, according to the researchers.

“The first step in addressing health disparities is to identify them,” study co-author Matthew Fastiggi, a student at Rutgers New Jersey Medical School in Newark, said. “Studies completed before we began our[s] showed overwhelming evidence that COVID-19 was disproportionately affecting several populations, including Black Americans. Once racial disparities in health outcomes for COVID-19 had been identified, the next step was to determine which factors were contributing to these disparities. Based on previous studies of other racial disparities in health outcomes, our hypothesis was that social determinants of health, shaped by structural racism and systemic discriminatory policies, were important contributors to COVID-19 racial disparities, and our study results were consistent with this idea.”

Which means, in short, that the US will still have a lot of work to do to resolve these disparities long after the pandemic is over.