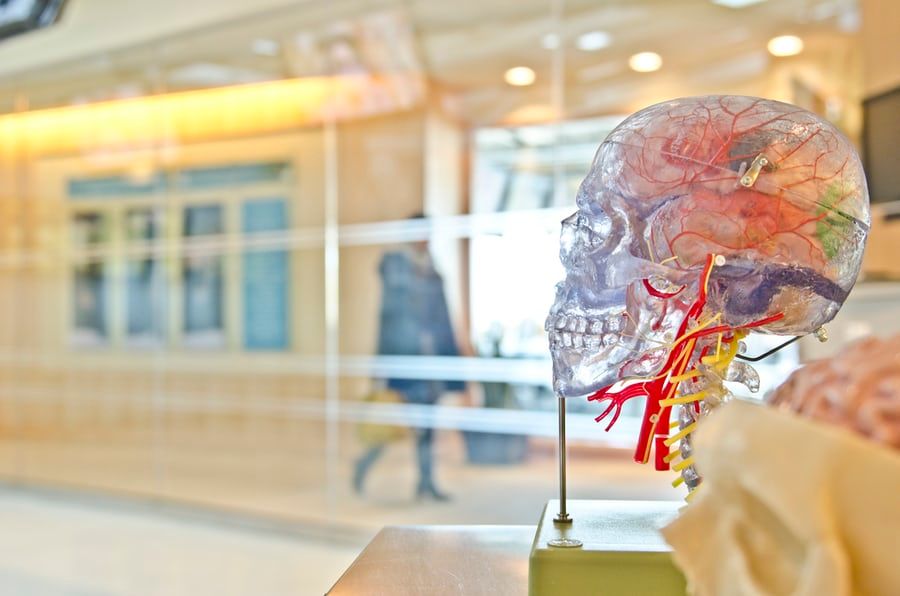 A team of researchers at Charité Universitätsmedizin Berlin have recently conducted a study which looked at the mechanisms by which the coronavirus disease 2019 (COVID-19) reaches the brain and the immune systems response to it. The research resulted in evidence suggesting that the COVID-19 virus enters the brain through the neural–mucosal interface by transmucosal entry via regional nervous structures.

The study, published in Nature Neuroscience, used post-mortem tissue samples to look at viral RNA and proteins using ISH and immunohistochemical staining techniques. This allowed the researchers to dissect the cells containing the virus and illuminate the mechanism by which SARS-CoV-2 enters the CNS. In tissues positive for SARS-CoV-2 RNA, they found SARS-CoV S protein in the cytoplasm of endothelial, which resulted in a local CNS response mediated through HLA-DR+ microglia as effectors of a myeloid-driven inflammatory response. This response by the immune system has a correlate in cerebrospinal fluid, where increased levels of inflammatory mediators were found.

Along with this, the researchers found signs of COVID-19 genetic material in different neuroanatomical structures which connect the eyes, mouth and nose with the brain stem, but the olfactory mucosa were found to have the highest viral load. This potentially suggests that SARS-CoV-2 neuroinvasion may occur via axonal transport.

The findings from the study may explain some of the well-documented neurological symptoms in COVID-19 patients, including alterations of smell and taste perception. However, the authors stress the fact that the cases studied were severe and may not necessarily transfer to more moderate ones.