In the second survey in a series, more respondents said they were wearing face coverings, less would get vaccinated, and there was a slight increase in their fears about the severity of the disease. 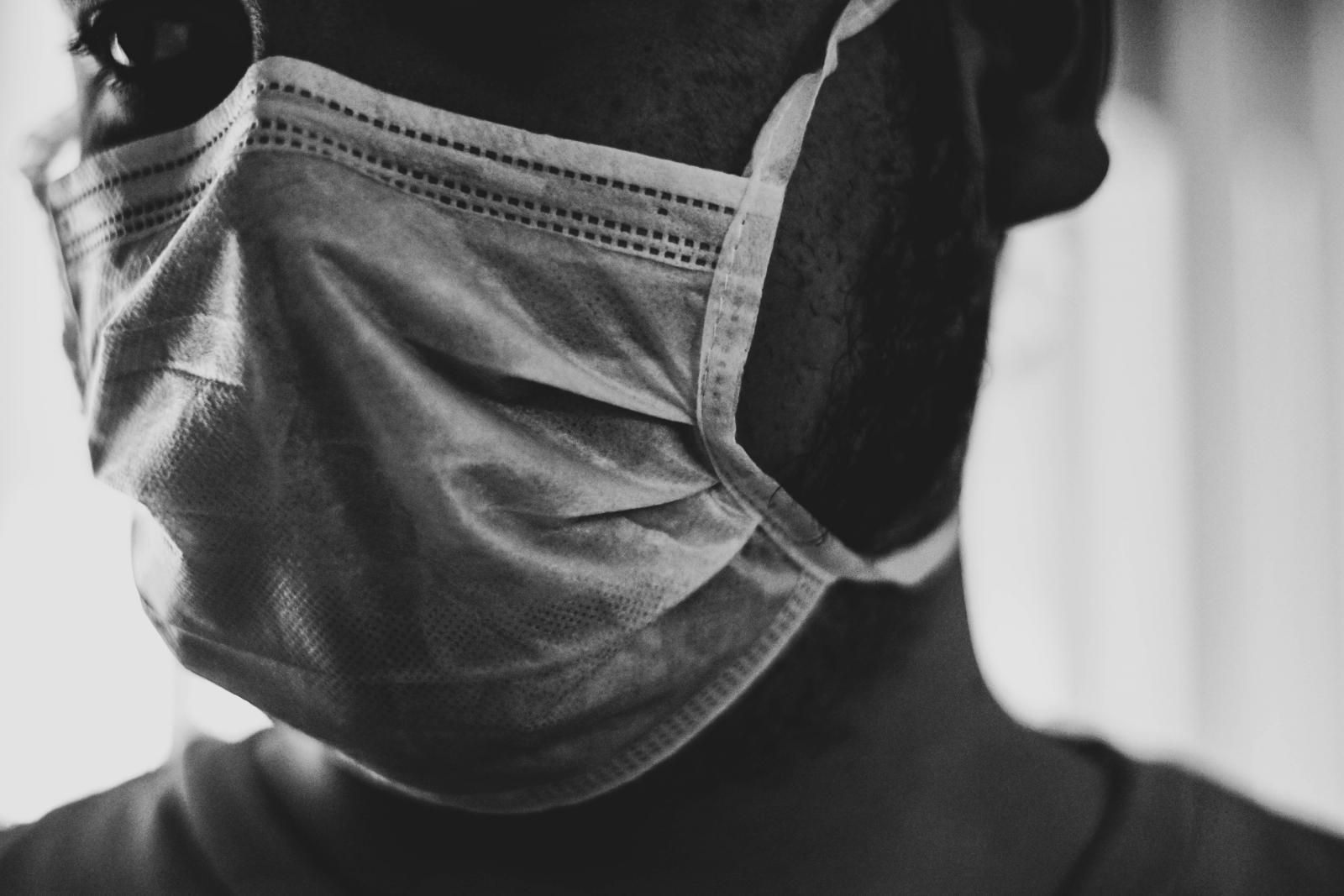 In a new National Science Foundation-funded survey, more respondents said they were willing to wear mask coverings, less were willingness to get a vaccine, and fears about the severity of the disease went up slightly.

"One of our primary goals is to get essential COVID-19 data into the hands of policymakers to try to help guide not only policy but also the effective communication of those policies to increase public health," University of Central Florida associate professor Lindsay Neuberger, said."These data provide valuable insights into public perceptions and behavior and demonstrate where messaging should be focused, such as priority populations, and potential pathways for effective communication."

There were more than 2000 respondents and they were from Colorado, Idaho, Louisiana, Massachusetts, Michigan and Washington.

The survey shows the evolving public attitudes towards COVID-19. This survey was conducted in August, and was the second one conducted in recent months. The first one was done in late May and early June.This is a three-part, six-month study that is examining perceptions and behaviors in response to the risk of COVID-19.

The researchers found that since late May and early June, indoor mask wearing in public places has increased among the respondents from 66% in the first survey to 79% in the second survey.

"Our data suggest one of the strongest predictors of mask wearing is actually efficacy - so the beliefs that one is both able to wear a mask and the belief that a mask can be effective in avoiding a risk," Neuberger says. "I have not seen many efficacy-boosting messages, and I think that could be a strong approach for future messaging."

The respondents, on average, perceived they had a 30% chance they would contract the virus in the next three months, a 2% increase from survey one. They perceived they had 36% chance of getting seriously ill from COVID-19 and a 23% chance of dying from it, up 2 and 1%, respectively, from survey one. Data from Johns Hopkins University estimates there is a 97% survival rate for COVID-19.

In regards to the vaccines, people intending to get a vaccine decreased from 54% to 46% from the first to second survey.The main reasons they did not intend to get a vaccine included: vaccine safety, vaccine effectiveness, and high potential cost.

The next survey will be conducted in October.