This assertion is made of filmmakers who documented it as well as a new study has found evidence of antibodies in blood samples collected in Wuhan, suggesting recent infection. 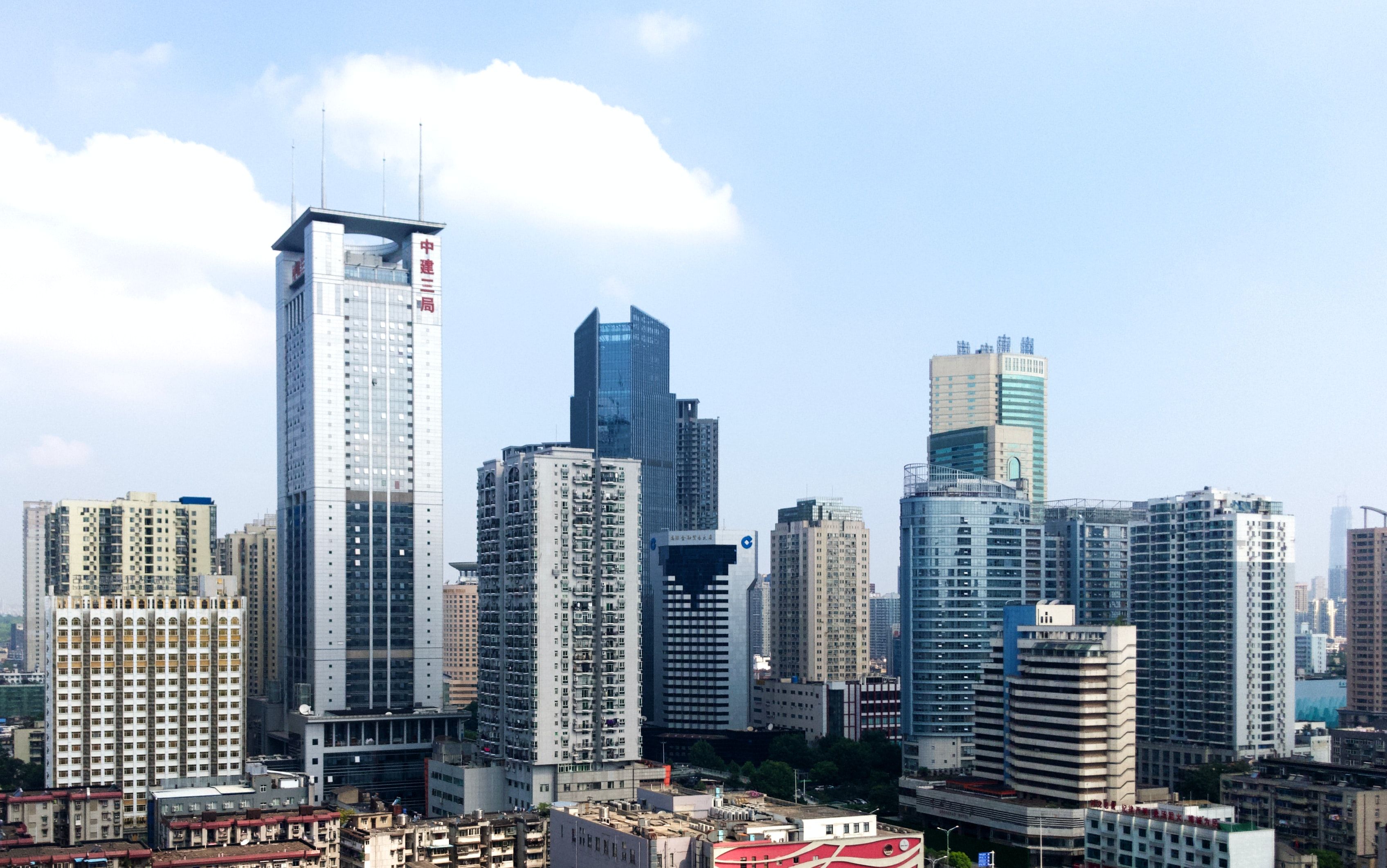 The film “76 Days” chronicles the COVID-19 outbreak in Wuhan, China from the perspective of the patients and staff at one hospital in the city.

Its title references the duration of the comprehensive—and some would say draconian—lockdown in the city of 11 million people, which was implemented to stem the spread of the virus. That lockdown ended in early April.

However, as the filmmakers behind “76 Days” see it, Wuhan’s worries did not end when restrictions were lifted, and with good reason. A new analysis published on January 7th in PLOS Neglected Tropical Diseases suggests cases of the virus may have persisted in the city well into May, or weeks later.

In fact, COVID-19 remains very much as concern in China, as it is throughout the world. The country just imposed lockdown restrictions in the area surrounding its capital, Beijing, in response to a new outbreak. The restrictions affect more than 22 million people.

“The situation in Wuhan stabilized much faster than we expected, [although] when they announced that they were going to lift a lot of the restrictions at the end of March [2020] it came as a big surprise to all of us [and] to everybody in China,” Hao Wu, who directed the film along with Weixi Chen, told Contagion®. “I think in May or June there was a flare up [of cases in the city] and people were really scared.”

Indeed, it was at that time that Chinese officials began a universal testing program in the city, from which came at least some of the data published in PLOS Neglected Tropical Diseases. The researchers, from the Wuhan University School of Health Sciences, tested blood samples collected from more than 63000 people in China for IgG and IgM COVID-19 antibodies between March 6 and May 3 and found that 1.7% of the samples were positive.

However, among samples collected from people in other regions in China, an average of 0.38% were positive for the antibodies, while of the tested blood samples from Wuhan, 0.5% were positive for immunoglobulin M as late as May of last year. This suggests that there may have been as many as 50000 active or recently resolved cases in the city at that time.

“A large amount of asymptomatic carriers of SARS-CoV-2 existed after elimination of clinical cases of COVID-19 in Wuhan City,” wrote the researchers, who did not respond to requests for comment. “Virulent strains may still cause symptoms in extremely susceptible individuals.”

Given the Chinese government’s reputation for lack of transparency, the findings could fuel allegations of an organized cover-up. However, the researchers are quick to maintain that many of these cases may have been simply missed, given the lack of outward symptoms. Still, as many questions about the outbreak in Wuhan that started the global pandemic remain unanswered, further investigation is certainly warranted—and needed.

It’s worth noting, then, that “76 Days” was filmed without permission—or influence—from the Chinese government, according to Wu, who is based in New York. Although the film hardly portrays the Asian nation in a negative light, as it highlights the courage and competency of hospital clinicians and the fact that COVID-19 patients received high-quality, compassionate care, at no cost (it was paid for by the government), the filmmakers intentionally kept the size of the crew small to keep information about their work from leaking out to officials before filming could be completed, Wu said.

In addition, “76 Days” has yet to be formally screened in China, although copies of the film have circulated on social media, the director said. Neither he nor his colleagues have been threatened by Chinese officials, though he has experienced some harassment from online trolls in the country.

“[Our] film documents how the healthcare system managed to control this outbreak in such a relatively short period of time, so there’s definitely something to be learned about that,” Wu said. “To start, everyone has to work together, and everybody has to be nice to each other, because it's such a scary situation. But other lessons, like how governments should better prepare [for pandemics], that’s outside the purview of this film. We opted for an emotional approach, to share what’s happened to the people of Wuhan with the rest of the world.”

Because, while data is important in pandemic response, people still need to be at the center of it.