Omicron-specific vaccine boosters are coming, but just how necessary are they? 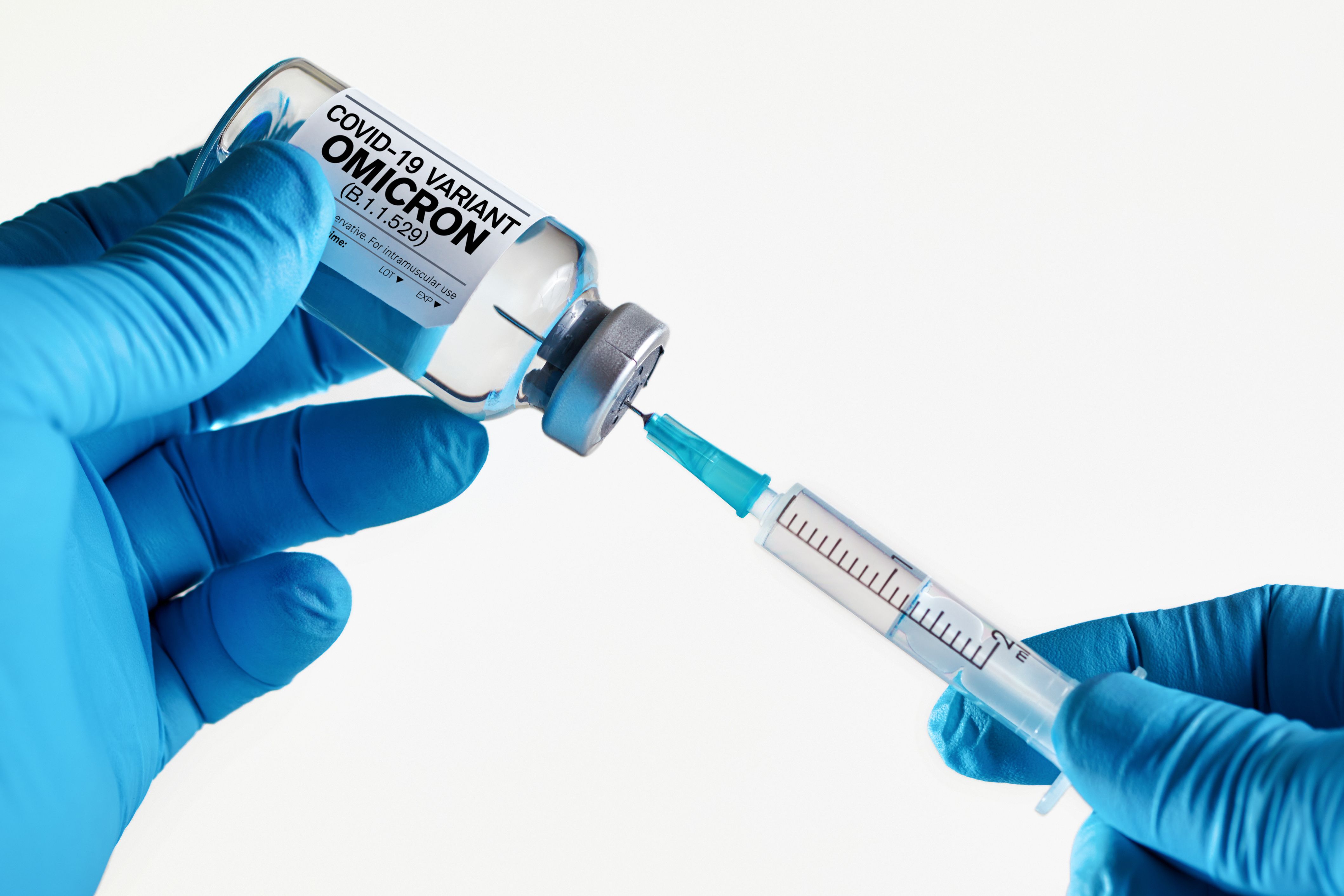 Cases is surging, people are being hospitalized, and the U.S. has collectively decided that COVID-19 is no longer an issue. It’s an interesting state right now—to be in the midst of a significant surge that is likely far worse than we know about due to so much underreporting. More and more though, there is a call for updated boosters to reflect the gaps we’re facing with subvariants BA.4 and BA.5, in which reinfection is increasingly common and transmission is more likely.

The challenge though, that the United States faces though, is how to proceed? As Rob Stein noted, “The dilemma facing the FDA is that the immunity many people have gotten from getting vaccinated or infected has been wearing off. At the same time, the most contagious version of the virus to emerge yet—the Omicron subvariant BA.5—is making people even more vulnerable.”

Last month, the Federal Drug Administration (FDA) told manufacturers of vaccines to add a spike protein component to their boosters aimed at BA.4 and BA.5. Emphasizing what to add to boosters but not the primary vaccine is a unique approach and one that the FDA’s Vaccines and Related Biological Products Advisory Committee (VRBPAC) struggled with at a recent meeting.

Rita Rubin recently discussed this in JAMA: “Yet the data presented at the VRBPAC meeting were about experimental bivalent boosters that combined prototype vaccines with the spike protein of the original Omicron variant, BA.1. When the advisory committee reconvened after lunch, Marks noted that in the week ending June 25, BA.4 and BA.5 represented more than half of US circulating SARS-CoV-2 variants for the first time, according to newly released CDC data. By the week ending July 2, BA.5 alone represented 53.6% of US circulating SARS-CoV-2 variants, while BA.4 represented 16.5%, according to the CDC. CDC data show that BA.1, which represented about a third of circulating US variants on March 26, was undetectable by May 21—an illustration of just how quickly SARS-CoV-2 is evolving.”

The biggest concern and question surrounding this push—how beneficial is changing the booster composition? Many have stated that there is not as much definitive proof that such a change is compelling enough to drive the push and potential delay for people to get their fourth dose. Moreover, some argue that by this fall, when the new boosters are to be released, Omicron may be a threat of the past and less of what we’re facing. We’re still in a place of data collection, and with no clearly defined “winner” when it comes to the use of these variant-specific boosters, many are questioning what the best strategy is.

“It appears that vaccine manufacturers, who said at the VRBPAC meeting that they’ve gambled and already begun producing bivalent BA.1 boosters to be ready to meet the fall demand, will continue to collect data about those shots while developing BA.4 and BA.5 boosters. The FDA has advised the companies that they should submit data from clinical trials of modified vaccines containing an Omicron BA.1 component prior to authorization of a bivalent vaccine containing a BA.4-BA.5 component.” Ultimately, what we do know is that boosters are needed and now more than ever, we want to ensure access and efficacy.