“I think antibiotic resistance, often called antimicrobial resistance, or AMR, is now recognized by the United Nations, the World Health Organization (WHO), President Obama, the Centers for Disease Control and Prevention—all of the major entities in the world recognize that AMR is a major problem. It is responsible for 23 million deaths, 2 million extra infections, and so, this is causing a major concern health wise.

The issue with AMR is that it’s like a train and it’s out of the station and is picking up speed. Unless we do something to curtail that, then we have a growing problem. There is a group in the United Kingdom led by Lord O’Neill and Lord O’Neill published a report 2 years ago that estimates that by the year 2030, we’ll be spending about $50 billion extra in health care dollars to cope with AMR. And so, it is an escalating problem. AMR is actually mentioned in the WHO’s top 5 health care crises; I think it’s in at number 3. But certainly, it’s in WHO’s top bad problems.” 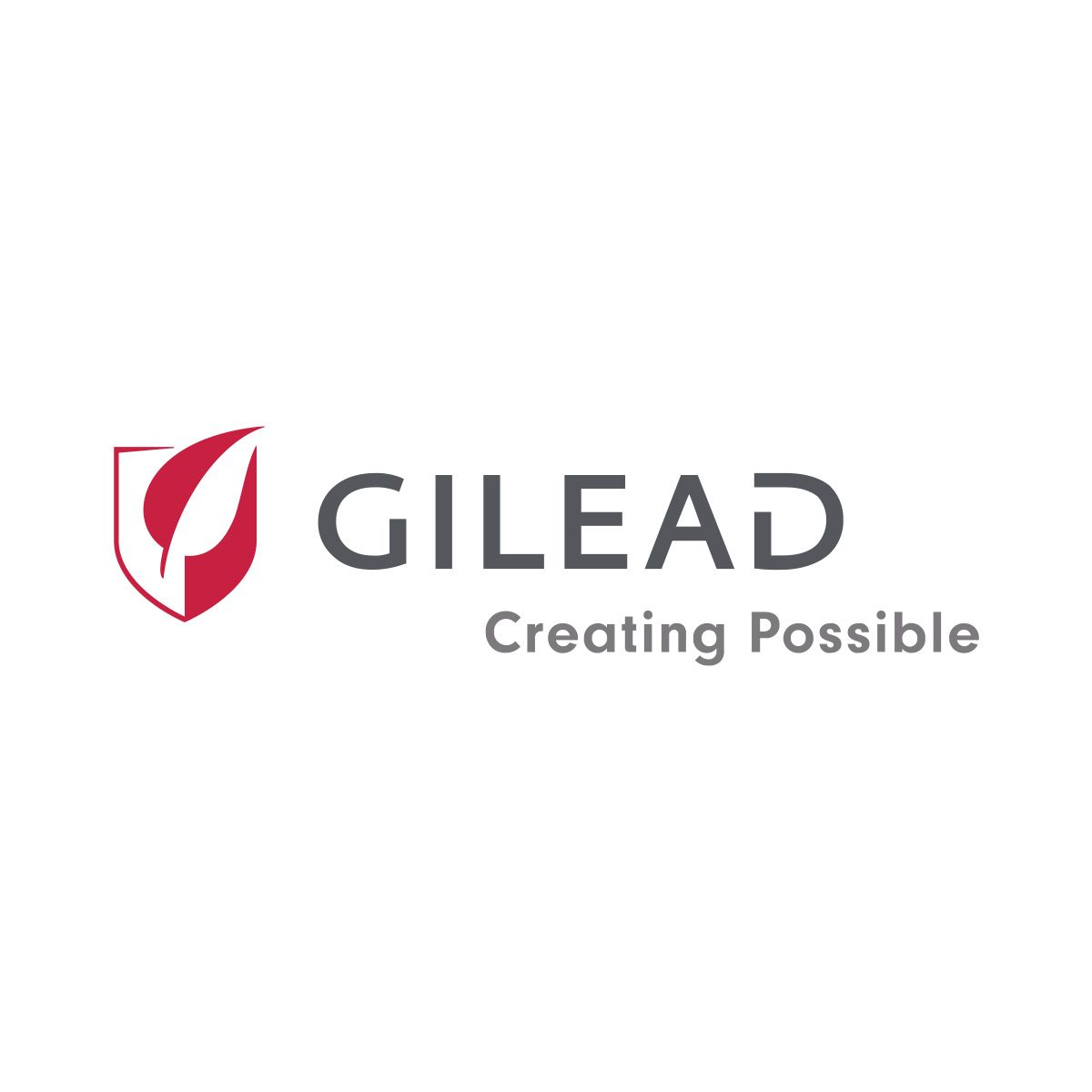