A study found trans people were not substantively included in many countries’ HIV national strategic plans, despite being disproportionately impacted by HIV/AIDS. 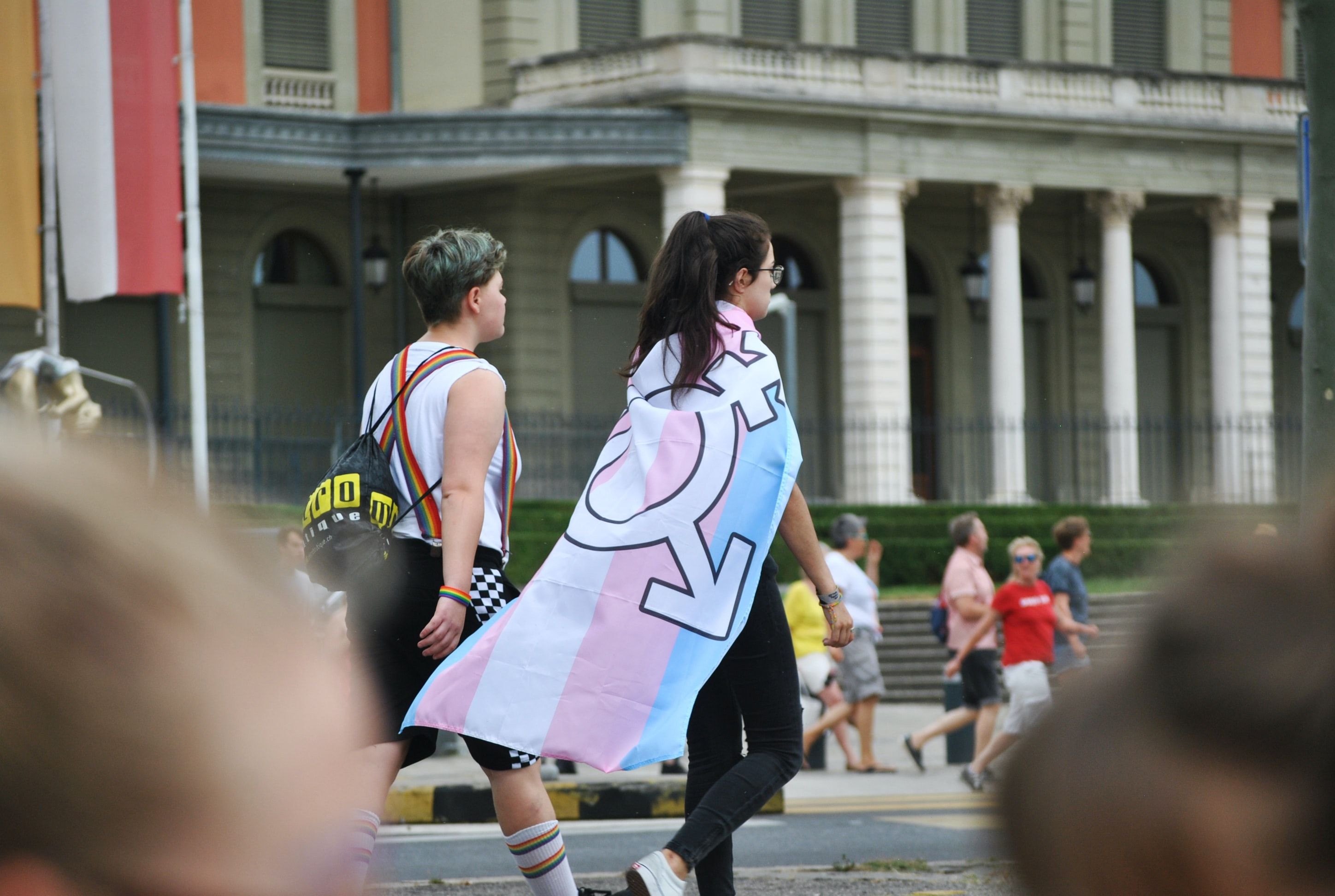 Despite being disproportionately affected by HIV, trans people are not adequately recognized in national HIV response or legislation.

One study, published in the Journal of the International AIDS Society earlier this month, examined national strategic plans (NSPs) for HIV/AIDS to assess the inclusion of trans populations.

The study acknowledged that controlling the HIV pandemic can only be achieved by reaching key populations, such as trans people, who are most vulnerable to HIV but are not given adequate resources to prevent it.

For the sake of the study, the term “trans” was used to describe any person who does not identify with the gender they were assigned at birth.

Data reviewed in the study was collected from January-March 2021. It included NSPS published in or after 2011 from countries most affected by HIV in the 5 UNAIDS regions with the highest adult HIV prevalence. The 15 highest prevalence countries from the Eastern and Southern Africa region and Western and Central Africa region were included, as well as the 10 most prevalent countries from Latin America and the Caribbean region, Eastern Europe and Central Asia region, and Asia and the Pacific region. Any country that was a member of the Global HIV Prevention Coalition but was not already included in the review by HIV prevalence was included. A total of 67 countries were reviewed, but due to missing NSPs, data were extracted from 60 countries.

Across the NSPs, 23.3% (n=14) had indicators or targets specific to trans people. These were most common in Asia and the Pacific (46.2%) and least common in Western and Central Africa (13.3%). Very few NSPs (13.3%) included trans people in their budgets.

Overall, the countries lacked consistent and substantive of trans populations in HIV NSPs. Over 1 in 3 countries made no mention of trans people in their NSPs. When trans inclusion did occur, it was most often in the narrative and activities sections rather than the M&E and budgeting sections.

The study authors concluded by saying, “Given the disproportionate impact of the [HIV/AIDS] epidemic on trans people, the inclusion of this population in national and global strategic planning documents is critical to ensuring the implementation of quality trans-specific programming and ultimately achieving epidemic control. States and international funders must work to include trans-specific approaches throughout the entirety of NSPs, addressing all stages of the continuum of care with the input of trans communities.”