Why Omicron’s Mutations Make It Susceptible to Vaccines 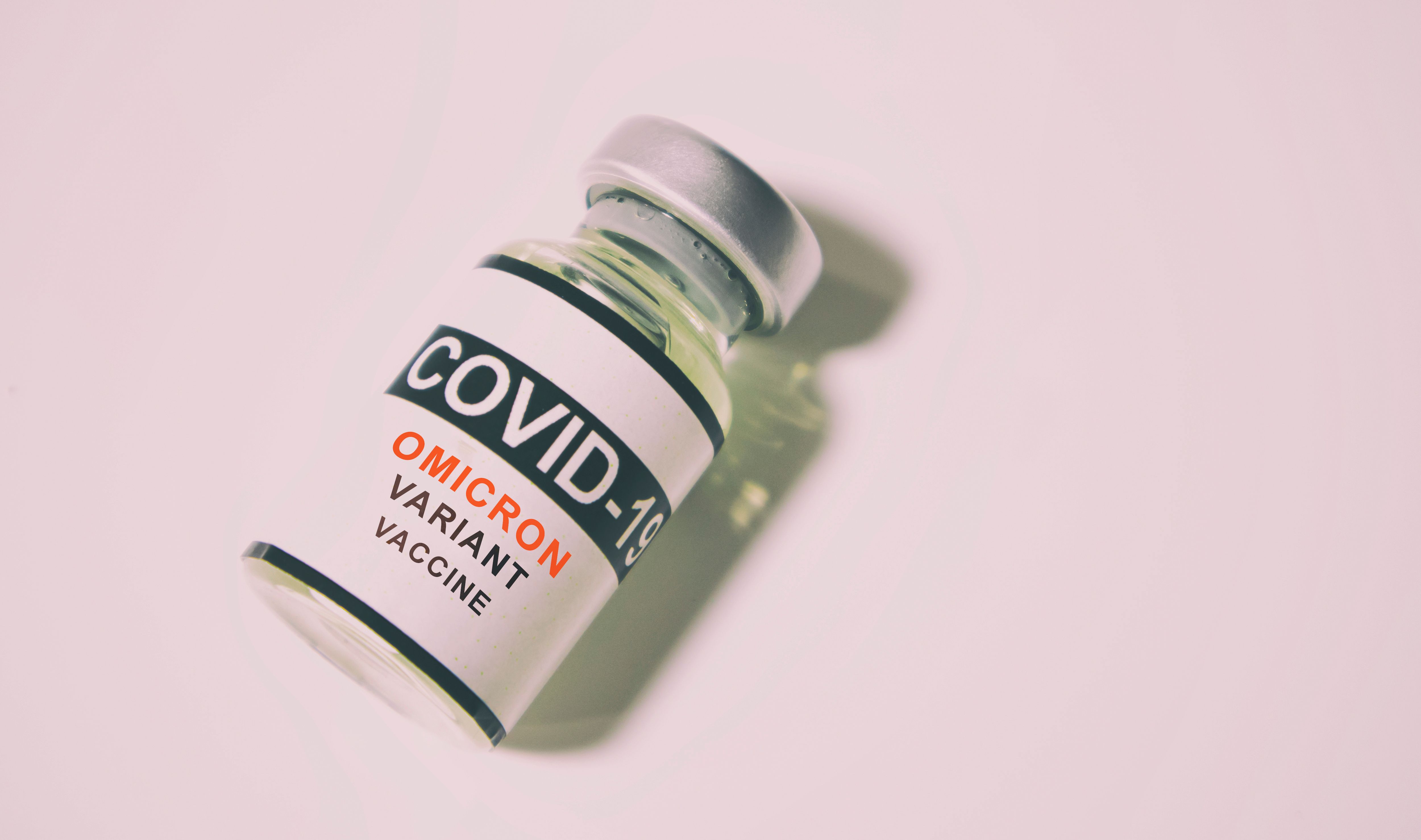 The Omicron variant has become infamous for its myriad mutations and heightened transmissibility. Mysteriously, however, Omicron seems to cause fewer severe illnesses and deaths than prior, less infectious COVID-19 strains.

A research team from the Federal University of São Paulo (UNIFESP) in Brazil hypothesizes that this is because the vast majority of Omicron’s mutations have been previously identified.

“Out of 35 mutations in the variant’s spike protein, only 1 was unknown,” said Ricardo Durães-Carvalho, a lead author of the article published in the Journal of Medical Virology. “Twenty-five were in RBD [receptor-binding domain] 15 and RBM [receptor-binding motif] 10, regions of the virus that bind to human cells and are therefore potential targets for neutralizing antibodies.”

SARS-CoV-2, the virus that causes COVID-19, has been undergoing convergent and directional evolution, meaning its different variants share spike protein amino acid substitutions and identical mutations. Durães-Carvalho and fellow investigators analyzed over 200000 coronavirus genomes, identifying the same mutations across various strains that could potentially be targeted by future vaccines.

“That may explain why vaccination has so far been effective even though none of the vaccines on the market was designed specifically for Omicron,” said Robert Andreata-Santos, an author of the letter. “They don’t prevent transmission, but they prevent severe cases and deaths, as can be seen by comparing this new wave with previous waves that occurred before there were vaccines or when a smaller proportion of the population had been fully immunized.”

In their JMV article, the investigators said that from October 2020-2021 they described and predicted all spike protein mutations and their phenotypic characteristics, apart from S371L substitution. Because of the similarities among COVID-19 variants, the existing COVID-19 vaccines are effective against Omicron, as evidenced by the lower rate of morbidity and mortality relative to Omicron’s transmissibility.

The investigators wrote of their COVID-19 sequencing efforts, “It brings evidence that the currently available immunizers are effective against distinct SARS-CoV-2 variants and a series of further sub-lineages. Even considering a diminished vaccine efficacy, they can still be protective, as supported by a series of well-conducted studies through different vaccine strategies.”