With Lockdowns in Place in Europe, What Will the US Do?

A similar shutdown seems inevitable, but there may be an alternative. 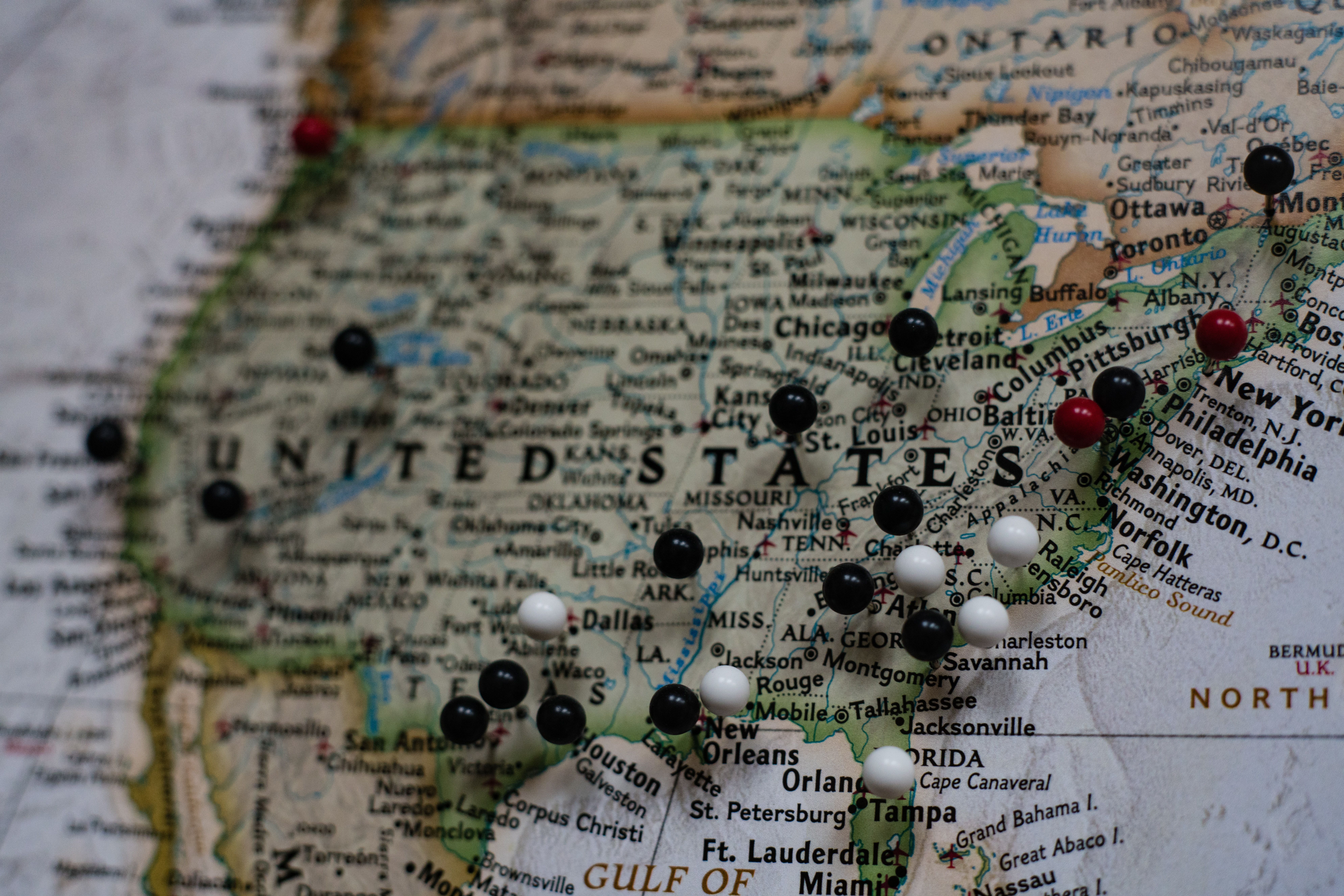 Paris, the “city of lights,” is dark—at least after 9 pm each night.

Barcelona, once a Mecca for tourists, has been left to the locals.

As the Washington Post reported a few weeks ago, as of mid-October, Europe had passed the US in a grim statistic: new cases of COVID-19 per capita per day. At 1,000 fatalities per day, according to figures from the World Health Organization, the disease is now the fifth leading cause of death across the continent.

With the surge in new cases has come more stringent restrictions—ranging from curfews to bans on social gatherings to business closures—designed to stem the spread of the virus. The fall is beginning to look a lot like the spring in Europe, and with a record 99,000 new COVID-19 cases on Friday, and another 90000-plus on Election Day, the US can’t be too far behind.

Yet, even with more than 9.3 million COVID-19 cases nationally—meaning: about 3% of the country’s population has been infected—there seems to be little appetite for another lockdown, even if it’s the most efficient way to contain the spread of the virus, in the absence of a vaccine. A CNN exit poll taken on Election Day found that voters were more concerned about the economy (which certainly isn’t helped in a lockdown that includes stay-at-home orders for all but essential workers and business and school closures) and racial justice than the new coronavirus.

Is there an alternative to an all-encompassing lockdown? Perhaps.

Researchers at the Max Planck Institute for Dynamics and Self-Organization in Germany suggest that reducing “random interactions”—essentially risk-stratifying large populations into smaller sub-populations that don't intermix—can help contain COVID-19 outbreaks without wider lockdowns. They published their modeling analysis on October 27 in the (appropriately named) journal Chaos.

By limiting “random” interactions among people in communities impacted by COVID-19 outbreaks, the researchers believe the approach can curb disease spread before it moves across larger areas and populations. This would also give local leaders more control by allowing them to employ larger lockdowns only when necessary. In their model, restrictions would be put in place when infection numbers cross a certain threshold in smaller groups. Businesses and schools would remain open in other areas provided case numbers stay low and there is no crossover between people living in restricted and unrestricted areas, according to the researchers.

In the Chaos paper, they modeled a population of 8 million individuals with 500 people initially infected with COVID-19 and “mild” social distancing measures implemented. At baseline, if the population mixes normally, without restrictions, the disease spreads exponentially with infections doubling every 12 days, they found. However, if the population is split into 500 subgroups of 16,000 people each, and restrictions are put in place in groups with higher infection rates, the infection rate peaks at only 1% of the total population.

As complex as this sounds, officials in New York state took a similar approach in October, using a “micro-cluster” strategy. They implemented COVID-19 containment measures in communities when case-counts and disease spread rose above predetermined levels and left other nearby regions alone. When case figures drop, localized restrictions are lifted.

Would such an approach be viable on a national level? With the political future of the US very much up in the air—again, as of this writing—with votes in the presidential election still being counted, it’s unclear whether it would be more palatable—or practical—for whoever is in charge of the national response.

It’s also still as-yet-unknown whether it would work to contain the spread of COVID-19—the Chaos paper was a modeling study, not a real-world one, after all. And, like them or not (and who does?), we know lockdowns work.