Two other male patients were previously known to be in HIV remission, but this is the first woman and first cord blood stem cell transplant case. 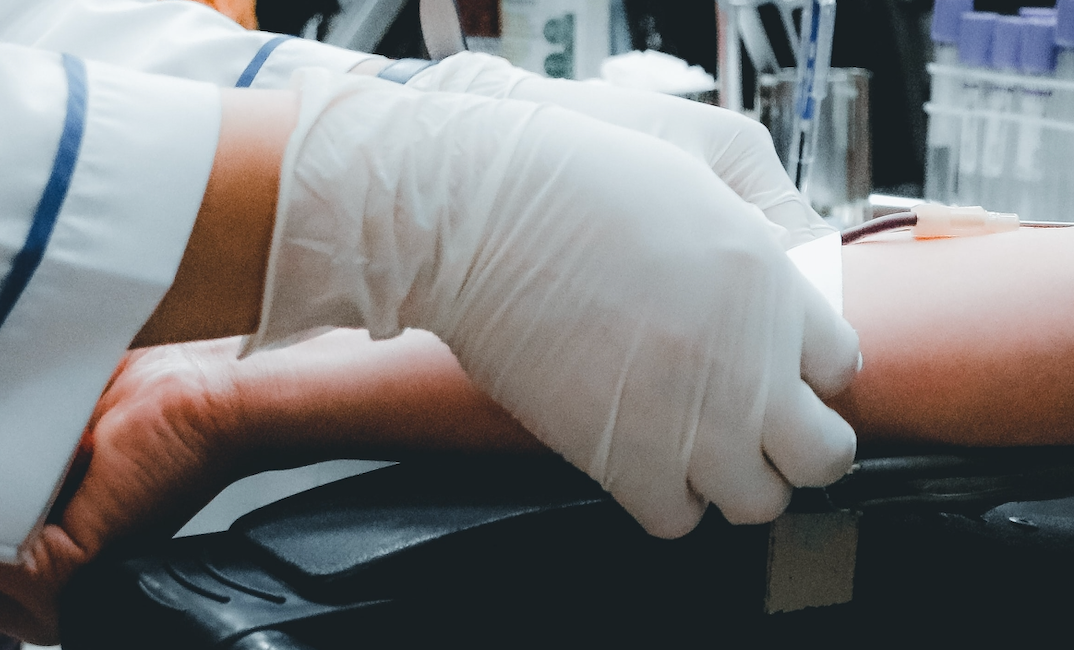 A woman with HIV who was diagnosed with myeloid leukemia and received a cord blood stem cell transplant achieved HIV remission for 14 months after the transplant, according to an abstract presentation at the Conference on Retroviruses and Opportunistic Infections (CROI).

Investigators from UCLA and Johns Hopkins University reported their findings as part of the International Maternal Pediatric Adolescent AIDS Clinical Trial Network (IMPACT) observational study. IMPACT began in 2015 as an observational study of 25 HIV patients who underwent a cord blood stem cell transplant for cancer, hematopoietic disease, or other underlying disease. IMPACT is funded by the National Institutes of Health.

The female patient was of mixed-race ancestry, NIH reported, and had been on antiretroviral therapy (ART) for HIV infection for 4 years after a 2013 diagnosis with well-controlled but detectable HIV, the study authors described. She was diagnosed with myeloid leukemia and in 2017 underwent the cord blood stem cell transplant which was supplemented with adult donor cells from a half-matched relative.

By day 100, the study authors observed no detectable HIV and at 37 months post-transplant, the patient ceased ART.

After 14 months without ART, the patient had only transient detection of trace levels of HIV DNA in her blood cells, the study authors wrote, noting that the relative’s cells also contributed to rapid recovery.

“This study provides hope for the use of cord blood cells or a combination of cord blood cells and haploidentical grafts to achieve HIV-1 remission for individuals requiring transplantation for other diseases,” study author Yvonne Bryson, chief of pediatric infectious diseases at the David Geffen School of Medicine at UCLA and UCLA Mattel Children’s Hospital, said in a statement. “It also provides proof that HIV-1 viral ‘reservoirs’ can be cleared sufficiently to afford remission and possibly cure in the setting of resistant target cells.”

The statement continued by highlighting the fact that stem cell transplantation is not a therapy for HIV, but its effects on HIV patients with blood or lymph cancers can shed light on potential targets for HIV treatments. The researchers said that these cord blood banks could be a previously untapped resource and could allow clinicians to take advantage of the benefits of the combination of cord blood stem cell transplants and half-matched or matched relatives’ cells for more diverse populations.

“Adult donor grafts provide many cells initially and rapid engraftment, but histocompatibility can be an issue leading to risk of graft-versus-host disease. Umbilical cord blood grafts have a lower cell dose and take longer to engraft, but they can be banked for ready availability, and they pose less risk for GVHD,” Bryson continued. “With the combination, the adult graft provides accelerated engraftment until the cord graft takes over.”

The woman represents the third known case of HIV remission for an individual who received a stem cell transplant, NIH also said. The first case, known as the Berlin patient, was a Caucasian male who experienced HIV remission for 12 years and was deemed cured of HIV before dying of leukemia in September 2020, NIH said. The second patient, known as the London patient, is a Latino male and has been in HIV remission for more than 30 months, they said. Notably, neither previous patient used umbilical cord blood cells; the Berlin patient and the London patient used adult donor cells from bone marrow and blood stem cells.

“This third case of HIV remission suggests that cord stem cell transplantation should be considered to achieve HIV remission and cure for people living with HIV who require such a transplant for other diseases, according to the study team,” the NIH statement said.