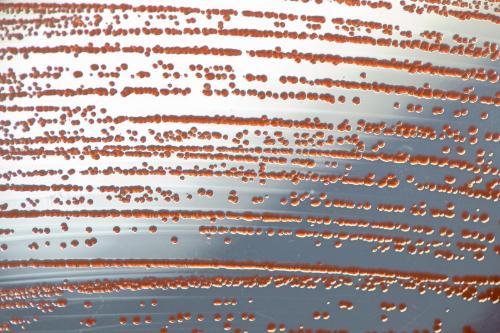 Ceftazidime-avibactam was safe and effective for patients with a variety of gram-negative bacterial infections, according to an abstract planned for presentation at the European Congress of Clinical Microbiology and Infectious Diseases (ECCMID) 2020 Meeting this year.

According to the US Centers for Disease Control and Prevention (CDC), Gram-negative bacteria can cause infections, are resistant to multiple drugs, and are increasingly resistant to most available antibiotics. Additionally, they can pass along genetic material that can allow other bacteria to also become resistant to drugs. The agency believes their “aggressive recommendations” can prevent the spread of gram-negatives.

The investigators measured efficacy using clinical and microbiological responses at a test-of-cure visit, which was timed according to the protocols of each of the 5 studies. They examined the safety outcomes as well, including adverse events and clinical lab assessments through the last patient visit. If a patient received 1 or more dose of study treatment, they were included in the analysis, the study authors explained.

All 5 studies contained a total population of 3172 patients, of which 1855 received ceftazidime-avibactam and 1857 received comparators. The study authors also said 54 patients were in the gram-negative extended microbiologically evaluable (GNeME) subset and treated with ceftazidime-avibactam, while 47 GNeME patients received comparators. The most common primary diagnoses (acute pyelonephritis and VAP) and the most frequently isolated pathogens (Escherichia coli, Klebsiella pneumoniae, and Pseudomonas aeruginosa, among the top 3) were consistent across the studies, investigators wrote.

Both groups had similar adverse events and they were consistent with the known safety profile of ceftazidime-avibactam, investigators.

The study was sponsored by Pfizer.
To stay informed on the latest in infectious disease news and developments, please sign up for our weekly newsletter.