Series-specific antibiotics can be far less effective if there are other microbes present. 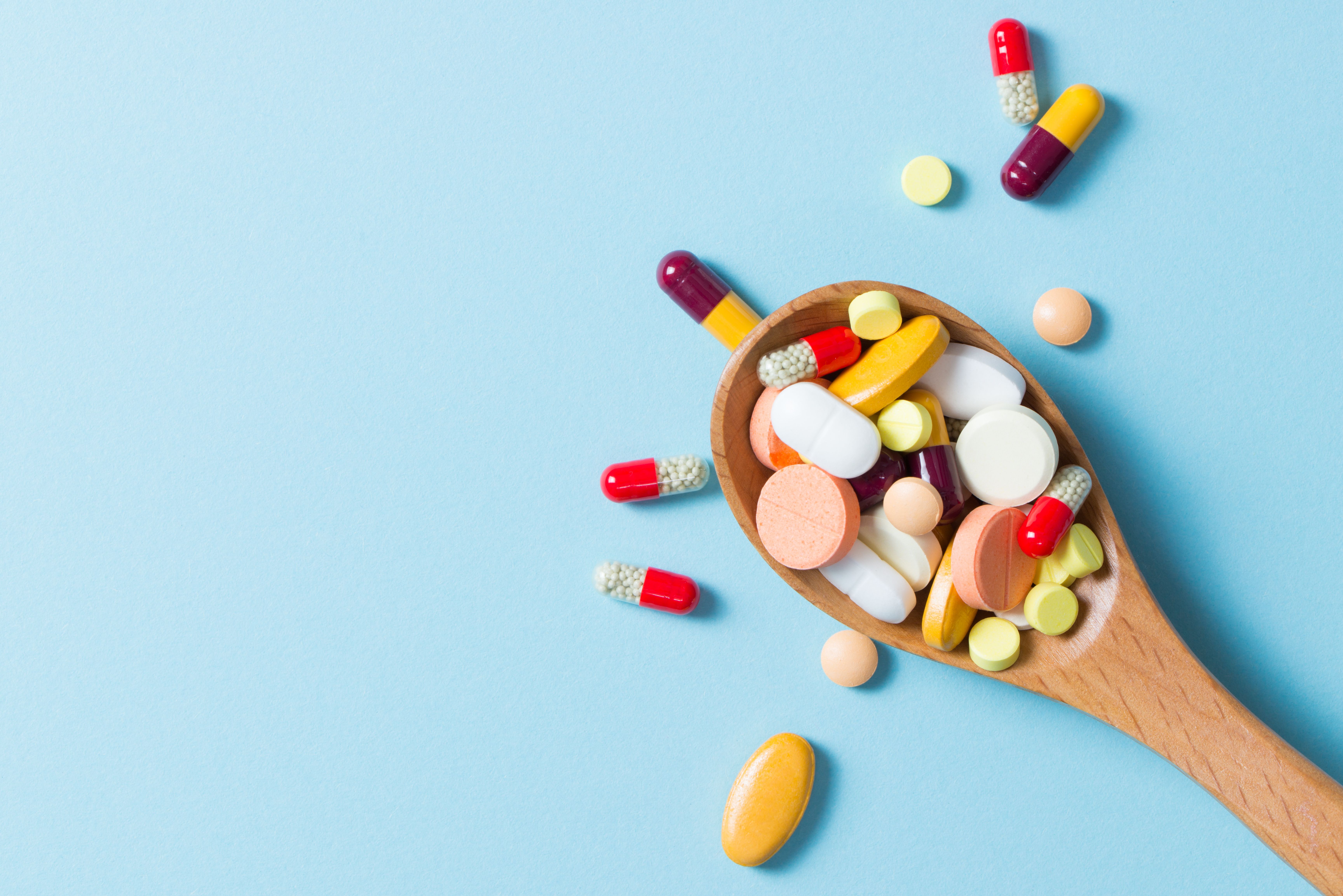 Even small levels of other bugs can drastically affect an antibiotic’s efficacy against the targeted pathogen, according to a new study, published in The ISME Journal.

Antimicrobial resistance (AMR) is fairly common in samples collected from people with CF. AMR, called “the next pandemic,” occurs when infections are treated with too many routine antibiotics that pathogens learn to evade.

The study included 3 series-specific antimicrobial agents: colistin for Pseudomonas aeruginosa, fusidic acid for Staphylococcus aureus, and fluconazole for Candida albicans. The investigators created a simplified model of the human airway, complete with artificial sputum designed to resemble the phlegm coughed up during bacterial infections.

The investigators grew mixtures of different microbes and pathogens for several weeks. They mixed the bacteria Pseudomonas aeruginosa and Staphylococcus aureus with the fungus Candida albicans, treating it with colistin. Though normally very effective in killing Pseudomonas aeruginosa, the investigators found that colistin was ineffective in the polymicrobial community. The same was true when the mixed pathogens were treated with fusidic acid and fluconazole; the antibiotic could not clear the targeted infection when other microbes were present.

The investigators found that growing in a polymicrobial environment insulates the targeted microorganism from the effects of an antibiotic. The decreased antibiotic efficacy had both non-heritable (physiological) and heritable (genetic) components.

The results have major implications for antimicrobial stewardship. To inhibit dangerous pathogens from developing AMR, antibiotics are lab-tested to determine the lowest dose that can be used safely and effectively. However, this polymicrobial study helps explain why the low antibiotic doses are ineffective in patients, who are likely harboring multiple pathogens.

The investigators emphasized the importance of carefully considering dosage and the interactions between different microbes before beginning an antibiotics regimen. “The problem is that as soon as you use an antibiotic to treat a microbial infection, the microbe will start to evolve resistance to that antibiotic,” said Martin Welch, the senior author of the study and a professor of microbial physiology and metabolism in the University of Cambridge Department of Biochemistry. “That’s what has happened since colistin started to be used in the early 1990’s. This is another reminder of the vital need to find new antibiotics to treat human infections.”