Initial high hopes for third vaccine available to the public, in addition to Pfizer and Moderna’s versions, are tempered as further data is sought. 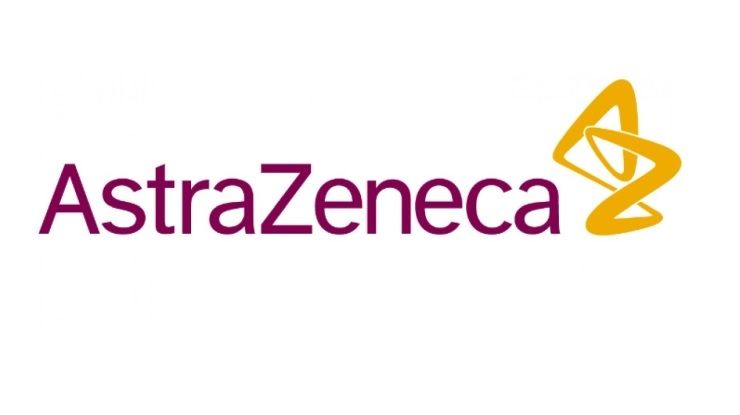 On the heels of November announcements from pharma giants Moderna and Pfizer touting extremely promising data from COVID-19 vaccine trials came AstraZeneca’s news of a similarly efficacious vaccine. AstraZeneca’s vaccine even had 2 significant advantages over the Moderna and Pfizer vaccines: lower costs and less onerous temperature storage requirements. All of this was additional welcome news amid a flood of hopeful signs that the novel coronavirus pandemic might finally be brought to its knees.

AstraZeneca’s press release highlighted a 90% efficacy rate when the vaccine was first given as a half dose followed by a full dose at least a month later. When the vaccine was given as 2 full doses at least a month apart, the efficacy was 62%. Combined, the average efficacy was 70%. The results looked promising for older people, who typically have been underrepresented in vaccine trials and may mount weaker immune responses to vaccines than younger people. AstraZeneca said that its vaccine enabled adults up to and older than age 70 to mount a sufficient antibody response with no serious side effects.

However, just days after AstraZeneca published a study in The Lancet describing the success of the vaccine trials, the company was forced to pivot as questions about the data rolled in. Specifically, the scientific community wanted to know why some study subjects first received a half dose of vaccine, and why those who received that half dose had a better response than subjects receiving 2 full doses.

There also has been confusion about the fact that a smaller number of participants received the half doses than the full doses, and it has not been made clear whether older people were among those receiving the half doses. According to Bloomberg News, Moncef Slaoui, the head of Operation Warp Speed in the US, claimed that the regimen involving the half dose of vaccine was given only to study subjects under age 55, and that the half dose had been an error and not part of the study’s original design. AstraZeneca’s CEO, Pascal Soriot, denied that the half dose was a mistake and asserted that the trial protocol was altered to reflect the different dosing regimens.

AstraZeneca, which has been working with Oxford University on its vaccine, is continuing to test the vaccine in clinical trials. A recent press release from Oregon Health & Science University invited Portland-area residents to participate in AstraZeneca’s phase 3 trial, which aims to enroll 30,000 participants nationwide. Additionally, Bloomberg News reported that the company likely will launch a separate international trial to confirm its previous trial results regarding the efficacy of the lower dose and provide some clarity to the healthcare community and public.

The UK has granted a temporary emergency use authorization of the Pfizer vaccine and is set to begin vaccinating citizens next week; it also may soon authorize the AstraZeneca vaccine for use in its population. The US is reviewing the Pfizer and Moderna vaccines in the hopes of vaccinating Americans within the next 2 weeks. The process of approving the AstraZeneca vaccine in the US is likely to be held up due to the questions swirling around the trial and the need for further results hopefully gleaned from the ongoing phase 3 trials here.