The investigators looked at data from all adult coronavirus-related deaths between March and May 2020. 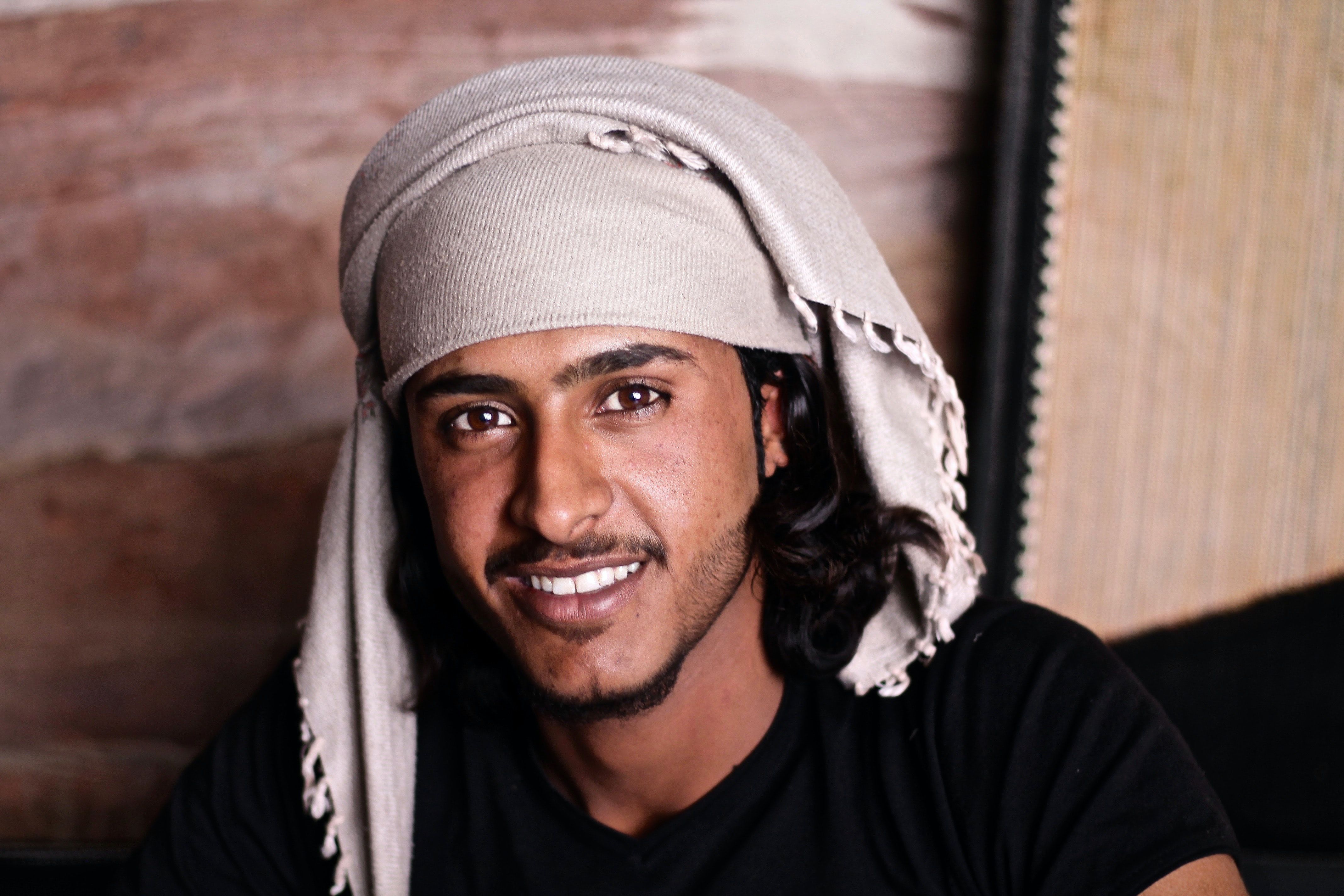 Risks for dying from the novel coronavirus (COVID-19) include male sex, having lower income and level of education, and being born abroad in a low- or middle-income country, according to a Swedish paper published in Nature Communications.

Investigators from Stockholm University in Sweden used the data from all COVID-19-related deaths in Sweden through May 7, 2020 in order to determine who is at the highest risk of death from the disease. Provisions in the Swedish government made this data accessible, the investigators said.

The study authors also said that until now, the global understanding of background characteristics associated with the risk of death has been limited to anecdotal evidence and “rudimentary inferences,” and more formal analyses are needed. Initially, these findings suggest that men, the elderly, racial and ethnic minorities, and those in lower socioeconomic positions are more likely to develop severe COVID-19 or die from it, the study authors noted.

There were 17181 relevant deaths of adults aged 20 and older between March 13 and May 7, 2020 the study authors said. The investigators then put a table together that showed the distribution of population at risk, deaths from COVID-19, and causes of deaths from all variables in their analysis. They also added a category for broad age groups.

There was an increased risk of dying from COVID-19 by increasing age, male sex, being widowed, primary education, those with low income, those from high-income countries, and those living in Stockholm county, the study authors found. All other causes of death had similar patterns, the study authors said, except for the county of residence as they explained that other counties have higher crude mortality rates than Stockholm.

The study authors also examined the data on the basis of sex. For both men and women, those who never married, divorced, or are widowed experienced about 1.5 to 2-times higher mortality from COVID-19 than those individuals who are married, they said.

For adults of working age (i.e., not retirees), males have a higher mortality rate compared to females, the study authors said, while noting that education and income are also strong predictors of dying from COVID-19 in this group. For working-aged adults, those with low income were more than 5 times as likely to die from COVID-19 compared to those in the highest income bracket. Furthermore, those with primary and secondary education were more than twice as likely to die compared to those with postsecondary education. For adults that were retirement age and older, the socioeconomic differences had a reduced impact on COVID-19 mortality, the study authors said.

“We can show that there are independent effects of various separate risk factors that have been brought up in debates and news about COVID-19,” Sven Drefahl, Associate Professor of Demography at Stockholm University Demography Unit in the Department of Sociology, and main author of the study said. “All of these factors are accordingly individually associated with a strongly elevated risk of dying from COVID-19.”