Immunization against COVID-19 benefits pregnant women as well as their offspring. 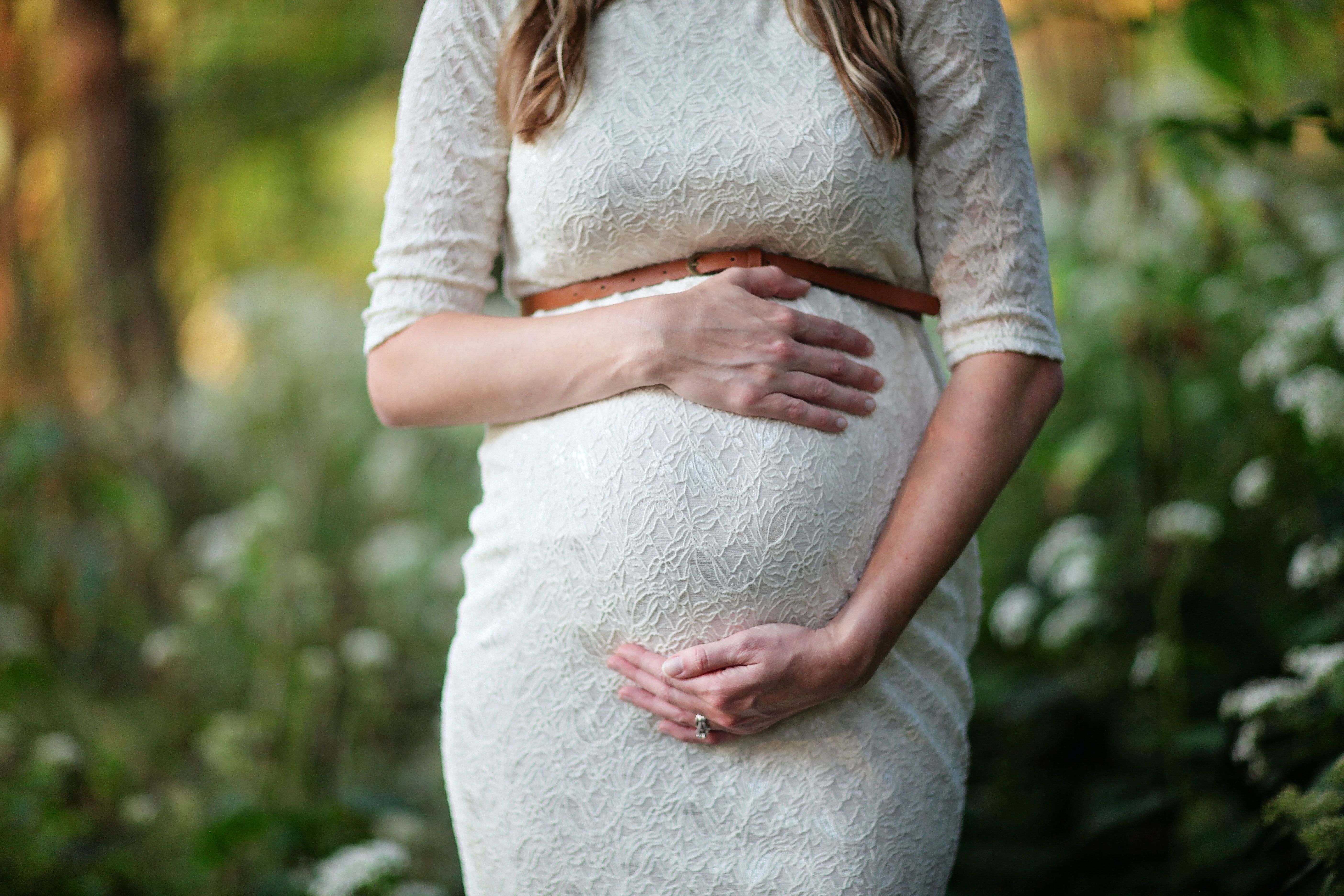 It’s been well established that COVID-19 vaccines offer expectant mothers significant protection against severe disease and poor birth outcomes, and the US Centers for Disease Control (CDC) offers a full-throated recommendation that pregnant women receive all necessary shots, including a booster. In the absence of any COVID-19 vaccine approved for young children, however, scientists have been exploring whether vaccination in pregnant women confers protection against disease upon their newborn babies.

A recent study published in JAMA Internal Medicine demonstrates that vaccination during pregnancy may indeed translate to a higher level of immunity in infants. A team based at the Centre for Fertility and Health at the Norwegian Institute of Public Health in Oslo analyzed the records of 21,643 live births in Norway between September 2021 and February 2022. Out of this total, 11,904 of the mothers had not gotten vaccinated during pregnancy, while 9739 had received a second or third dose in their second or third trimesters. Women who had incomplete vaccination records, who received a shot during their first trimester, and who received just 1 dose of vaccine during pregnancy were excluded. Those who received a booster in the last 2 weeks of their pregnancy also were not counted, as the researchers theorized that breastfeeding or cocooning behaviors might bestow an exclusive protection on infants that could impact results.

The team calculated the incidence rates of COVID-19 infection in the newborns from birth up until the age of 4 months, and found an association between vaccination during pregnancy and a lower risk of COVID-19 infection in early infancy. In late 2021, while Delta was the dominant COVID-19 variant in circulation, the rate of positive COVID-19 tests in infants of vaccinated mothers was 1.2 per 10,000 follow-up days, while the rate in infants of unvaccinated mothers was 3.0 per 10,000 follow-up days. The adjusted hazard ratio during Delta was 0.29 (95% confidence interval, 0.19-0.44) for babies born to vaccinated mothers.

The fact that infants born to mothers vaccinated against COVID-19 had lower rates of infection was not a surprise, according to the researchers. “[S]imilar protective benefits against infant infection have been documented for pertussis and influenza vaccination during pregnancy in randomized clinical trials and observational studies,” they wrote. “Because the newborn’s immune system is naive, with limited antibody response during the first months of life, an important protection against infection comes from maternally transferred antibodies.”

The study did not address the effects of breastfeeding on viral immunity, although the authors noted that at least 9 out of 10 Norwegian babies are breastfed and might possibly receive additional protection from antibody transfer through breast milk.