A team of investigators is examining why some transgender women taking hormones may need higher levels of PrEP medication.

The World Health Organization (WHO) estimates that transgender women are 49 times more likely to be affected by HIV than other populations. Because transgender women are particularly vulnerable to HIV infection, scientists are striving to understand how feminizing hormones impact the efficacy of HIV medication. Unfortunately, this community is also underrepresented when it comes to enrollment in pre-exposure prophylaxis (PrEP) trials.

From 2017 to 2018, a team of investigators based at the Eshelman School of Pharmacy at the University of North Carolina at Chapel Hill conducted a study, published recently in Clinical Infectious Diseases, comprising 4 transgender women with HIV on feminizing hormones, 4 postmenopausal cisgender women with HIV (to avoid the confounding effects of natural estrogen), and 4 cisgender men (2 with HIV and 2 who were not infected with HIV). Participants took tenofovir disoproxil fumarate (TDF) plus emtricitabine (FTC) either as part of their antiretroviral therapy or PrEP regimens (the medication combination is also prescribed in the form of PrEP for non-infected individuals at risk of acquiring HIV).

Rectal tissue and blood samples were collected from each participant and tested for drug concentrations in vitro. The investigators learned that the medication metabolites, referred to as TFVdp:dATP, were 7 times lower in the rectal tissue of transgender women compared with the cisgender control group. Blood plasma levels of TFVdp:dATP, however, were not lower in the transgender group.

“I think that hormones modulate the spaces in those cells differently,” lead investigator Mackenzie Cottrell, PharmD, a research assistant professor in the Division of Pharmacotherapy and Experimental Therapeutics at Eshelman, told Contagion®. “Probably the reason is the 2 different compartments and how they’re primed to respond to estrogen.” 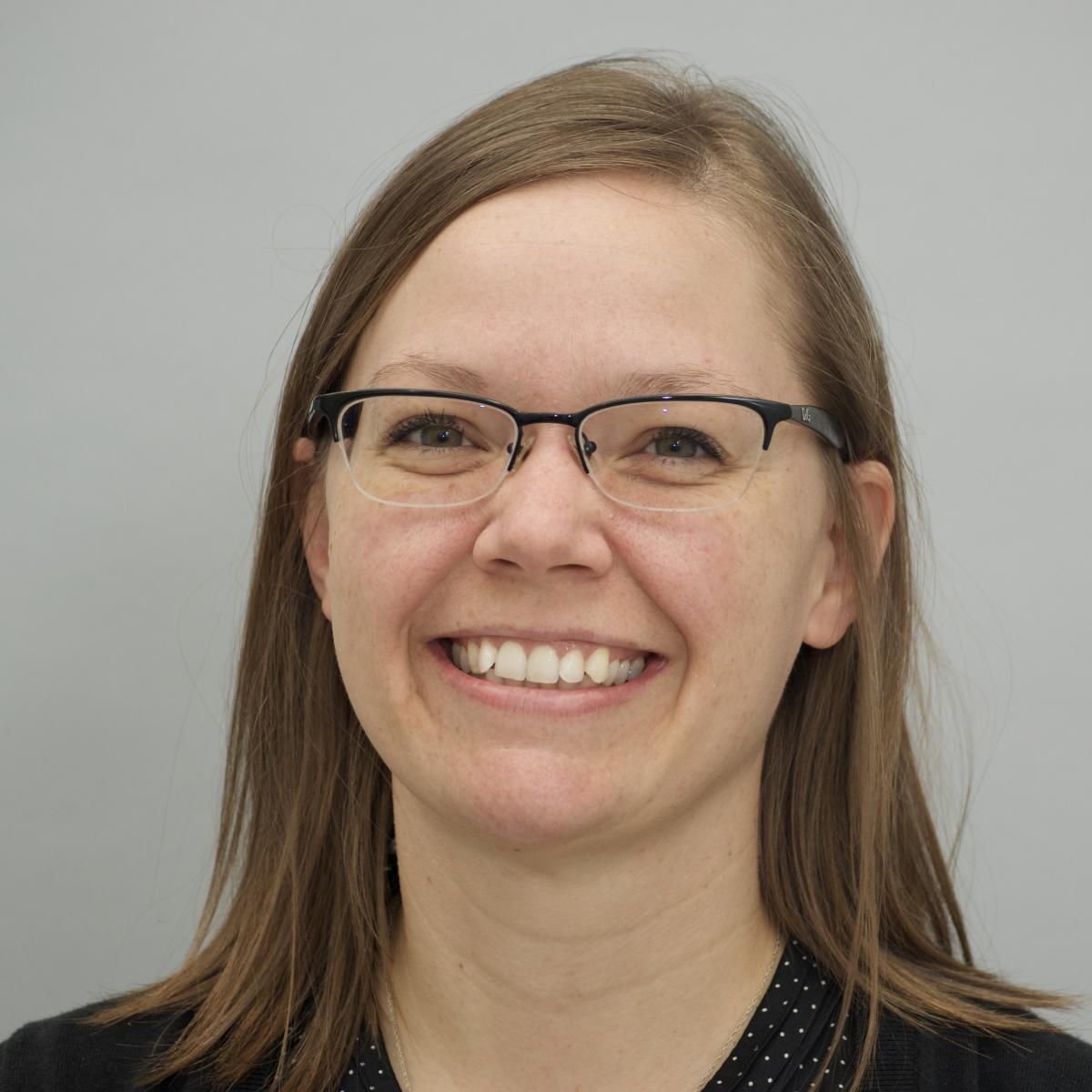 Cottrell said that several other recent studies did note lower metabolite levels in the bloodstreams of transgender women, although hers did not, adding that it’s possible there were differences in the blood that her small study size did not allow to be seen.

Interestingly, although the levels of TFVdp:dATP were significantly lower in the rectal tissue of transgender women compared with the other subjects in this study, the investigators did not see significantly elevated levels of HIV RNA or DNA, as might be expected. They theorize that spironolactone, a mainstay of feminizing hormone therapy, may inhibit virus transcription, as spironolactone levels were lowest in the transgender women with the most rectal HIV DNA.

If true, this may guide the way in which clinicians prescribe PrEP to transgender women in order to prevent transmission of HIV. “The more DNA material there is available for HIV to work with, the more medicine is needed to block the process,” Cottrell said. “Thus, more [PrEP] drug[s] may be required for transgender women to prevent infection.”

The study’s limitations include its small size and the fact that the cells were cultured in vitro. Cottrell said her team is planning a larger study that will compare transgender women taking hormones with those who do not take hormones, in order to account for differences that could impact pharmacology. 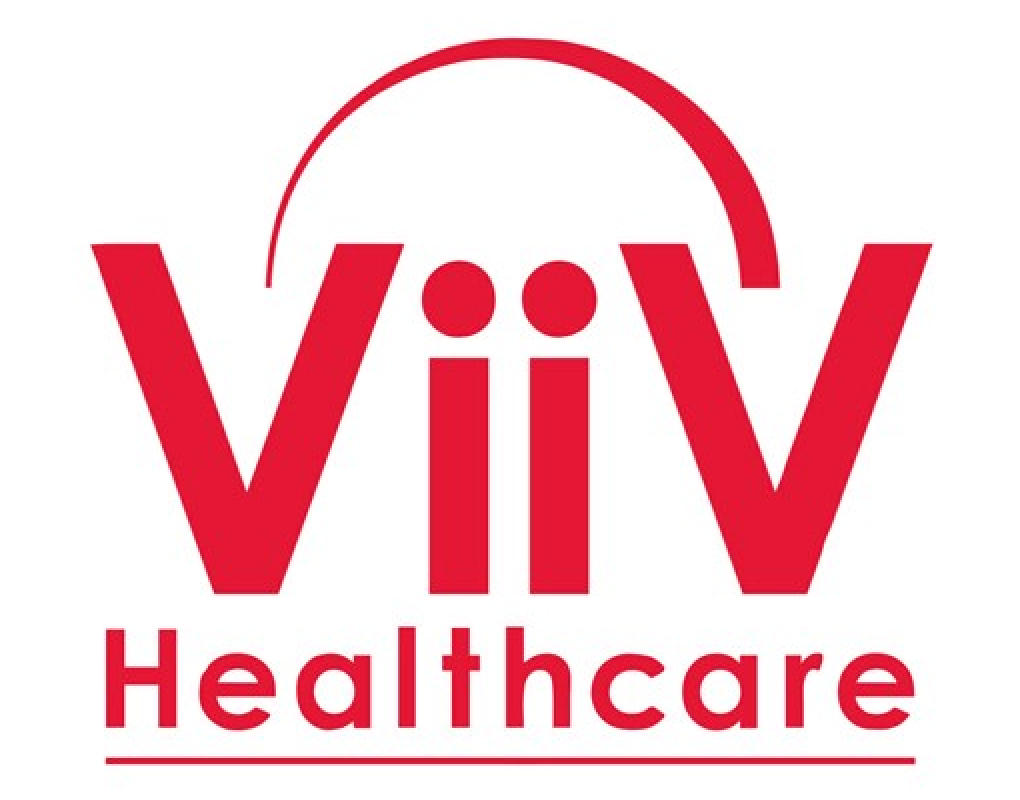