Why do some children develop polio-like paralysis after contracting enterovirus? Here’s everything we know about the rare but increasing reports of acute flaccid myelitis. 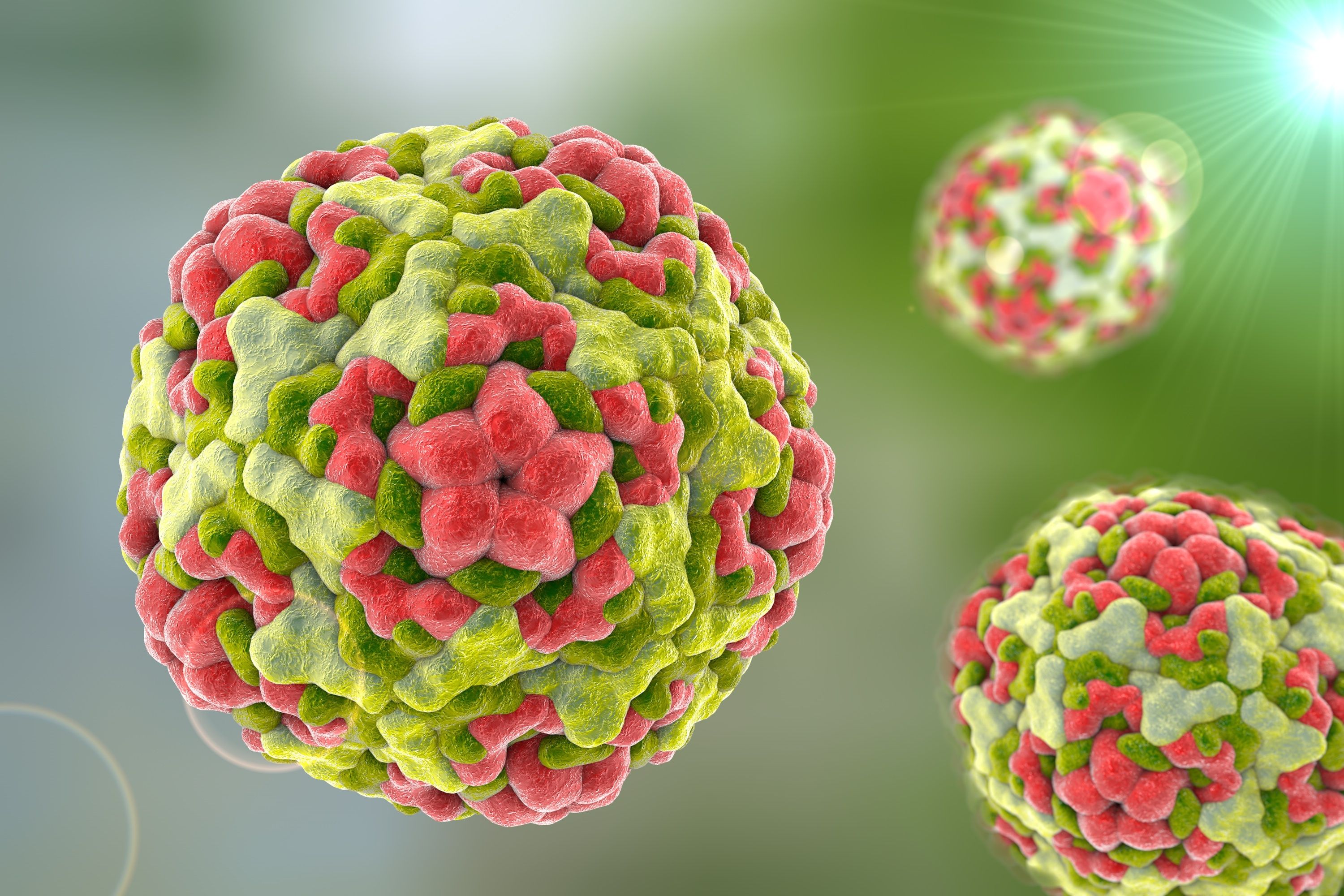 As summer turns to fall, seasonal viruses rear their ugly head. One such pathogen, enterovirus D68, is a non-polio enterovirus. EV-D68 has been making headlines recently after the US Centers for Disease Control and Prevention (CDC) reported the virus was causing polio-like paralysis in children.

Acute flaccid myelitis (AFM) is a neurological condition that weakens the body’s muscles and reflexes. AFM is an uncommon condition but can cause serious damage to the nervous system, including paralysis. While most AFM patients do improve eventually, full recovery is rare. Over 90% of AFM cases are reported in young children.

While EV-D68 typically causes respiratory infections, such as a common cold, AFM can develop after contracting the virus. The CDC stated, “We are working to learn why a small number of people develop AFM after having a virus.”

It is unknown what triggers AFM. However, taking standard health precautions will drastically lower the risk of contracting EV-D68 and other viruses. Specifically, the CDC recommends watching hands with soap frequently and for at least 20 seconds, disinfecting frequently touched surfaces, avoiding touching the face with unwashed hands, avoiding people who are sick, and staying up to date on recommended vaccinations.

Most patients develop AFM between August and November, which is why the virus is suddenly all over the news. The first increase in AFM occurred in 2014, and subsequent increases were reported in 2016 and 2018.

The AFM Task Force was established in November 2018 to investigate AFM causes, treatments, and outcomes. To combat AFM, the CDC is increasing surveillance, supporting health departments, and educating healthcare providers.

Other viruses may cause AFM, but EV-D68 is by far the most common. Notably, AFM patients had more antibodies against enteroviruses in their spinal fluid, meaning they had been previously exposed and infected with enterovirus.

The most common symptom of AFM is sudden arm of leg weakness, the CDC reports. Loss of muscle tone and reflexes, drooping face or eyelids, difficulty moving eyes or swallowing, slurred speech, and pain in arms, legs, neck, or back. Medical care should be sought immediately if an adult or (most likely) child develops any of these symptoms.