In addition to cUTI and cIAI, ceftolozane/tazobactam (Zerbaxa) is now approved to treat hospital-acquired/ventilator-associated bacterial pneumonia.

Ceftolozane/tazobactam (Zerbaxa) is a combination treatment of an anti-pseudomonal cephalosporin, ceftolozane, and an extended-spectrum β-lactamase inhibitor, tazobactam. In the United States ceftolozane/tazobactam is indicated for the treatment of complicated urinary tract infections including pyelonephritis caused by certain susceptible Gram-negative microorganisms and also in combination with metronidazole for the treatment of complicated intra-abdominal infections. It was first approved by the FDA in 2014.

In February, the FDA accepted the sNDA of ceftolozane/tazobactam for priority review to treat patients with nosocomial pneumonia. The acceptance of the sNDA was based on the findings of the ASPECT-NP trial. 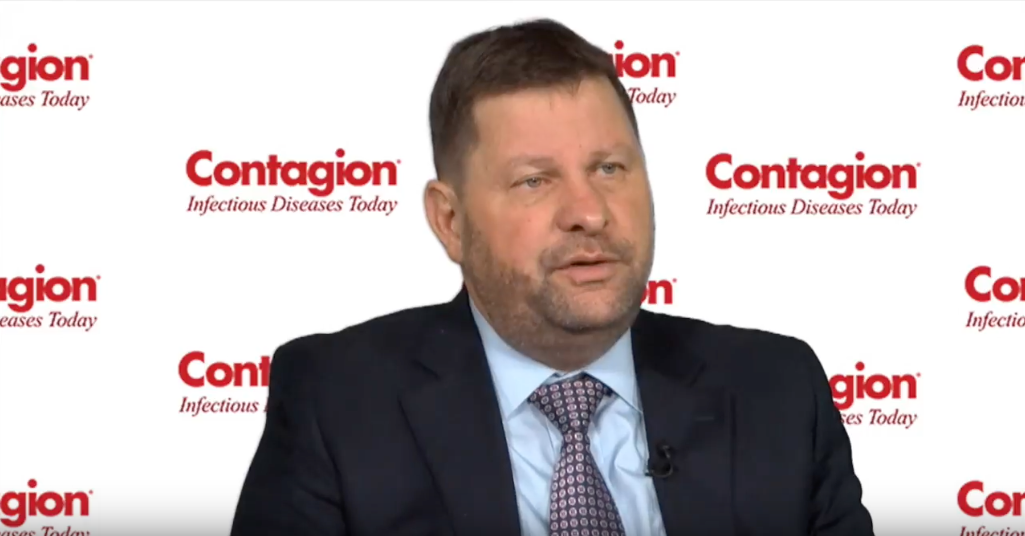 “The approval of Zerbaxa for hospital and ventilator-associated pneumonia is great news for clinicians who care for these types of patients, particularly for those clinicians who work in hospitals or acute-care settings," said Yoav Golan, MD, MS, of Tufts Medical Center, when speaking about the approval. "This is for 2 main reasons. The first is the activity of Zerbaxa against some of the most resistant pathogens that cause pneumonia like multidrug-resistant Pseudomonas. Another reason is that Zerbaxa has relatively balanced activity against resistant pseudomonas as well as another challenging group of gram-negatives known as ESBL producers.”

The study, which compared a new 3-gram dose regimen of ceftolozane/tazobactam with meropenem, enrolled patients who were mechanically ventilated with hospital-acquired/ventilator-associated bacterial pneumonia. A total of 726 participants were enrolled into the trial and were randomized 1:1 to 3 g ceftolozane/tazobactam or 1 g meropenem, both by intravenous (IV) infusion over 1 hour every 8 hours for 8-14 days, stratified by age and diagnosis (vHABP vs VABP).

Ceftolozane/tazobactam was found to be non-inferior to meropenem for the primary and key secondary endpoints. Mortality was reported to be the highest in meropenem-treated patients with vHABP.

The most common adverse reactions observed in the trial among patients treated with ceftolozane/tazobactam included elevated liver enzyme levels, renal impairment or failure, and diarrhea.

At the European Congress for Clinical Microbiology and Infectious Diseases (ECCMID 2019) Contagion® spoke to the poster presenter Marin Kollef, MD, a professor in the Department of Internal Medicine, Pulmonary, and Critical Care at Washington University in St. Louis, Missouri, to learn more about the findings of the study (see video).