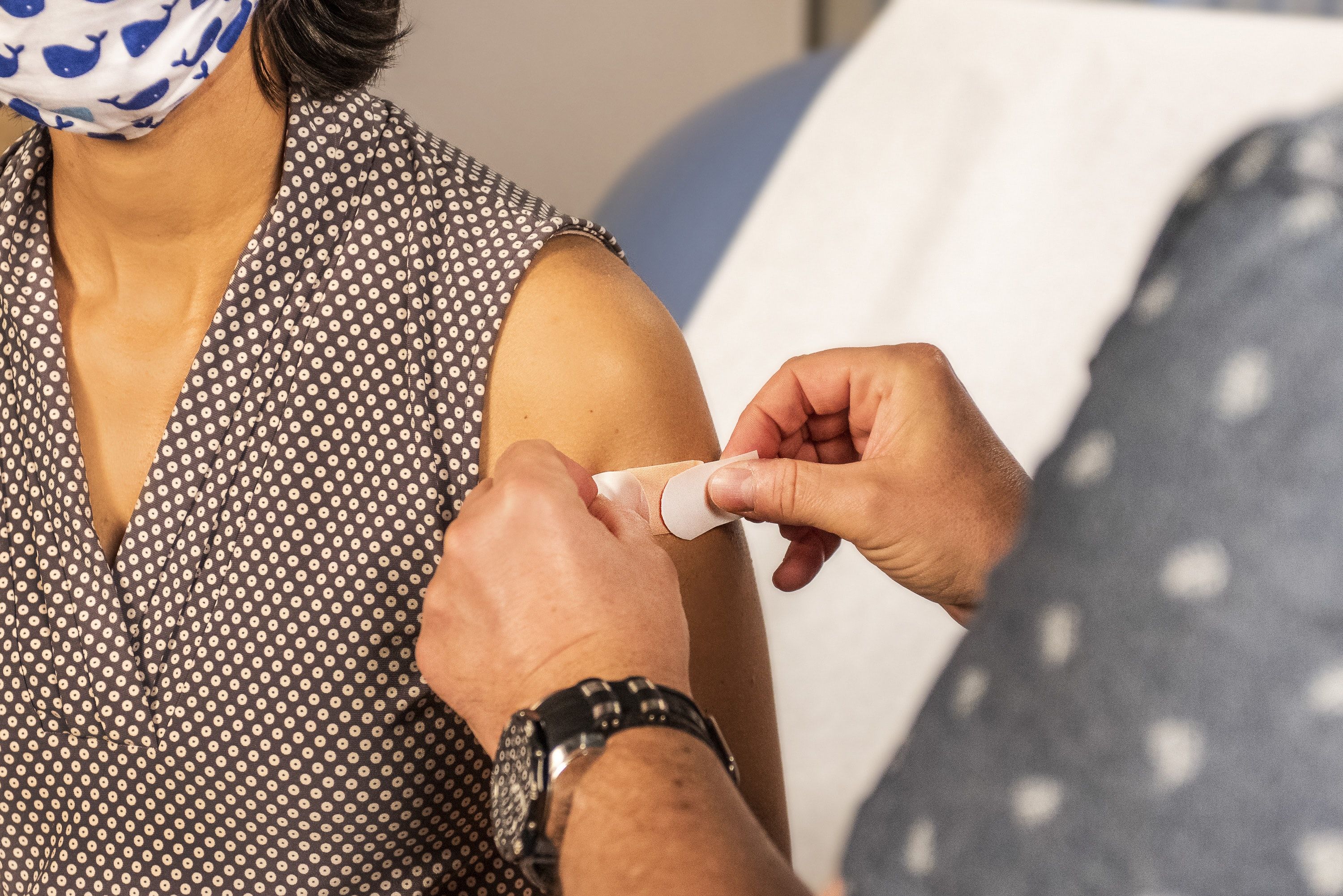 Influenza vaccination may decrease the odds of in-hospital mortality and recurrent hospitalization for some patients with cardiovascular disease (CVD), a new report indicates.

The study is based on records of more than 700,000 adults over the age of 60 who were hospitalized in China and had CVD. Though only 13.3% of those patients had received the flu vaccine, the study suggested patients with stroke were less likely to die in the hospital if they were vaccinated, and patients with ischemic heart disease (IHD) were less likely to be repeatedly hospitalized if they were vaccinated. The study appeared in the International Journal of Infectious Diseases.

Corresponding author Yangmu Huang, PhD, of Peking University, and colleagues, explained that older adults with noncommunicable comorbidities are at an increased risk of poor outcomes from influenza, making them a prime target for public vaccination campaigns. Previous research has shown patients with CVD who are vaccinated have lower rates of mortality than their un-vaccinated peers.

“However, most of these studies focused on ischemic heart disease, and it is not clear whether the protective associations differed by CVD subtypes,” they wrote.

The new report aims to answer that question by looking not just holistically at the impact of vaccination on mortality risk, but also at whether those risks vary by subtype. Huang and colleagues used a medical insurance database that included the records of 713,488 adults ages 60 and older who were hospitalized with CVD.

Only about 1 in 8 (13.3%) had been vaccinated against influenza. Those who were vaccinated had a 15% lower risk of in-hospital death. However, the protection against in-hospital mortality varied by subtype.

The data showed that patients with fewer comorbidities tended to benefit most from influenza vaccination.

“Although the heterogeneity of protective associations of influenza vaccination by CVD subtypes reported in this study warrants future studies, these findings serve as the evidence base to understand the etiology and disease course of CVD and to promote influenza vaccination earlier in the disease course before the development of comorbid conditions,” Huang and colleagues said.

The study showed that, even though patients with CVD are at a higher risk of influenza complications, the rate of vaccination among the patient cohort in the study was actually less than the 20% vaccination rate among the general population of older adults in Beijing and far lower than the World Health Organization’s target of 75% vaccination among at-risk individuals.

“Comprehensive interventions are necessary to improve the coverage of influenza vaccination among older adults hospitalized for CVD to prevent adverse hospitalization outcomes,” the investigators concluded.