Infectious disease physicians often have to fight to garner the attention of policymakers. 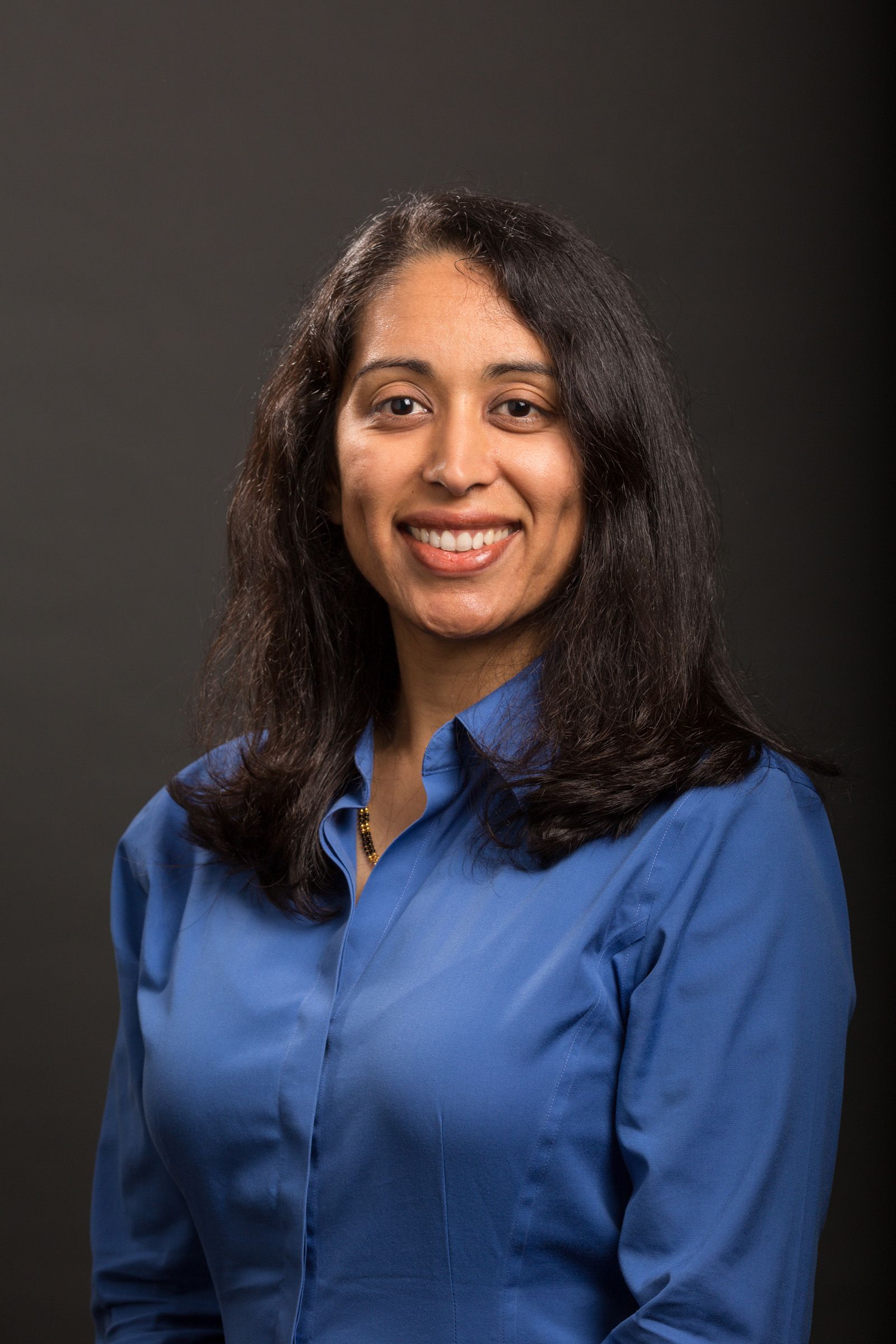 While getting a Master of Public Health degree at Tulane University, Sheela Shenoi, MD, MPH, worked with an agency focused on providing health care to HIV-positive patients. Thus, when she decided to become a physician with a focus on infectious disease, she more or less knew what she was getting into.

“That was my introduction to the challenges that patients with HIV face,” she said.

What she didn’t yet realize—what she couldn’t fully understand until she began her medical and research career&mdash;was the degree to which her career choice would require her to engage in public advocacy on behalf of her patients.

“I certainly underappreciated the need to be an advocate,” she told Contagion®. “I think a lot of us come into it saying I’m going to do good science and the science is going to speak for itself.”

More often than not, it doesn’t work out that way.

“Literally you have to advertise what you’ve done and advocate for the people you’re serving and the people whose lives your work will affect,” said Dr. Shenoi, now an assistant professor of medicine at Yale University.

In a profession already plagued by high levels of burnout, physicians who focus on diseases that disproportionately affect stigmatized populations face an added responsibility: making sure their work gets the attention of people in a position to facilitate change. This is because patients with HIV, or hepatitis C, or tuberculosis often do not have the political or financial clout to advocate for themselves. Instead, they rely on grassroots patient advocacy organizations, in addition to the researchers and physicians in the trenches.

Dr. Shenoi works on AIDS and tuberculosis research and spends much of her time in South Africa. She said AIDS is still stigmatized, in part because of its association with the LGBTQ community and also because of the higher risk faced by people who use intravenous drugs. Tuberculosis, meanwhile, is stigmatized because of its association with HIV and the fact that it tends to be a disease of the poor. Add to that the fact that the epicenter of these problems is overseas, and it can be hard to get people’s attention.

“Especially under the current US administration, but to a certain extent even previously, there is a focus on America, being America-centric, and less interest in medical conditions that plague other countries,” she said. “Unfortunately, that’s a simplistic view of global health and only serves to undermine public health.”

Dr. Shenoi can offer a detailed explanation of why it’s in America’s interest to care about health epidemics overseas, but first, she needs to get people’s attention. That can be difficult.

Just ask Shenoi’s colleague, Jaimie Meyer, MD, MS, FACP, who teaches medicine and nursing at Yale. Dr. Meyer recently published a study in The Lancet HIV that offered new insights on how best to ensure incarcerated HIV-positive patients have continued access to health care after they are released. The study has implications both for public health and for public spending on health care. Yet, it didn’t seem to get the attention of people with the power to enact changes.

“We heard from science reporters and journalists, and from other people in the scientific community and certainly people in public health who were interested in the premise,” she said, “but not policymakers, per se.” 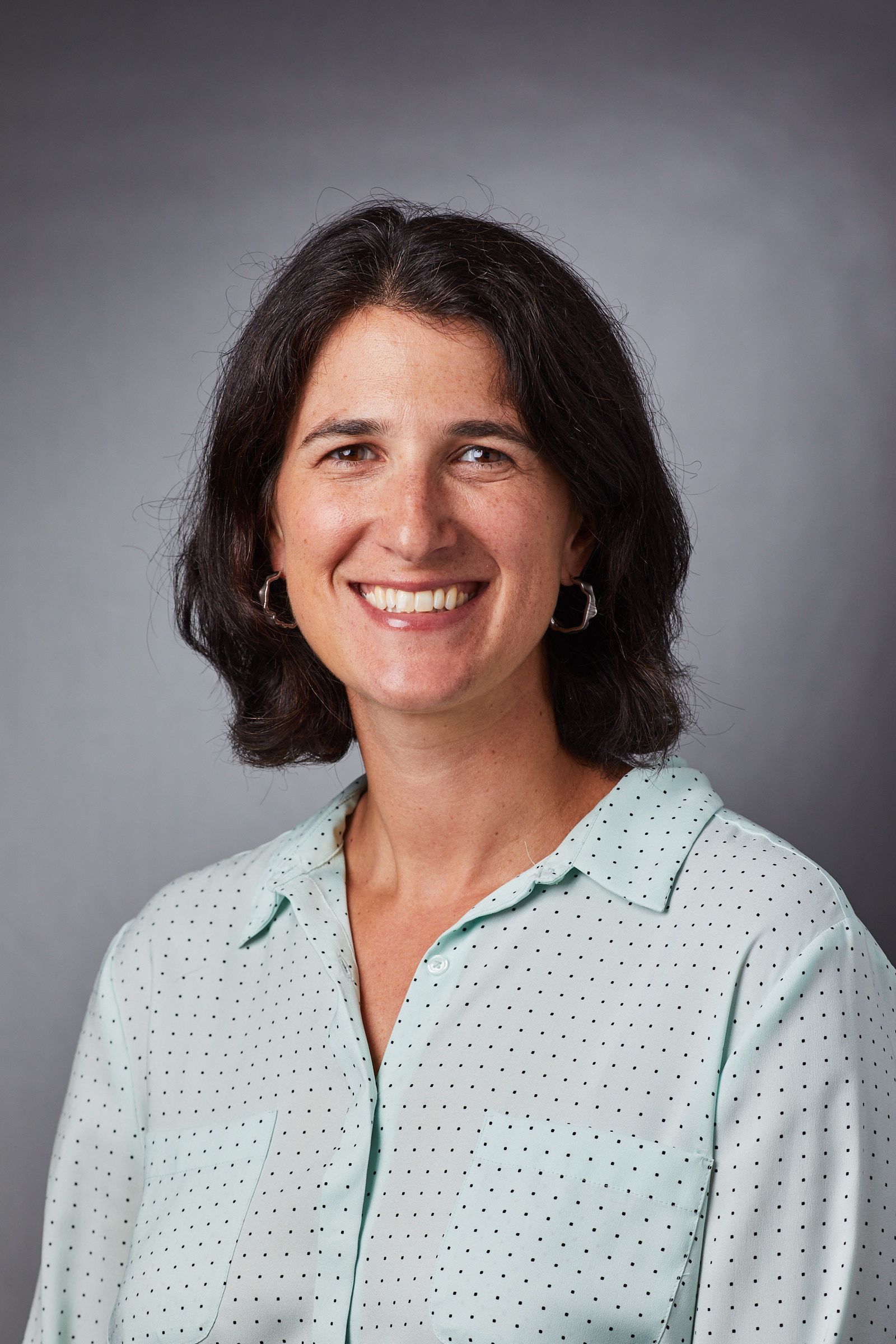 Instead, she has to find other ways to reach policymakers. In 2015, for instance, Meyer made her case for compassionate release and inmate hospice programs in an op-ed in the Boston Globe. That time, the added publicity worked.

“I heard back pretty quickly from lawmakers and filmmakers and public policy people,” she said.

Of course, getting the fleeting attention of politicians is one thing, but often physicians who work on stigma-laden diseases like HIV have to become advocates within the medical community itself.

W. David Hardy, MD, who has spent 3-and-a-half decades treating HIV/AIDS patients and researching the disease, said even highly-trained medical professionals sometimes can’t see past stigma. He recalled such an episode at a previous job.

“The dean of my medical center once called me in a panic,” Dr. Hardy said. “He had just been at dinner with an individual who he knew had HIV. It was some sort of awards banquet awards dinner and he shook the guy’s hand as part of the social dinner. He called me in a panic and he said, ‘Am I gonna catch HIV?’”

If it seems shocking that the dean of a major medical center would ask such a scientifically ignorant question, consider the kicker: that panicked phone call came not in the early days of HIV, but in 2012. Just a few years ago.

“Even in medicine, there are individuals who live in such rarified spaces, where they haven’t bothered or don’t care to learn about that type of medicine,” he said. 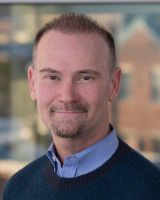 Dr. Hardy, now the senior director of evidence-based practices at Whitman-Walker Health, in Washington, DC, said he responded to the dean the same way he’s always responded, by calmly explaining the science, and by leading by example.

“There’s this famous saying of, ‘See one, do one, teach one,’ which is sort of the attitude about how things are learned in medicine,” he said. “And so, I try to take that same kind of attitude.”

Years ago, when nurses or physicians would stand outside an HIV-positive patient’s room, unsure of whether it was safe to enter, Dr. Hardy would take the lead, demonstrate common procedures—clean hands always, gloves when there’s the potential for blood&mdash;and hope the lessons slowly sank in.

All of which begs the question: isn’t it exhausting to fight the same battles for decades; to make breakthroughs in the lab or the clinic only to have to fight for attention, all the while knowing that your patient population faces a steep uphill battle?

A 2017 report found 55% of infectious disease specialists reported being burned out, tied for the third-highest percentage among all specialties. That burnout rate has been rising in recent years, in part due to outbreaks like Ebola and Zika.

Dr. Shenoi, who said she cannot claim to not be burned out, said she does everything in her power to keep Saturday and Sunday as family days, which generally means staying up late Friday to finish her work.

She said she also recharges by visiting colleagues and patients at her research site in rural South Africa. “Hearing their stories is definitely inspiring and motivates me to continue to develop and evaluate innovative public health strategies that improve individual outcomes,” she said.

Dr. Meyer said 1 lesson she’s learned is that when juggling multiple balls—a career, research, advocacy, and a personal life&mdash;you’ve got to focus on whichever ball is in your hand at any given moment.

“At any one moment I can’t be a 100% stay-at-home mom and a 100% faculty at Yale trying to build a career,” she said. “I can only focus on 1 thing at a time, and that requires I call on my village a lot to help me out with other responsibilities.”

She also makes a point to read fiction and exercise, spinning and running.

“That’s vital to my personal wellbeing,” she said.

And although Drs. Meyer, Hardy, and Shenoi all acknowledge that they carry an extra responsibility because they work with oft-underserved patient populations, none of the 3 were willing to label it a “burden.”