France to Make Vaccinations For 11 Diseases Mandatory Starting in 2018

“It is always better to prevent a disease than to treat it after it occurs.” That’s what the Centers for Disease Control and Prevention (CDC) continually stresses to individuals who are on the fence about vaccinating their children.

Although vaccines are not available for all diseases, they do exist for devastating diseases such as polio, measles, mumps and more. To this end, officials in France recently announced that beginning in 2018, it will be mandatory for parents to vaccinate their children against 11 common illnesses. (Mandatory vaccines are already required for diphtheria, tetanus, and poliomyelitis.)

The regulation announcement comes on the heels of reports that 24,000 cases of measles—as well as 10 related deaths&mdash;occurred in France between 2008 and 2016. These infections occurred despite the fact that a vaccine was widely available and recommended throughout the country, albeit not required.

Last month (July 2017), France’s Minister of Health Agnès Buzyn spoke to the French newspaper LeParisien about the problem, stating, “Today, in France, measles reappears. It is not tolerable that children die from it: 10 have died since 2008. Since this vaccine is only recommended and not mandatory, the coverage rate is 75%, whereas it should be 95% to prevent this epidemic.” He added, “We have the same problem with meningitis.”

Therefore, starting in 2018, the following vaccines will be compulsory in France: pertussis, mumps, rubella, hepatitis B, Haemophilus influenzae bacteria, Pneumococcus, and Meningococcus C (in addition to the already mandatory vaccines for diptheria, tetanus, and poliomyelitis).

This decision is highly controversial, as a recent study consisting of 65,819 individuals spanning 67 countries, found that France, out of all the countries, proved to be the most skeptical when it came to the question of vaccine safety. In fact, a popular news outlet reported, “41% of respondents in France disagreed with the statement ‘vaccines are safe,’ compared to a global average of 13%.’”

France is not the only country whose government is taking a stand in the fight against preventable diseases. Italy’s parliament recently gave final approval to a new program requiring parents to have their children receive 10 vaccinations, including those for diphtheria, tetanus, measles, mumps, rubella, and chicken pox, according to Business Insider. The program is also “hotly contested” in Italy, where vaccination rates have been on a decline due to misinformation, according to officials. 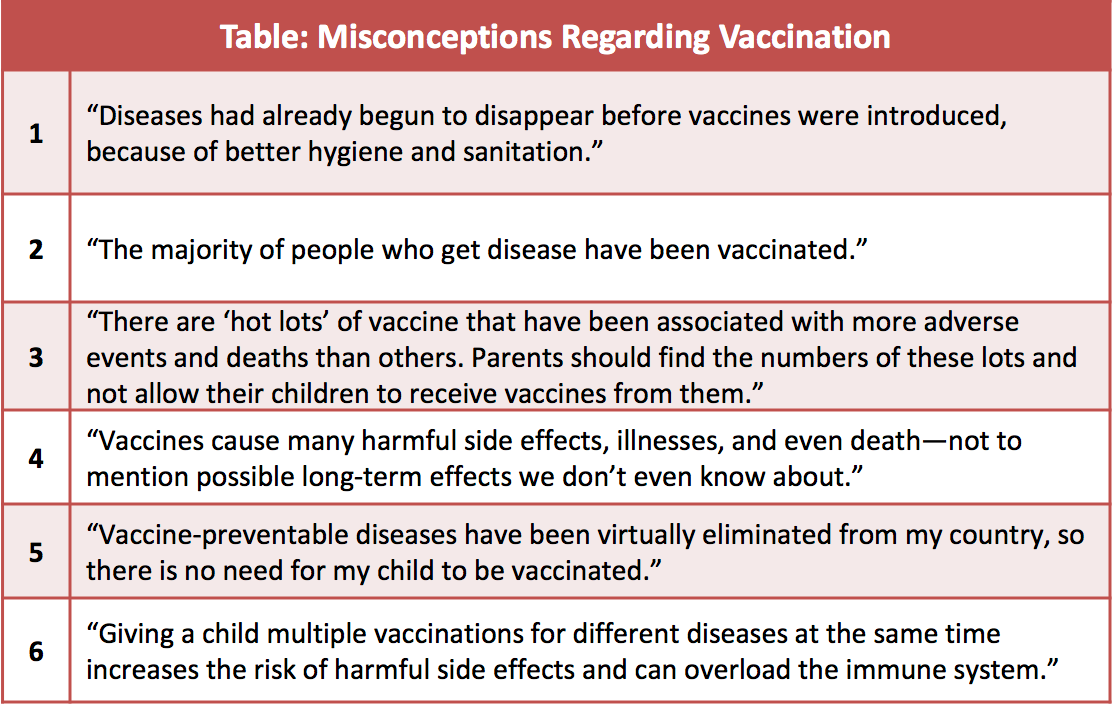 The Centers for Disease Control and Prevention (CDC) concede that it’s understandable that parents might get apprehensive over watching their baby receive several shots at the doctor’s office. However, they stress that the shots will protect their child against several infectious diseases that could result in illness and even death. “The vaccination schedule is designed to protect young children before they are likely to be exposed to potentially serious diseases and when they are most vulnerable to serious infections,” according to the CDC.

With governments stepping in, and making these vaccinations mandatory, the hope is that many infectious disease outbreaks can be prevented, and thus, many young children can be spared from illness.