A recent study showed that most migrants to European countries acquired their HIV infections in their host countries, particularly those from Latin America and the Caribbean. 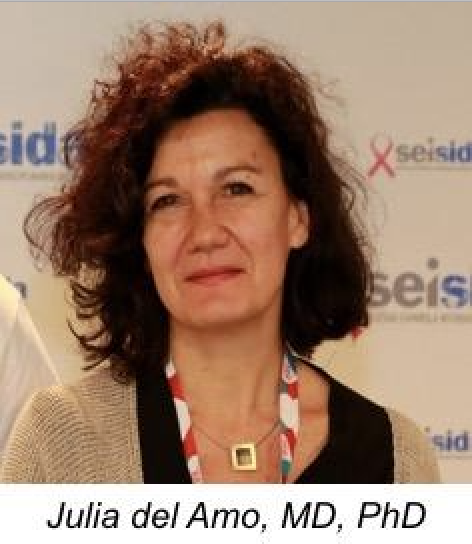 Global migration involves the migration of human diseases, and HIV is no exception.

Traditionally, HIV infections in migrants were assumed to have been acquired in the migrants’ home countries. A team of European scientists set out to learn whether migrants to 9 countries in the European Union acquired HIV before migrating or after they arrived, and—if HIV was acquired in the host country&mdash;what could be done to increase awareness and ramp up prevention strategies in at-risk populations.

The team was comprised of researchers from Spain, the United Kingdom, Greece, Belgium, the Netherlands, Italy, Germany, Portugal, Switzerland, and France. The researchers analyzed data culled from questionnaires, which included information such as sexual behavior and drug use, and were filled out by 2,009 patients who visited various European health clinics from 2013 to 2015. By parsing this information, along with the results of bloodwork, the team was able to come up with estimates of when each patient was infected with HIV.

Particularly in the case of MSM, the likelihood of having acquired HIV post-migration increased the longer the individual had been in the host country and the younger he or she was upon arrival. Why are MSM significantly more likely to acquire their infections after migrating? Julia del Amo, MD, PhD, tenured Professor of Research in Biomedical Sciences in the National Center for Epidemiology, Institute of Health Carlos III in Madrid, Spain, and an author of the study, told Contagion®: “Given [that] post-migration HIV acquisition is much higher in MSM of migrant origin than for the heterosexually-transmitted cases, it is likely these MSM come to Spain and...probably have more sexual partners, as they can live their sexuality more freely. Because HIV incidence in Spain is higher in MSM than in their countries of origin, these new encounters entail more risk.”

Other factors that place migrants at particular risk include significant stigma about sexuality that they may face inside their communities and, possibly, sexual abuse. According to Dr. del Amo, the team has not yet analyzed whether any subjects were victims of sexual abuse, “though this is unlikely to be the major driver for our findings,” she told Contagion®.

One aim of the study—which the scientists think is the first to measure the proportion of migrants infected after arriving in Europe&mdash;is to bolster HIV prevention and treatment strategies among this group. Dr. del Amo asserts that clinicians in Europe need to “increase awareness of these risks, linking [infected migrants] with community [resources], and advocate for the need for PrEP for some groups.”

Pre-exposure prophylaxis, or PrEP, is a preventive regimen of medication that’s becoming more widely used to ward off HIV infection in vulnerable populations. PrEP is not yet available in Spain, Italy, and several other European nations.