How Family Planning Clinics Can Influence Women to Take PrEP

Women are quite receptive to learning about PrEP in the right environment, but some providers have a long way to go in terms of education.

Pre-exposure prophylaxis (PrEP) for HIV prevention has become more well-known and has perhaps sparked more interest among men who have sex with men (MSM), meaning the percentage of at-risk women taking PrEP is unfortunately lagging. This is not only because women are unaware of PrEP; many providers lack knowledge of PrEP as well. A team of investigators at Emory University’s Rollins School of Public Health conducted an experiment demonstrating that informational training for health care providers in safety-net family planning clinics significantly increases the likelihood that vulnerable women will learn about and embrace PrEP.

The investigators offered 90-minute training session for 28 providers at 4 family planning clinics in Atlanta. The sessions included an overview of HIV prevention and the disease’s prevalence in the South, family planning with HIV, and how to assess risk in women and offer counseling and linkage to PrEP. Afterwards, the team offered a post-clinic visit survey to 500 female patients in order to determine how successful the training had been. Just 19% of female patients were aware of PrEP before their visit. Afterwards, nearly two-thirds (66%) of the women deemed at risk of acquiring HIV said their provider discussed PrEP with them and 29% of those indicated interest in taking it. More than three-quarters (76%) of the women said they would be more likely to take PrEP if it could be procured through the family planning clinic and not at an off-site location. Only 18% said they would consider an off-site PrEP referral. 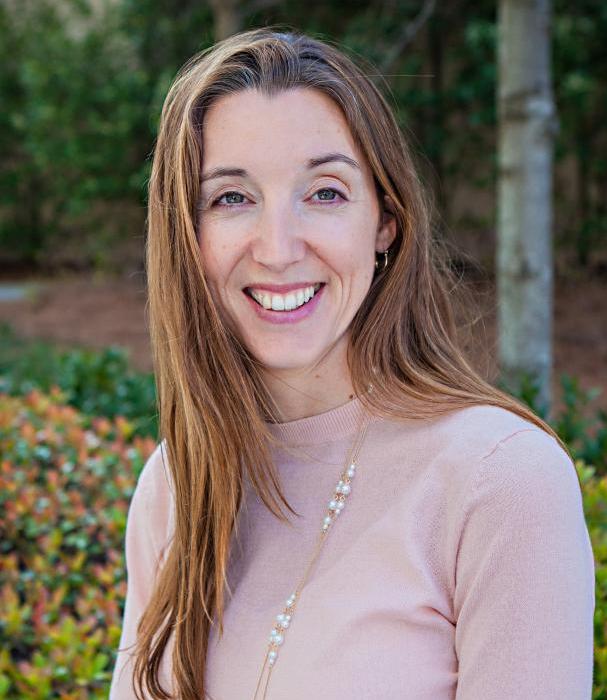 According to associate professor and lead author Jessica Sales, PhD, this desire for contraception and PrEP in 1 location highlights women’s commitment to their family planning health care providers. It also points to the importance of making those providers reliable partners in prescribing and monitoring women on PrEP. “What we’re really trying to work for is to make providers comfortable talking about and providing PrEP,” Sales told Contagion®. “We want to make sure it can be accessible, where [women] feel comfortable going and receiving sexual health care. They trust these doctors and they look to them for providing up-to-date information affecting their sexual health.”

Data show that there is a gap, however, between women’s desires and needs and provider knowledge, particularly in different geographical locations. “We know that there are fewer PrEP providers in the South than anywhere else in the United States,” said Sales. She compared southern states with places like San Francisco and New York City, which traditionally have large populations of at-risk men and several years ago began ramping up awareness of PrEP: “Those spaces...did a lot to prepare the communities through marketing campaigns. The South has...lagged behind in terms of trying to educate the public broadly as well as individuals working in public health.”

According to Sales’ study, which was conducted over a period of six months in 2017, women comprised fewer than 5% of PrEP users nationwide in 2016 and part of 2017, despite 20% of new HIV infections being diagnosed in women.

One of the study’s limitations was that each family planning clinic received only 1 training session, which meant that not all staff providers were able to attend the sessions. This could account for the reason why not all of the women surveyed said their providers mentioned PrEP during their visit.