Interplay Between HIV-1, Type 1 Interferons is Dynamic Over Time

A study found patients with acute infection and those with viral rebound after antiretroviral therapy interruption had the highest viral resistance to type 1 interferons. 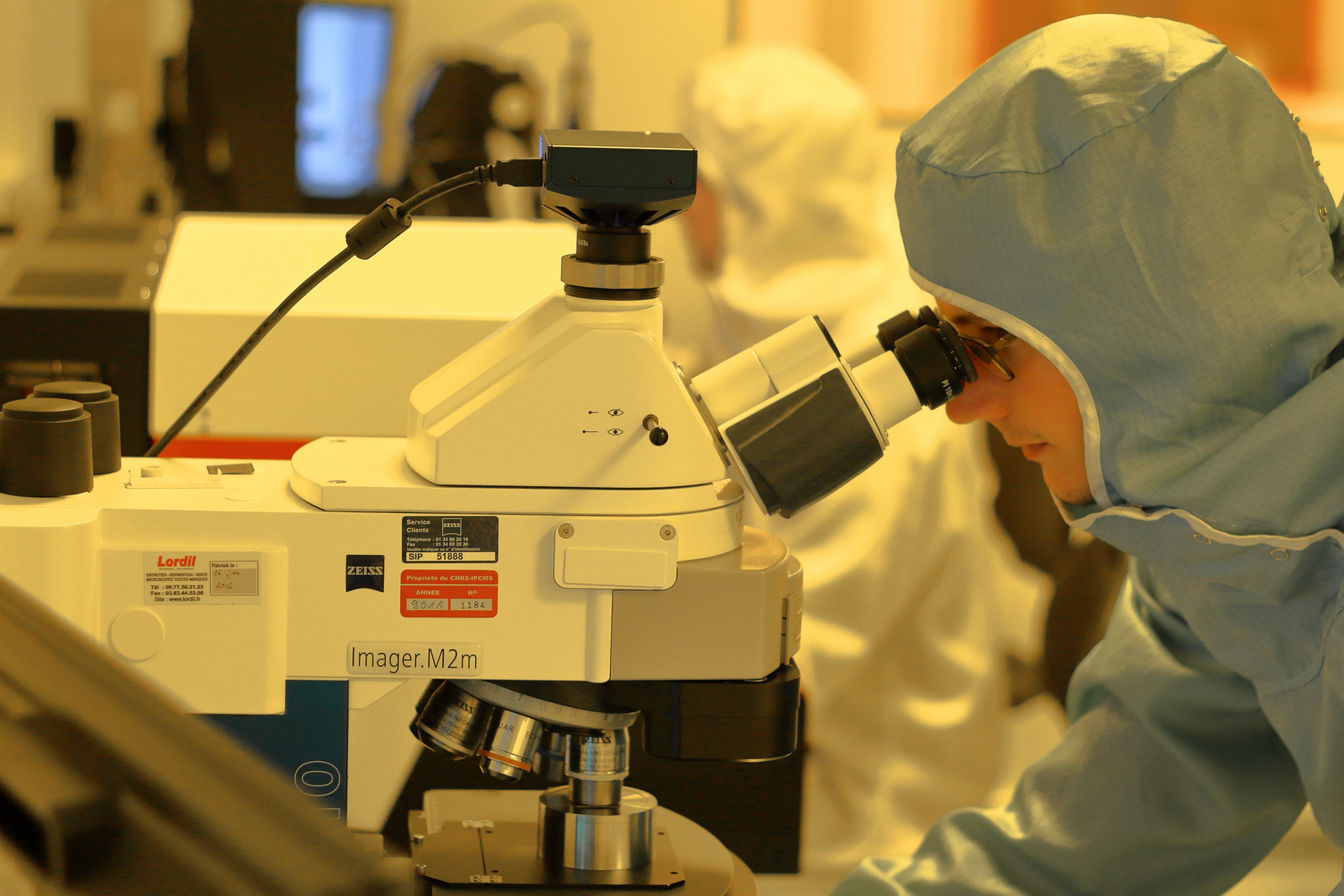 The interplay between type 1 interferons (IFN-I) and the HIV-1 virus is dynamic, according to new research, with IFN-I resistance highest at times of viral rebound.

The study, published in the journal Science Translational Medicine, offers new insights into the role of IFN-I in HIV-1 infection, and could help pave the way for the interferons to effectively be used to help control, and possibly cure, the virus.

IFN-I are proinflammatory and immunomodulatory cytokines that have potent direct and indirect antiviral effects. However, investigators have yet to fully characterize how these interferons interact with the HIV-1 virus over time, a fact that has limited their potential use in HIV cure strategies.

Corresponding author Marcos VP Gondim, PhD, of the University of Pennsylvania, and colleagues, noted that up-regulation of IFN-I is one of the earliest innate responses to HIV-1 and its simian corollary, SIV, with high rates of the interferons detectable in the plasma prior to peak viremia. They said IFN-I, including IFNα and IFNβ inferons, have been shown to help control HIV/SIV replication in CD4+ T cells and macrophages.

However, despite the benefits of IFN-I during acute infection, sustained IFN-I signalling in chronic infection appears to have a deleterious effect, correlating with higher viral load in untreated patients.

The dynamic nature of the effects of IFN-I has led to mixed results in studies aimed at evaluating the therapeutic possibilities of the interferons. Gondim and colleagues therefore sought to better understand the kinetics and magnitude of IFN-mediated pressures over time, and the degree to which such changes were uniform in individuals with different rates of disease progression.

The investigators used 500 clonally derived HIV-1 isolates from the plasma and CD4+ T cells of 26 people living with HIV, and then characterized the IFN-I sensitivity of the virus after transmission or after antiretroviral therapy (ART) and treatment interruption. They looked for IFNα2 and IFNβ concentrations to see which levels reduced viral replication, finding that the sensitivity of HIV-1 isolates to IFN-I inhibition consistently changed over time.

“Resistance of HIV-1 isolates to IFN-I was uniformly high during acute infection, decreased in all individuals in the first year after infection, was reacquired concomitant with CD4+ T cell loss, and remained elevated in individuals with accelerated disease,” they wrote.

HIV-1 isolates obtained during ART therapy were relatively IFN-I sensitive, the investigators found, but viruses that rebounded after treatment interruption had the highest degree of resistance observed at any time.

“These findings indicate a dynamic interplay between host innate responses and the evolving HIV-1 quasispecies, with the relative contribution of IFN-I to HIV-1 control affected by both ART and analytical treatment interruption,” Gondim and colleagues wrote.

The investigators said the finding that resistance is highest during viral rebound is an important factor to be considered when designing studies involving treatment interruption. They said the response will also be important as future studies attempt to use the interferons to cure the virus.