This action comes less than 24 hours after the J&J vaccine was paused. 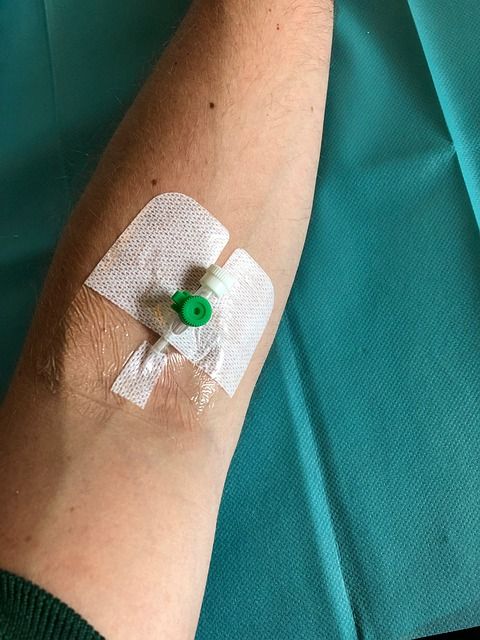 Eli Lilly has paused it monoclonal antibody trial for a potential safety concern, according to a report in the New York Times. This information came from emails that government officials sent today to researchers at testing sites, and was confirmed by the company.

In the New York Times report, Molly McCully, a spokeswoman for Eli Lilly, confirmed the pause. “Safety is of the upmost importance to Lilly,” she said. “Lilly is supportive of the decision by the independent D.S.M.B. to cautiously ensure the safety of the patients participating in this study.”

Just last week, Lilly reported promising preliminary data on their investigational monoclonal antibodies. Investigators reported that a combination of the investigative therapies was associated with a significantly reduced viral load at day 11 among patients with COVID-19 (P = .011). Most patients—including those on placebo—achieved near-complete viral clearance by day 11.

The Lilly pause comes less than 24 hours after Johnson & Johnson’s (J&J’s) investigational COVID-19 vaccine was paused and about 5 weeks after the AstraZeneca and University of Oxford vaccine was halted.

In the case of (J&J), they announced Monday night they had paused their trials due to an unexplained illness in a vaccine participant.