A recent animal trial reveals that MK-8591 offers protection against SHIV at lower and more infrequent doses than current PrEP options, renewing hope for more choices in the future.

Pre-exposure prophylaxis (PrEP) is remarkably effective at preventing the transmission of HIV—as long as people are consistent and take it every day as prescribed. But the reality is that a significant percentage of people prescribed PrEP are not compliant and experts say that the burden of taking a pill every day is a big reason.

In what may be a glimpse at the future of PrEP, a recent study using rhesus macaque monkeys demonstrated that once-a-week dosing with a novel nucleoside reverse transcriptase translocation inhibitor known as MK-8591 offered protection against simian/human immunodeficiency virus, or SHIV. What’s more, the dosing amounts necessary for protection against the virus were considerably smaller than those used in the traditional PrEP medication now given to at-risk humans.

The 3-part study was conducted by investigators at the Aaron Diamond AIDS Research Center in New York, along with investigators at the Tulane National Primate Research Center in Covington, Louisiana, and at the pharmaceutical company Merck, which produces MK-8591. Sixteen male rhesus macaque monkeys were used in the study, 8 of which were given MK-8591 and 8 of which functioned as controls.

In the first part of the study, monkeys in the experimental group received 3.9 mg/kg of MK-8591 orally every week while the control group received an inert solution. Beginning on day 6, all of the monkeys were challenged intrarectally with SHIV every week for 12 weeks or until they were diagnosed with the virus. All 8 of the control monkeys became infected, three-quarters of them after just 1 intrarectal challenge. However, all of the experimental monkeys stayed free of the virus. 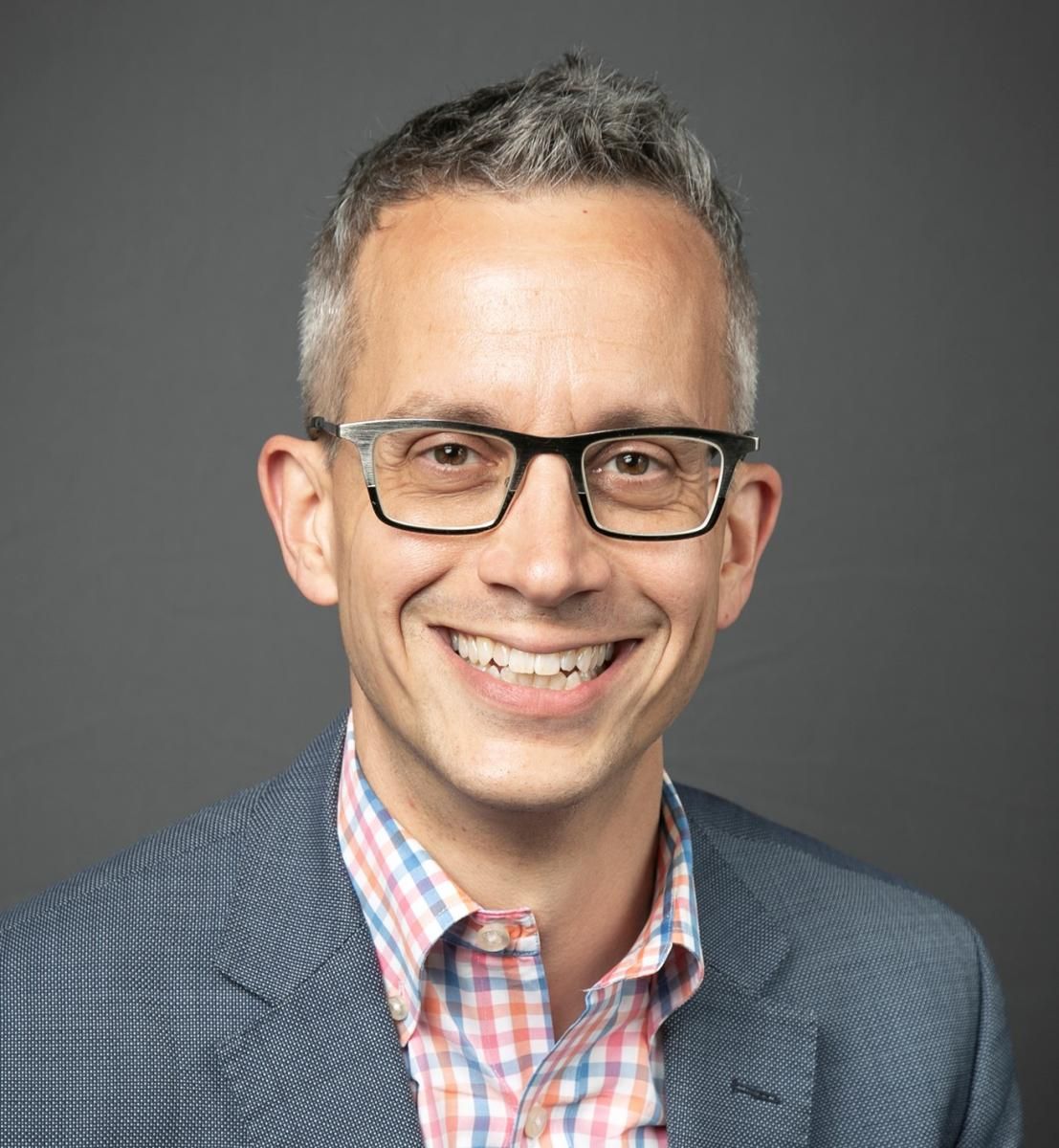 Could the fact that the monkeys were so well protected in this trial and at such small doses be a harbinger of things to come for humans at risk of acquiring HIV? It would seem that optimism is warranted. “[T]hese results are very encouraging that MK-8591 could 1 day become another PrEP option, one that could be taken less often—weekly and perhaps even monthly,” Jared Baeten, MD, PhD, vice chair and professor in the Department of Global Health at the University of Washington, told Contagion. “We need more PrEP options, so that people who can benefit from PrEP can find the one that fits their life the best. A weekly or monthly pill could be very easy to take, offering tremendous benefit and relatively little risk of nonadherence.”

Although MK-8591 is still in development and further testing is needed on humans, the study authors noted in their report that clinical trials in humans have shown MK-8591 to have a half-life of roughly 100 hours, meaning not only can doses be administered relatively infrequently, but people might even be able to miss doses or take them later than planned without jeopardizing their coverage.

“MK-8591 combines antiviral potency and pharmacokinetics that translate to flexibility in dosing level, route, and frequency of administration,” they wrote in their report. “Given these favorable attributes, clinical development of MK-8591 is highly anticipated, and much will be learned in the near future regarding its efficacy and safety as a potential addition to the armamentarium in both HIV-1 therapy and prevention.”