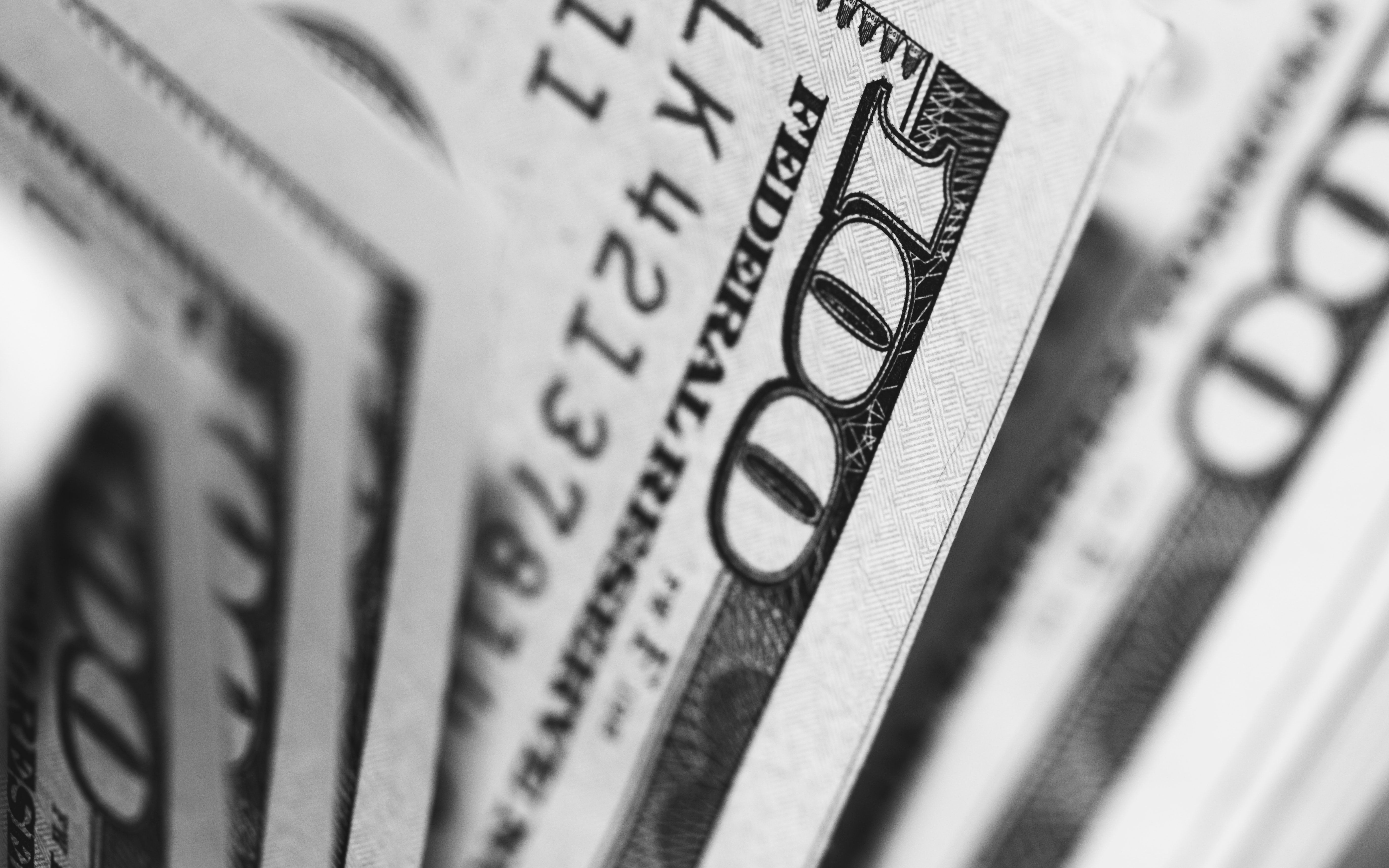 There was a drop in out-of-payment pockets for PrEP drugs in 2021, likely due to the increased prescription of generic drugs, according to a poster presented at the CROI 2022 virtual conference.

Ya-Lin (Aileen) Huang, PhD, senior health scientist at the Centers for Disease Control and Prevention (CDC), and a team of investigators monitored time trends in total and out-of-pocket payments for PrEP medications before and after implementation of the Affordable Care Act (ACA) requirement.

Beginning in January 2021, certain drugs such as PrEP must be covered by health plans without cost sharing, as outlined by the ACA, the study authors explained. Using the IQVIA Real Word Data—Longitudinal Prescriptions Database, the study authors identified PrEP prescriptions via an algorithm, estimating the mean total and out-of-pocket payment per 30 PrEP tablets between January 2019 and September 2021.

In the year 2019, almost all of the PrEP tablets prescribed were F/TDF, although 5 percent were F/TAF, the study authors reported. The proportion of T/TAF tablets increased to 40 percent in 2020, and up to 46 percent for the first three quarters of 2021. Additionally, the study authors observed that the proportion of generic T/TDF tablets prescribed increased from 7 percent in 2020 to 42 percent through Q3 of 2021, they said.

“These new insights present an opportunity to strengthen interventions to increase PrEP uptake and support efforts for people to take PrEP as prescribed,” Huang told Contagion via email. “Providers should inform all sexually active adults and adolescents about PrEP and to offer PrEP to anyone who requests it. Clinicians should be aware that not everyone who is eligible for PrEP will request it, and cost may have contributed to that decision in 2019.”

Huang added that today, most insurance plans and state Medicaid programs cover PrEP, and some states even have PrEP assistance plans. These plans may cover medication, clinical visits and lab costs, and some cover both, she added.

“Paying for a PrEP prescription is an initial and critical step in using PrEP to prevent getting HIV,” Huang continued. “While most people who are prescribed PrEP complete this step, some do not or are unable to do so. Our nation will only realize the promise of PrEP if people can access it and use it. The study findings suggest that the availability of generic FTC/TDF, as well as the Affordable Care Act provisions, can remove financial barriers and increase access to PrEP.”