People infected with HIV are at a 4.5- to 12.9-fold increased risk of meningococcal disease compared to an otherwise healthy population, the study authors said. 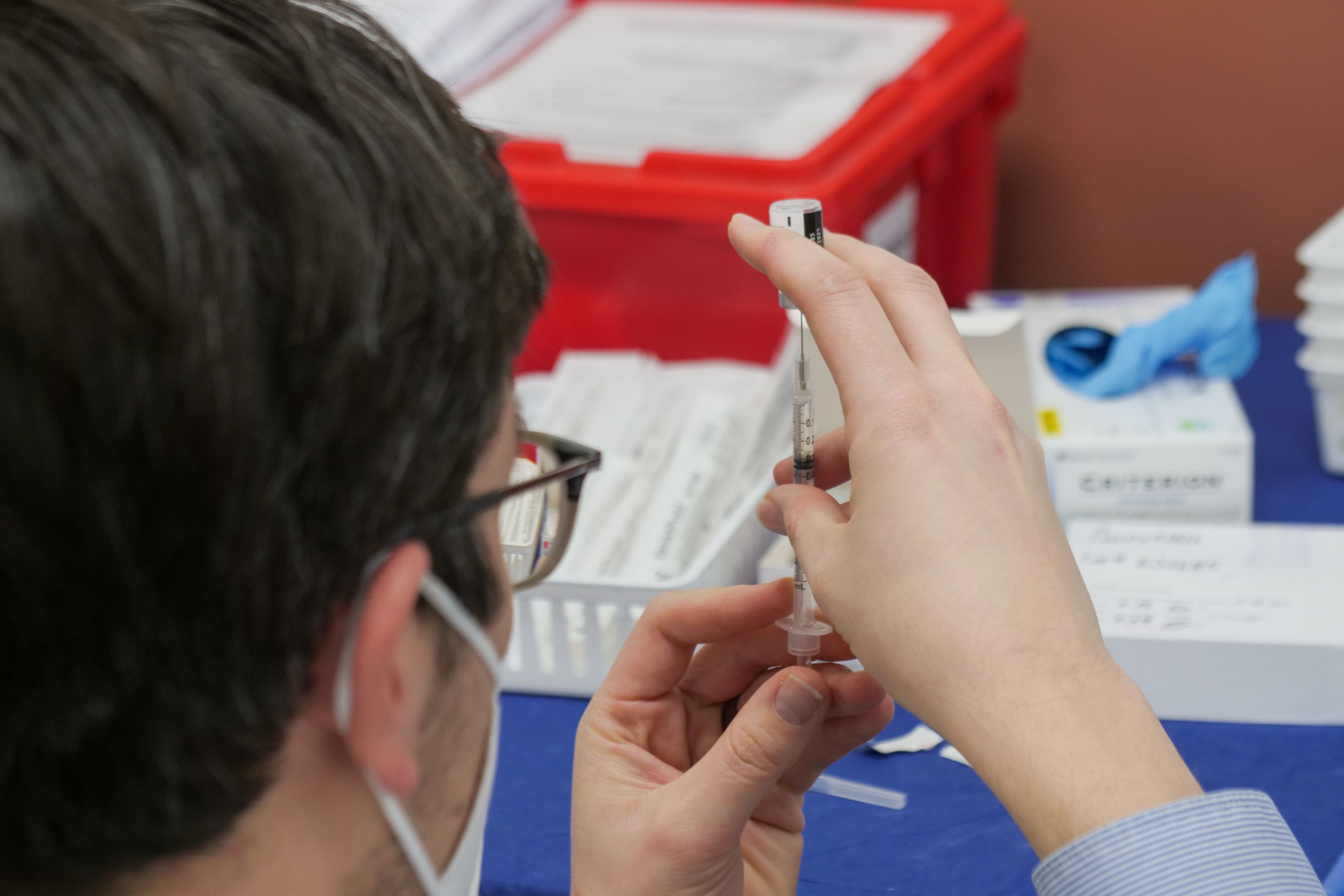 Those who were newly diagnosed with HIV had a low uptake of receiving the recommended meningococcal A, C, W, Y (MenACWY) vaccine, according to an original investigation published in JAMA Network Open.

A team of investigators from around the United States retroactively identified more than 1200 individuals with newly-diagnosed HIV in order to determine how many newly-diagnosed people with HIV received the recommended MenACWY vaccination. The study authors noted that people infected with HIV are at a 4.5- to 12.9-fold increased risk of meningococcal disease compared to an otherwise healthy population. Additionally, they noted that the US Advisory Committee on Immunization Practices unanimously passed the recommendation that MenACWY be given to people with HIV infection in a 2-dose series.

In their study, the investigators identified 1208 people with a new diagnosis of HIV who were eligible for the MenACWY vaccine. Their mean age was 38 years, though most were between 19 and 55 years, the study authors said, and the majority (nearly 85 percent) were male. The participants had a diverse race and ethnicity makeup, the study authors said.

The study authors checked in at the 12, 18 and 24 months post-HIV diagnosis and found that vaccine uptake was 10.6 percent, 12.9 percent, and 16.3 percent, respectively (those that had received 1 or more doses). There were 71 individuals who received a first dose and had 12 months’ worth of follow-up data, the investigators said; of those, two-thirds received the second dose within a year of the first.

When breaking down the age groups, the study authors noted that those aged 2 to 13 years had an uptake of about 30 percent, compared to those 19 to 55 who had 13 percent, and those over 56 years of age had a 4 percent rate of vaccine uptake.

There was also a wide range of clinician types who administered the vaccine, the study authors observed. A quarter of vaccines were administered by an infectious disease specialist, followed by 20 percent being internal medicine, 17 percent primary care, and 3 percent pediatrician, with the remainder being other specialists (30 percent) and unknown. Only about 10 percent of vaccinations were given at well-care visits, the study authors wrote. All 4 children between the ages of 11 to 18 received their vaccines from pediatricians.

Receipt of pneumococcal vaccine, attendance at a well-care visit, male sex, and West or Midwest geographic location were all factors statistically significantly associated with receiving the MenACWY vaccine, the study authors said. The age 56 years or older and baseline emergency department visits were statistically significantly associated with a reduced incidence of vaccine uptake, though, the study authors said.

“Only 16.3 percent of retrospectively identified people with a new diagnosis of HIV were estimated to have received the MenACWY vaccine during the 24 months after their diagnosis,” the study authors wrote. “Uptake of a second dose of the MenACWY vaccine was considerably higher than uptake of a first dose, perhaps because people who received an initial vaccination were visiting clinicians who are more likely to vaccinate in general and/or indicating that people with HIV are more likely to complete a vaccine series than to start it.”