The study authors focused on eastern Europe and central Asia in their model, which included 4 scenarios for decriminalizing drug use and investing the savings into HIV transmission-reduction strategies. 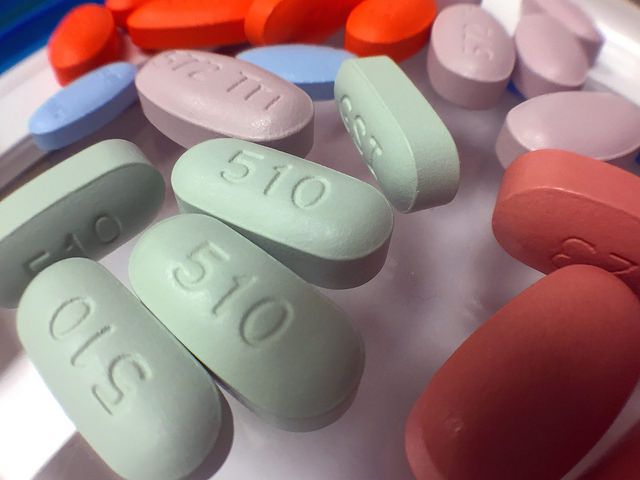 Moving to a system that decriminalizes drugs and invests the money saved into programs that increase antiretroviral therapy (ART) and opioid agonist therapy would be ultimately a cost-saving strategy and reduce HIV transmission, according to a paper published in The Lancet HIV.

Investigators from the University of Bristol in the United Kingdom created a dynamic HIV transmissions model in order to determine whether money saved as a result of decriminalization of drug use or possession could be used to increase ART and opioid agonist therapy could control HIV transmission among people who inject drugs (PWID) in eastern Europe and central Asia. The study authors explained that HIV incidence is increasing in these regions and the increase has been attributed to injecting drug use. The use of ART reduces HIV morbidity and infectivity, while opioid agonist therapy also reduces overdose mortality, HIV acquisition risk, criminal activity and incarceration, and increases the HIV continuum of care. These factors together, the study authors said, could be a target for cost-effective strategies to reduce HIV transmission rates in this region.

The dynamic HIV transmissions model included factors such as incarceration, HIV transmission among PWID and evaluations of cost and impact of criminalization, the study authors said. The population used in the model included current and ex-PWID status, incarceration state, opioid agonist therapy status, and HIV status. To model drug costs, the investigators used resources from the Global Fund to Fight AIDS, Tuberculosis and Malaria which includes drugs, tests, and staff resources. To model incarceration, the study authors used data from the Eurasian Harm Reduction Network which examines the cost of arresting and convicting someone for drug-related crimes and the annual cost of being in prison.

The study authors determined that scenario 3, where drug use was decriminalized and the money was invested into scaling up ART and opioid agonist therapy to reduce HIV incidence, was effective and would ultimately be cost-saving in eastern Europe and central Asia. They observed that the current levels of incarceration, plus opioid agonist therapy and ART cost approximately €198 million in Kyrgyzstan to €4129 million in Kazakhstan over the 20-year period. A savings of between €38-773 million was found after examining scenarios with decriminalization and there were also modest gains in life-years gained, they wrote. Additionally, the public health approach allowed for cost savings and also allowed more robust coverage of ART and opioid agonist therapy, which produced more life-years gained in the model and further HIV infections prevented.

“This transition could have massive health benefits, enabling considerable progress towards elimination of HIV among PWID,” the study authors wrote regarding a shift to any of the models described. “In the current economic climate, this analysis gives important pointers for how the health of PWID can be improved at no extra cost, and provides incentives for better advocacy work to bring about law enforcement reform, to develop strategies to reduce stigma in the law enforcement sector, and to improve investment in harm reduction services.”