The Leptospira genus is much more diverse than previously thought, according to a new analysis.

A new analysis of the bacteria Leptospira reveals the genus is much more diverse than previously realized. The research also yields new information about the evolution of the emerging zoonotic disease caused by the bacteria—insights that might someday make it easier to diagnose and treat it.

Leptospira is ubiquitous in the environment, but some strains are infectious to humans and animals. The bacteria is believed to spread through the urine of reservoir animals. Humans who come into contact with infectious strains of the bacteria through soil or water can become infected. The resulting disease, Leptospirosis, can lead to a range of symptoms, according to the US Centers for Disease Control and Prevention. Some patients experience no symptoms at all; others experience symptoms that appear similar to other common diseases. If left untreated, the disease can lead to kidney and liver damage, meningitis, respiratory disease, and, in some cases, death.

Prior to the new study, the results of which were published in PLOS: Neglected Tropical Diseases, scientists knew of 35 species of Leptospira, many of which were poorly understood. Investigators from the Pasteur Institute International Network wanted to gain a better understanding of the emerging threat. To do so, they gathered 90 strains of the bacteria from 18 locations across 4 continents. The team then isolated and sequenced the genomes of each strain, before comparing it with known Leptospira genomes.

At the conclusion of their work, the research team had identified 30 new species of Leptospira, a dramatic expansion of the genus.

Mathieu Picardeau, PhD, who heads the Biology of Spirochetes unit at the Pasteur Institute, said these results were in line with earlier research. 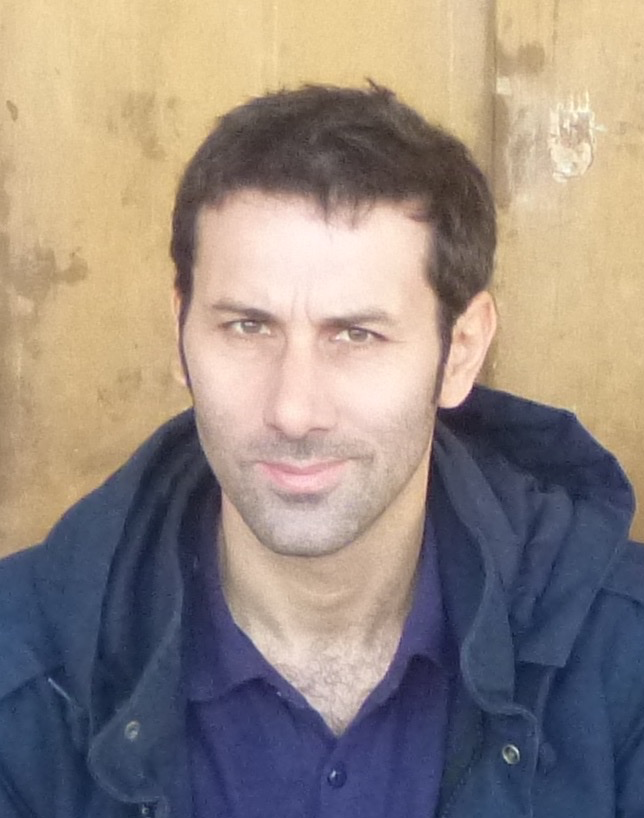 “This study is following a previous ‘pilot study’ that we performed in New Caledonia and enable the identification of 12 new species, so no this was not a surprise,” he told Contagion®.

He said the number of known species will undoubtedly grow.

“We can expect more species to be identified in the near future: analysis of databases reveals many more new species but they have not been cultivated yet,” he said.

In addition to identifying new species, Picardeau and colleagues also proposed a new system of classification for the genus. Currently, the species are classified into 3 phylogenetic groups: saprophytic, intermediate, and pathogenic.

Instead, the investigators propose the genus be broken up into 4 subclades: P1, P2, S1, and S2. Doing so would avoid a nomenclature that strongly assumes the virulence status of a particular lineage. The S2 subclade is a novel category that has not previously been described.

More broadly, Picardeau and colleagues write that the major expansion of our understanding of the diversity of Leptospira and its ongoing evolution brings to light a number of potentially infectious species of an already worrisome genus.

By improving our understanding of the genus, Picardeau said, scientists will be better able to develop methods to track and control the spread Leptospirosis in the future.

“By identifying these new species we can improve current diagnostic tools to detect these potentially infectious species,” he said.