The findings are significant given that a second booster dose may soon be recommended. 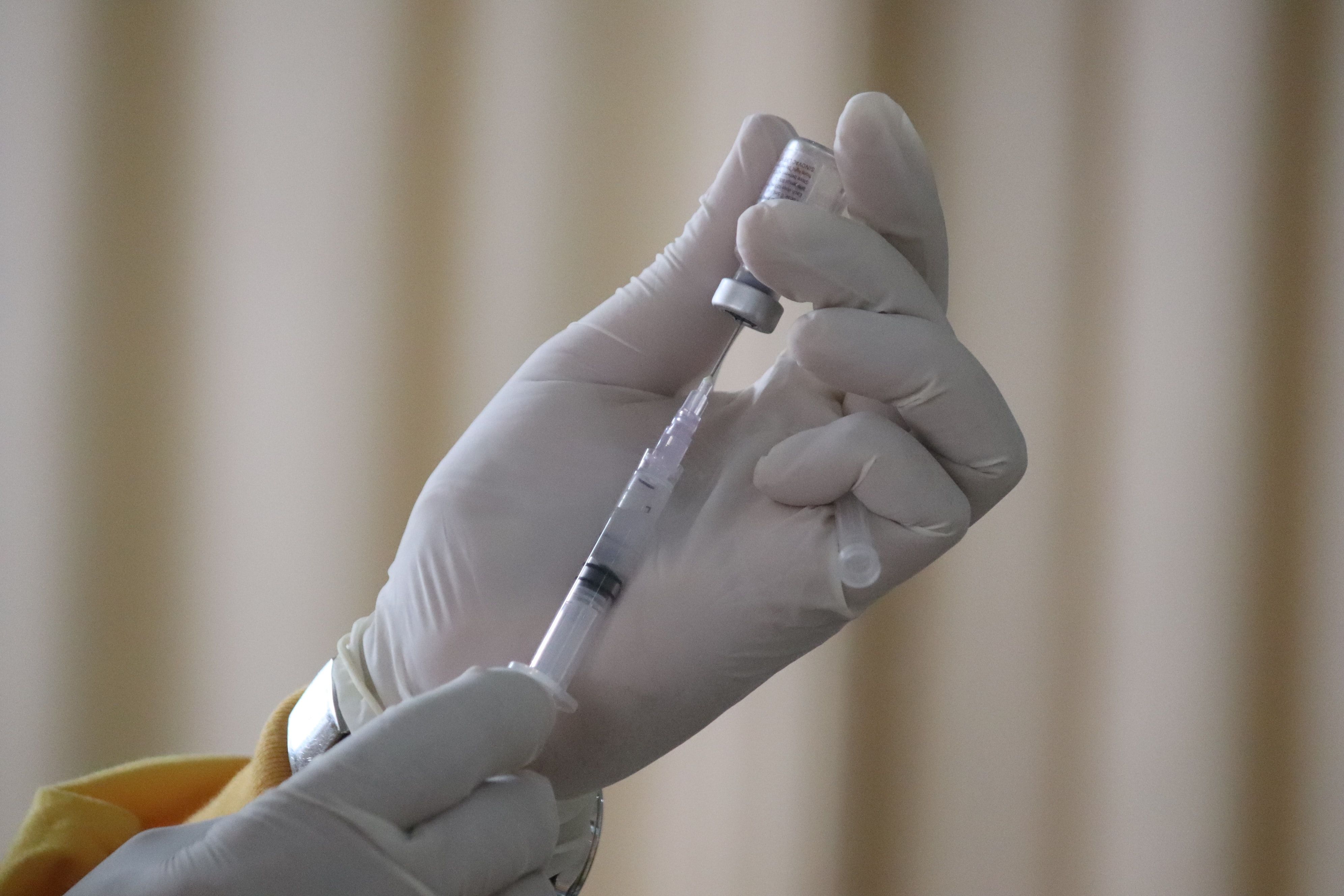 As the BA.2 Omicron subvariant continues to spread in many parts of the United States, the need—or at least the recommendation—for a fourth dose of the COVID-19 vaccine becomes ever more plausible.

In fact, both Moderna and Pfizer-BioNTech, makers of the 2 most commonly used shots against SARS-CoV-2 nationally, have applied to the US Food and Drug Administration for clearance on a fourth dose, or a second booster, despite research showing a limited benefit based on the findings of a small study published recently in the New England Journal of Medicine (NEJM).

With the possibility that more mRNA will soon be coursing through the bodies of many Americans, it seems a good time to revisit potential safety issues associated with these vaccines. And, a study published on March 17 by JAMA does just that, reviewing incidence of myocarditis among young adults given a third dose of the shot.

In the analysis of 126,029 members of the Israeli Defense Forces (IDF) who received a third dose of the Pfizer-BioNTech vaccine, 9—all men 18 to 24 years of age—developed myocarditis afterward. Of these 9 cases, 1 suffered the heart complication after being infected with SARS-CoV-2—despite receiving 3 vaccine doses.

“This study found a low risk of myocarditis after a third dose of [the Pfizer-BioNTech vaccine] in Israeli military recruits,” wrote the researchers, all of whom are employees of the IDF and did not respond to requests for comment on their findings.

Despite the relatively low risk for a serious heart complication associated with a fourth dose, and data suggesting most vaccine-related side effects are mild and temporary, at least some researchers question the need for them for most, otherwise healthy people.

“A fourth dose is marginal in protecting people from getting infected with Omicron and moderate in protecting them from symptomatic disease,” Gili Regev-Yochay, MD, coauthor of the NEJM study and a researcher at Sheba Medical Centre in Israel, told MSN recently. “But these were relatively healthy people as they were all healthcare workers. I recommend people at high risk to get the extra protection, even if it’s small. For vulnerable populations, any additional protection is important. For others, it probably does not make sense to push on a fourth dose, at least not when there is no immediate threat from a new, more pathogenic variant.”