A large surveillance study of 2 symptom-reporting databases found side effects after Moderna or Pfizer-BioNTech COVID-19 vaccination were frequently nonserious and resolved within 1-2 days. 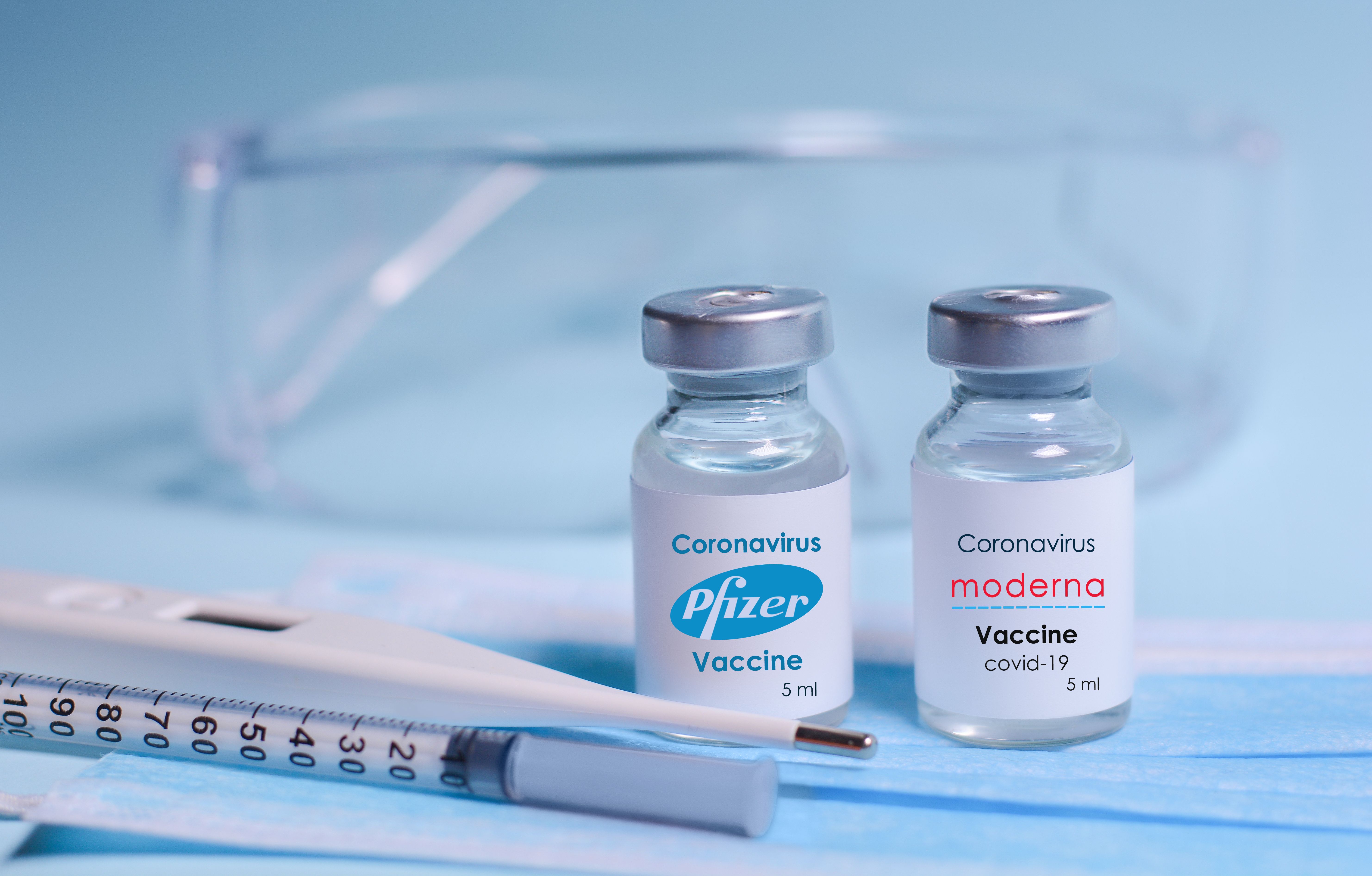 In December 2020, the mRNA Pfizer-BioNTech (BNT162b2) and Moderna (mRNA-1273) COVID-19 vaccines were approved by the US Food and Drug Administration (FDA) under Emergency Use Authorization (EUA).

One year later, in December 2021, the US Centers for Disease Control and Prevention (CDC) recommended both mRNA vaccines over the Janssen (Johnson & Johnson) single-dose vaccine, citing concerns over rare blood clotting and a lower efficacy.

As the US strives to reach a 70% vaccination rate for herd immunity, some people are still skeptical about the safety and efficacy of the COVID-19 vaccines. This week, data from a large observational study was published in The Lancet. The study monitored the more than 298 million mRNA COVID-19 vaccine doses that were administered in the first 6 months of rollout, and found that most side effects were mild and resolved within 1-2 days.

The study examined US surveillance data collected by the Vaccine Adverse Event Reporting System (VAERS) and by v-safe, a new active system. The investigators conducted descriptive analyses of the available VAERS and v-safe data after the first and second doses of the Pfizer-BioNTech or Moderna vaccines.

The study included 298792852 vaccine doses, administered to persons 16 years and older from December 14, 2020—June 14, 2021. Data were stratified for sex, age group, race, and ethnicity, serious versus nonserious side effect reports, and vaccine manufacturer. Additionally, the investigators examined death reports to determine time between vaccination and death, as well as cause of death.

For VAERS, adverse event reports were considered serious if inpatient hospitalization, prolongation of hospitalization, permanent disability, life-threatening illness, congenital anomaly or birth defect, or death occurred. V-safe participants who responded to at least 1 health check-in survey after vaccination were included in the study. Reports were calculated by the number of adverse events per total number of doses administered during the 6-month study period.

The CDC-funded study found that of the 298792852 vaccine doses administered in the US during the study period, 167177332 were Pfizer-BioNTech and 131639515 were Moderna. The average age at vaccination was 50 for Pfizer-BioNTech and 56 for Moderna, and 53.2% of vaccines were administered to women. Though race and ethnicity were unknown for 34.9% of all vaccine recipients, 38.4% of recipients were non-Hispanic White.

The investigators found that mRNA reactogenicity was similar to what was reported during the vaccine clinical trials. Local injection-site reactions and systemic reactions were most commonly reported. The participants reported more adverse reactions to Moderna than to Pfizer-BioNTech; female participants and those younger than 65 were also more likely to experience vaccine side effects.

The study authors noted that unprecedented public discourse and apprehension surrounding the COVID-19 vaccines likely contributed to the relatively high number of post-vaccination adverse events reported. However, they wrote, the majority of “reports following mRNA COVID-19 vaccination were non-serious.”

“The benefits of immunization in preventing serious illness and death strongly favor vaccination,” said Hannah G. Rosenblum, MD, an author of the study. “COVID-19 vaccine safety monitoring is the most robust in US history and the 2 complementary surveillance systems used in this study should bolster confidence that mRNA COVID-19 vaccines are safe.”

Study author Tim Shimabukuro, MD, said, “VAERS and v-safe are important tools CDC can use when evaluating vaccine safety and to help identify any unexpected or unusual events. These data are reassuring that reactions to both mRNA vaccines are generally mild and subside after one or two days—confirming reports from clinical trials and post-authorization monitoring.”