Racial Differences in COVID-19 Vaccine Uptake in US and UK

Not all people unvaccinated against COVID-19 people are actively avoiding the vaccine. A new study shows that Black people were vaccinated at lower rates than White people in the US early on, even after they indicated they were willing to get the shot. The study’s authors explain the reasons behind this. 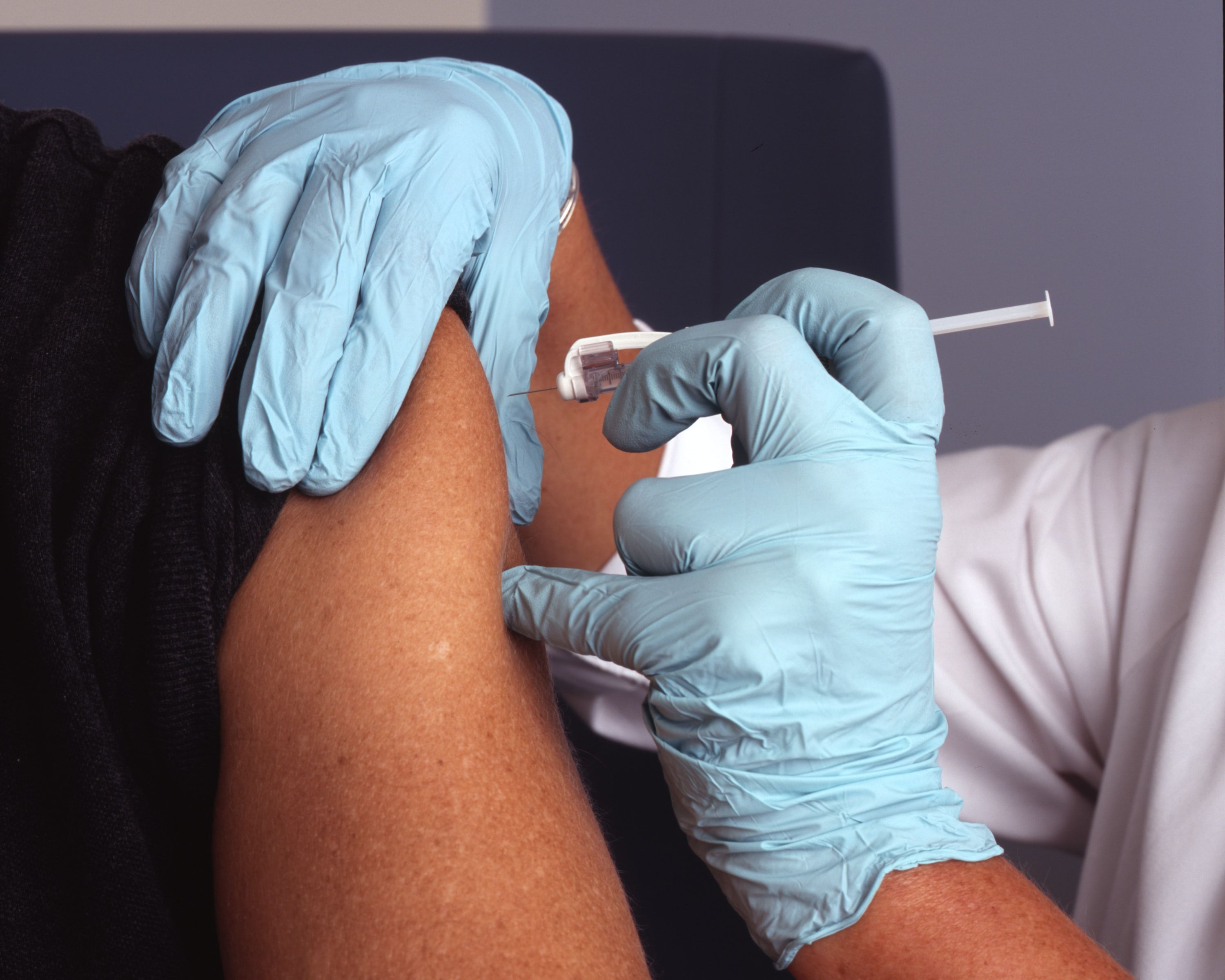 It’s been well established that COVID-19 vaccine uptake in the US has been lower among Black individuals and members of some other minority groups than among White people. Many in the scientific community have declared that the reason for this hesitancy is a distrust of the medical community due to historic racism, such as was displayed in the infamous Tuskegee Study. Yet while Black people in the United Kingdom also may feel slighted by healthcare providers and claim to be hesitant about the vaccine at higher levels than their White counterparts, during the early rollout they received the vaccine at rates comparable to those of white individuals, a new study shows.

That fewer Black people in the US than in the UK had received a vaccine, even if they were willing to get it, suggests that minority populations in the US may face additional barriers to access, the study’s authors said. “We found that even among the vaccine-willing participants in the US with access to smartphone technology in the early phases of the mass vaccination campaigns, Black participants were less likely to receive a vaccine, whereas in the UK study, no consistent disparities in vaccine uptake were observed,” they wrote. The authors speculated that the UK’s National Health Service, with its centralized vaccine-delivery efforts, may have made it easier for Black communities to find and receive vaccines compared with the patchwork efforts seen in the US–efforts that were not necessarily focused on the needs of minority communities.

The authors acknowledged that the study had a couple of limitations. One was the reliance on subjects to volunteer accurate information, although a follow-up validation study confirmed that the information subjects gave was correct. The study also included fewer minority participants than White participants, although the absolute number of participants in all racial and ethnic groups was high. Education and income data, which also could have impacted participants’ vaccine uptake levels, was omitted for privacy.