A third dose of mRNA COVID-19 vaccines may allow most immune compromised patients with hematologic cancers to achieve antibody response levels similar to those of healthy adults after a two-dose series. 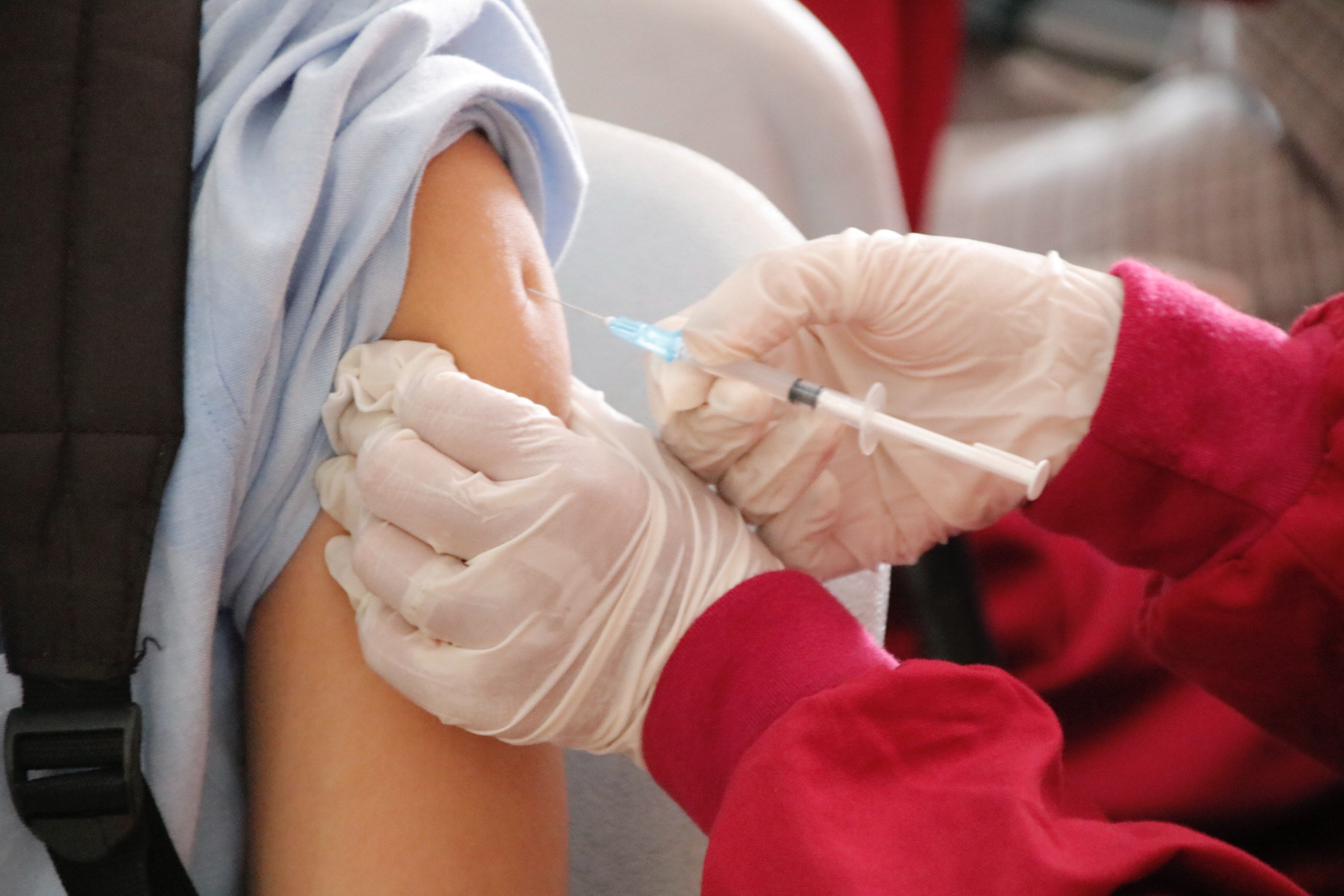 The study, published in JAMA Oncology, included 584 immunocompromised patients with hematologic cancers at four university hospitals in the Netherlands. They were given one additional dose of Moderna’s mRNA-1273 vaccination five months after the primary two-dose vaccination schedule.

“Results of this cohort study suggest that COVID-19 vaccination in immunocompromised patients with hematologic cancers should be based on a 3-dose mRNA-1273 schedule instead of the standard 2-dose schedule for healthy individuals,” the athors, led by Sabine Haggenburg, MD, of the University of Amersterdam and Amsterdam Institute for Infection and Immunity, concluded.

Investigators quantified humoral responses against spike glycoprotein (S1) and nucleoprotein (N) of SARS-CoV-2 before and 28 days after each vaccination, with an adequate response defined as an S1-IgG concentration of 300 binding antibody units/mL (BAU/mL) or greater.

The third vaccination was associated with improved neutralization of wild type SARS-CoV-2 and variants of concern.

Significant improvements were seen in all participants except those with B-cell and non-Hodgkin lymphoma (B-NHL) with ongoing B-cell depletion and those with chronic lymphocytic leukemia receiving ibrutinib.

“Patients with B-cell lymphoma and allogeneic hematopoietic cell transplant (HCT) recipients need to be revaccinated after treatment or transplantation,” the authors noted.

The timing and number or revaccinations may vary based on the patient’s disease and treatment.

“The additional value of a third vaccination was most pronounced in patients in whom the immune system had to some extent recuperated after receiving the primary 2-dose vaccination schedule,” the authors noted. “Immune reconstitution did not need to be complete, however, as low numbers of B cells sufficed to produce adequate S1-IgG concentrations.”

Limitations of the study include that the number of patients included was reduced after excluding those who discontinued the study, had progressive disease and/or died or deferred a third vaccination.

Saeed Teheri, MD, noted in a comment that delaying a third dose based on antibody response rates might be controversial, adding that most studies, including the study by Haggenburg et al, have not analyzed protection against infection rates and other aspects of immunity, such as cell-mediated response.

Previous research has shown that patients with blood cancers have impaired antibody responses to COVID-19 vaccines.

A pair of studies in Israel and Greece published last year showed that patients with chronic lymphocytic leukemia and multiple myeloma had antibody response rates to mRNA vaccines that were significantly lower than healthy participants.