Treatment as Prevention: A Comprehensive Approach to Hepatitis C Virus in Persons Who Inject Drugs

Globally, approximately 184 million individuals are currently infected with the hepatitis C virus (HCV). Of this patient population, 75% to 85% will develop chronic HCV infection, which can lead to liver disease, including cirrhosis and hepatocellular carcinoma.

According to the World Health Organization, the incidence of HCV infection is declining around the world—except for in the United States. Between 2002 and 2005, the United States saw a decline in new HCV infections, that was followed by a period of stability from 2005 to 2010. However, a 2.6-fold increase of acute infections was noted from 2010 to 2014. The primary route of transmission, accounting for nearly 60% of these new infec&shy;tions, was intravenous drug use.1,2

There are an estimated 10 million persons who inject drugs (PWIDs) globally who are infected with HCV. Depending on the location, the incidence of HCV can be 40% to 90% of PWIDs, even as high 98%.3 Risk factors that are associated with HCV in PWIDs include residing in nonurban areas, white ethnicity, individuals younger than 35 years, and a history of prescription drug use and abuse.4 With the advent of direct-acting antiviral agents (DAAs), including well-tolerated medications with minimal side effects resulting in cure rates of 95% to 99%, treatment of HCV in PWIDs is necessary to cure HCV and prevent transmission of new infections.5

Unfortunately, PWIDs who are actively using are much less likely to receive approval for HCV treatment because of the high cost of these medications. Computer models have demonstrated that even a modest decrease in the number of individuals with HCV who inject drugs can re&shy;sult in a decrease in prevalence among this population.3 Multiple strategies have been employed to target PWIDs to reduce the number of infected individuals and pre&shy;vent transmission among their peers.2 These strategies include behavioral interventions; substance abuse treat&shy;ment, including opiate-replacement therapy; needle exchange programs; and treatment of HCV to achieve cure in patients with active HCV infection.

Two studies have examined the impact of behavior&shy;al interventions on the incidence of HCV seroconver&shy;sion among PWIDs. In the first, Garfein et al randomized patients to receive peer education with 6 training sessions versus attention matched controls. The odds ratio for HCV seroconversion was 1.15, with a 95% confidence interval (CI, 0.72-1.82) demonstrating no difference between the peer education group and the attention-matched controls.6

Most recently, The British Columbia Hepatitis Testers cohort presented an abstract at the American Associa&shy;tion for the Study of Liver Diseases (AASLD) conference in 2016 detailing the incidence of HCV reinfection in approximately 17,000 patients undergoing opiate sub&shy;stitution therapy (OST). The results demonstrate that PWID are more likely to become reinfected if they spon&shy;taneously clear the infection versus those who achieve a sustained virologic response (SVR): 1.88/100 person year versus 1.14/100 person year, respectively.8 The fac&shy;tors that were identified to be statistically significantly associated with a lower HR included ≥1 mental health counseling visit and OST.8

Seven studies were conducted evaluating the effects of syringe exchange programs (SEPs) in North America. The results of 5 of the studies demonstrated no significant difference in the rate of HCV seroconversion. A study by Patrick et al evaluated Canadian patients who attended an SEP more than once per week. The results indicated an HCV seroconversion rate of 54.7% in those participating in a SEP compared with 26.3% for those who did not.2 In contrast, a case control evaluation was conducted by Hagan et al in 1995 evaluating the use of any SEP during the study period. They demonstrated a statistically significant lower rate of HCV seroconversion in those participating in an SEP compared with those who did not. Overall, the pooled RR for the 7 studies was 1.62 (95% CI, 1.04-2.52).2

With the increasing prevalence of HCV infections among PWIDs and the advent of well-tolerated DAAs with high cure rates, treatment is becoming a focus for HCV investigators worldwide. Two recent abstracts presented at the 2017 European Association for the Study of the Liver conference evaluated the use of DAAs in PWIDs.

The Simplify study was an open label, internation&shy;al, multicenter, single-arm trial evaluating the use of sofosbuvir/velpatasvir in PWIDs who were infected with HCV, had compensated cirrhosis, and had injected drugs in the last 6 months. The overall SVR was 94%, with 96% of participants completing the 12-week treatment regimen. No cases of virologic failure were observed, but 1 participant did have virologic relapse/reinfection after completing therapy.9

Grebely et al presented the second abstract detailing a pooled analysis of 12 studies that evaluated the impact of OST on several outcomes, including adherence rates, efficacy, safety, and completion of therapy in patients receiving ombitasvir, paritaprevir/ritonavir, and dasabu&shy;vir with or without ribavirin. The analysis demonstrated that the treatment completion rate was similar between patients receiving OST and those who were not (97% vs 98%, respectively), with slightly lower daily adherence rates in patients receiving OST (70% vs 88%). Despite the slightly lower adherence rate between the 2 arms, there was no statistically significant difference observed in the SVR rates for the OST participants achieving SVR rates of 94% versus those who did not participate 96% (P = .273).10

Adherence to HCV therapy in PWIDs has been demon&shy;strated in multiple studies evaluating the adherence to, and efficacy of, interferon-based regimens. Based on the studies discussed above, demonstrating comparable efficacy rates in PWIDs, the AASLD and the Infectious Disease Society of America (IDSA) recommend not with&shy;holding treatment for this patient population.

As recommended in the AASLD and IDSA guidelines, all patients should be offered treatment for HCV. Based on the literature discussed above demonstrating similar efficacy rates in PWIDs compared with patients not ac&shy;tively using drugs, PWID should not be denied access to these medications solely based on their drug use. Treat&shy;ment of PWID should use a comprehensive approach that combines behavioral counseling, SEPs, and access to medications to ensure these patients achieve the best outcome possible. This multidisciplinary approach may help to prevent transmission of new infections to others, as well as potential HCV reinfection.

Dr. Binkley earned her doctor of pharmacy degree at Philadelphia College of Pharmacy. She completed her PGY- 1 pharmacy practice residency and PGY- 2 infectious diseases residency at the Hospital of the University of Pennsylvania. She is an active member of SIDP. 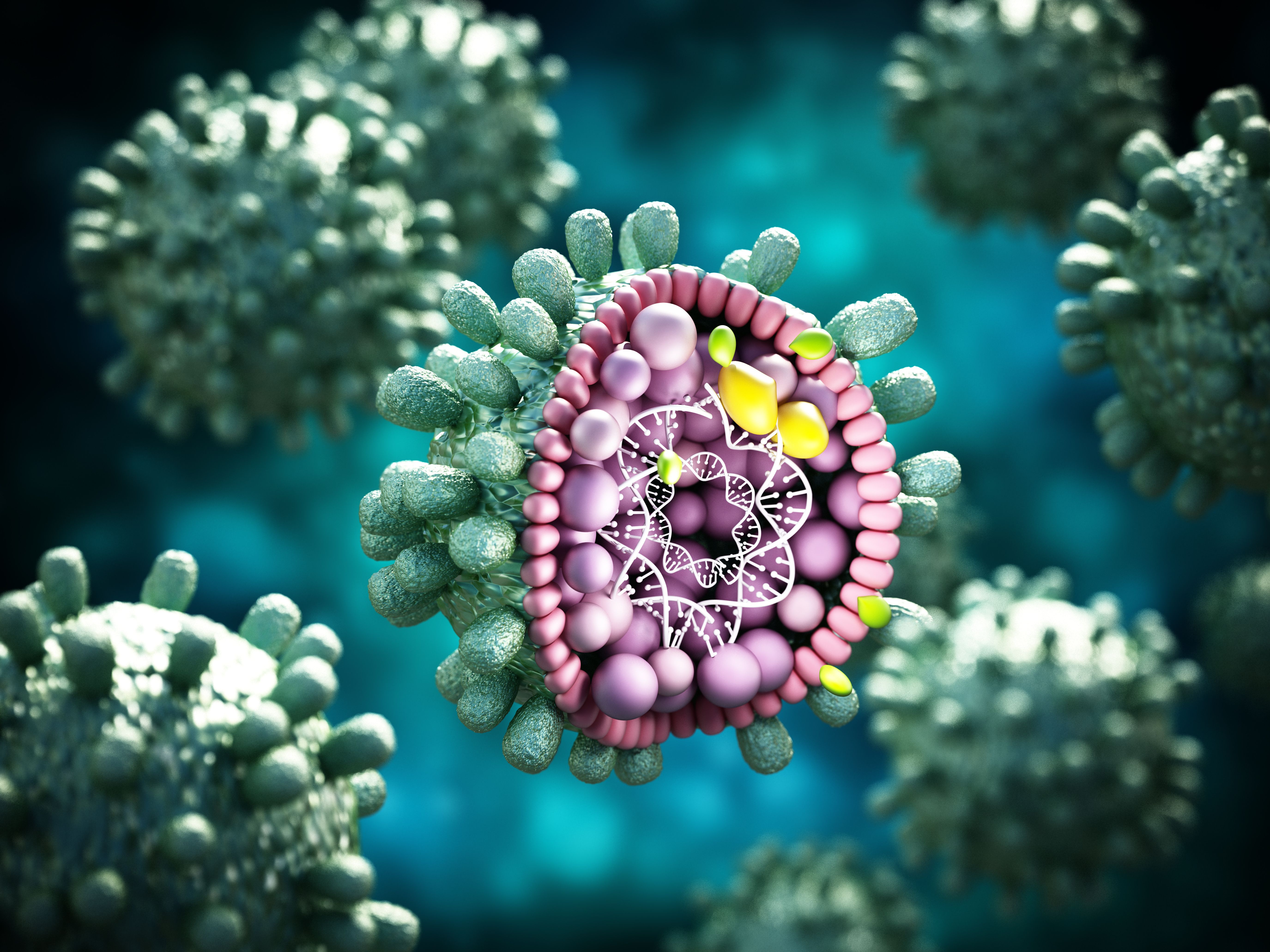