Antibiotic overuse is a longstanding problem in the medical community. A new study highlights the benefits of accurate point-of-care testing to differentiate between bacteria and viruses. 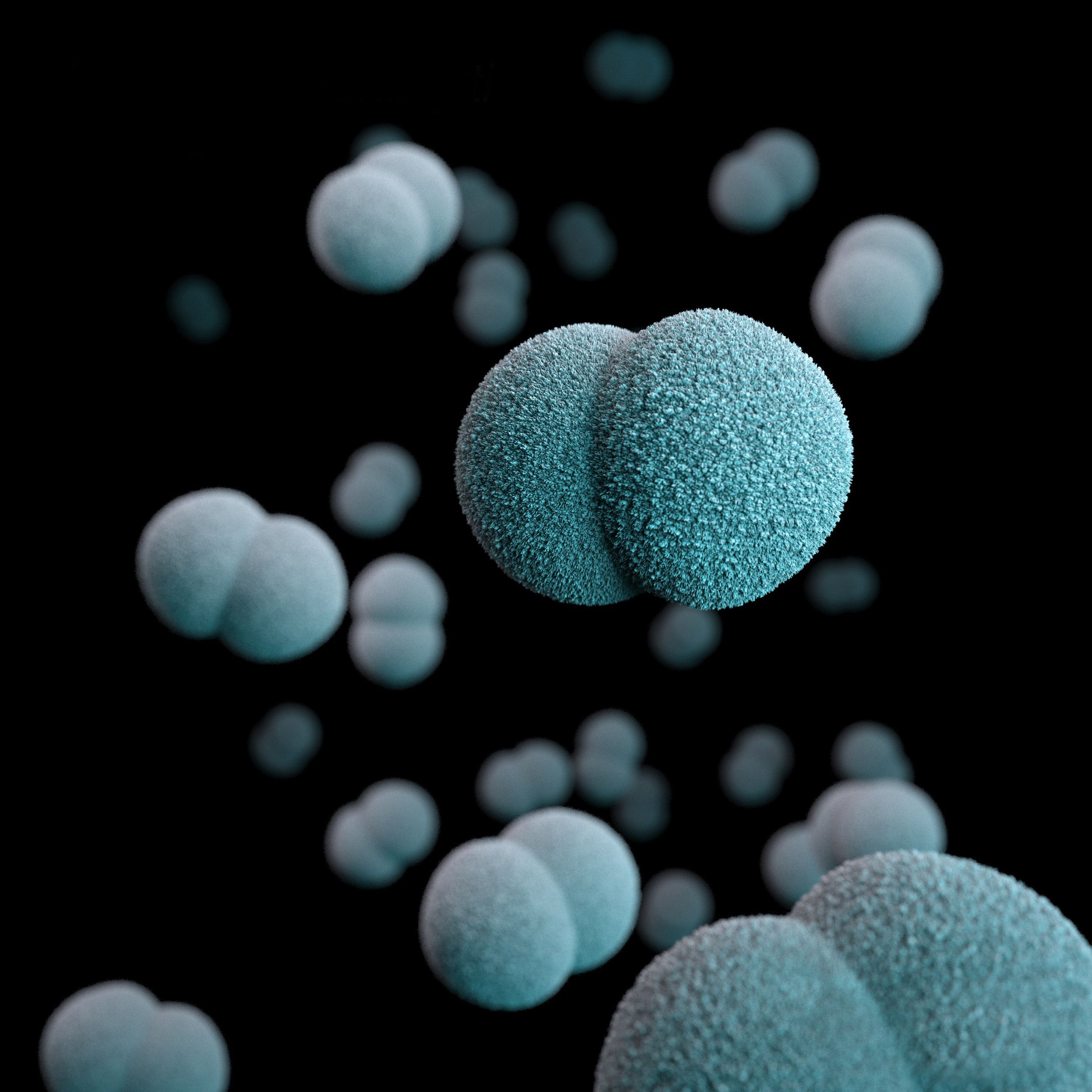 When patients visit a healthcare provider complaining of respiratory illness, it’s often difficult for the provider to distinguish between a bacterial infection necessitating antibiotics and a viral infection. Because of this lack of clarity, providers sometimes will prescribe antibiotics as a “just in case” strategy. Unfortunately, indiscriminate use of antibiotics has resulted in antibiotic resistance and increased side effects. Even in cases where antibiotics are warranted, experts recommend the shortest course of antibiotics possible.

A recent prospective multicenter diagnostic study published in JAMA Network Open discussed a point-of-care test measuring host-gene expression that can differentiate between a bacterial infection and a viral one. Data on patients who visited US emergency departments with fever and acute respiratory syndrome symptoms was collected over a 5-year period from 2014 to 2019, with data on additional COVID-19 patients seen in the ER between March and December 2020. A total of 616 patients were included in the initial analysis, with 33 patients in the COVID-19 cohort.

Participants enrolled in the trial gave blood samples which were analyzed by a host response bacterial/viral test. The test, which takes about 45 minutes, measures the expression of 45 host messenger RNA targets. Based on the results, scientists were able to determine whether an infection was bacterial or viral with a high degree of accuracy.

The primary analysis included 334 subjects in whom the scientists were highly confident of the infection type based on microbiological test results or the analysis of a clinical panel. In this analysis, the test showed a sensitivity of 89.8% (95% confidence interval, 77.8%-96.2%) and a specificity of 82.1% (95% CI, 77.4%-86.6%) for bacterial infection. A secondary analysis looked at all 616 participants, including subjects whose infection source was less clear. This yielded a sensitivity of 86.4% (95% CI, 79.6%-92.5%) and a specificity of 71.9% (95% CI, 67.7%-75.9%) for bacterial infection. In both cases, the results were significantly more accurate than tests that measured the level of procalcitonin, a commonly used biomarker of bacterial infection.

Although symptoms of bacterial and viral infections are often quite similar, the microbes themselves are distinct. “Because viral and bacterial pathogens are so different, our immune systems have evolved different ways of dealing with them,” Ephraim Tsalik, MD, MHS, PhD, associate professor in the department of molecular genetics and microbiology at Duke University School of Medicine, and an author of the study, told Contagion. His team of scientists used machine learning to help them winnow down tens of thousands of genes to zoom in on the few dozen that exhibited changes indicating the immune system was responding to either a viral or bacterial infection.

In Tsalik’s view, the greatest benefit of the test is its ability to confirm that an infection is not bacterial, as that frees healthcare providers from the pressure to prescribe antibiotics. "A lot of times, what patients come in for is reassurance,” he said. If providers let patients know that their infection is likely viral and will run its course without intervention, instances of unnecessary antibiotic use can be avoided. While the test may miss a few infections that actually are bacterial, Tsalik stressed that patients can always return to providers and get a prescription for antibiotics should their clinical course indicate it.

The science behind the host response bacterial/viral test lends itself to any environment, according to Tsalik, although barriers such as cost, lack of personnel expertise, and workflow issues may hamper its distribution, at least in the near term. “The hope is to make this available in a form that would be widely available,” he said.