What Can a COVID-19 Vaccine Actually Do?

Many unknowns remain as the scientific community focuses on its goal of issuing a vaccine for COVID-19. 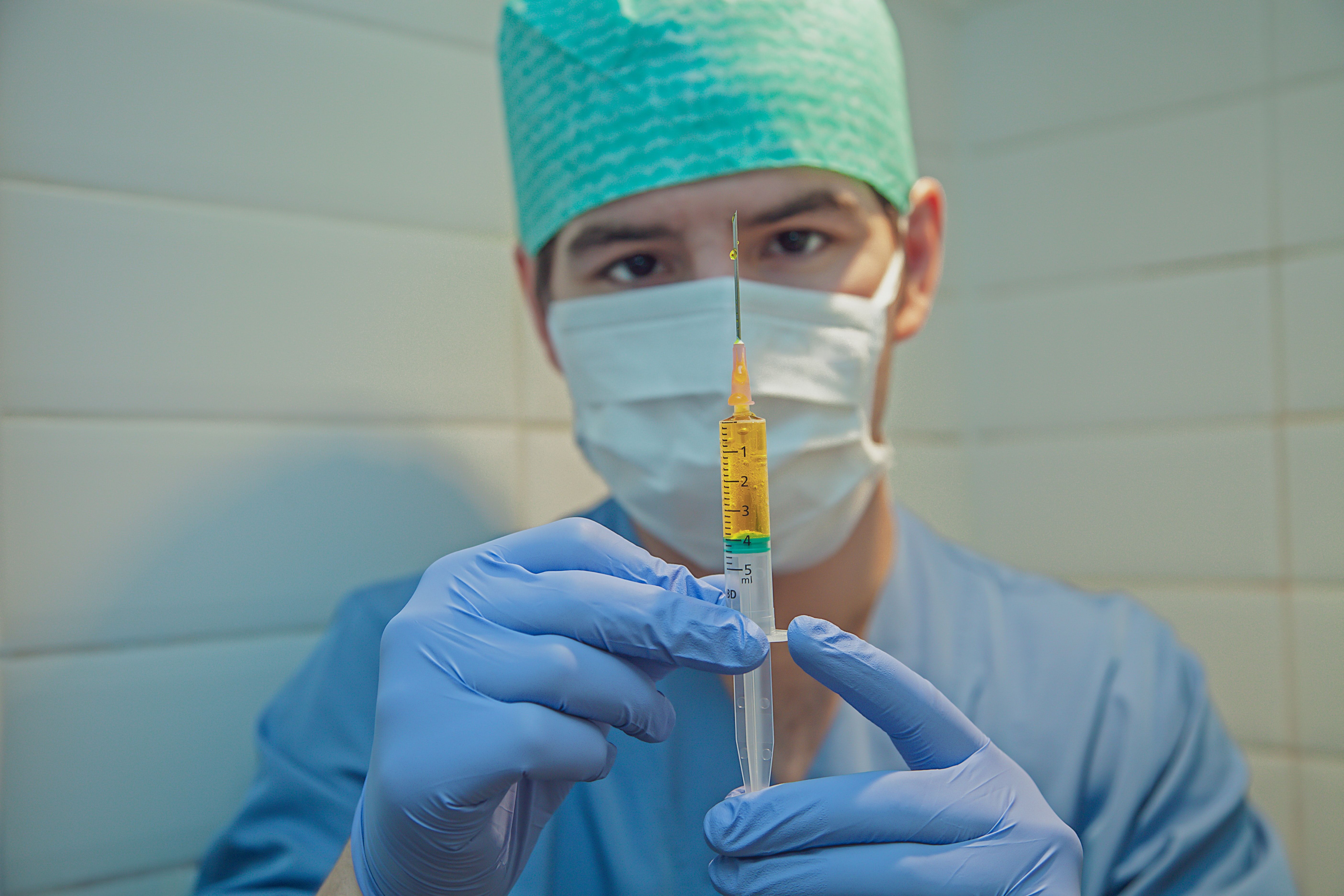 As the world waits for a safe, effective COVID-19 vaccine, it’s important to recognize the limits of the vaccines currently in development and assess what they will and won’t be able to accomplish. A press teleconference held by the National Center for Health Research revealed that although progress is being made toward an available vaccine, questions about the trials and their outcomes remain.

Currently, there are close to a dozen phase 3 trials around the globe, with several dozen more in phase 1 and phase 2. Phase 3 trials are larger than phase 1 and phase 2 trials, and they’re important because they show, on a broad scale, that the vaccine is safe and effective, providing a tangible benefit to the subject above and beyond simply eliciting some sort of reaction. “Things can look promising and I can reasonably think a product will work,” speaker Peter Doshi, PhD, associate editor at The BNM and associate professor of pharmaceutical health services research at the University of Maryland School of Pharmacy, referring to historical results of trials in Phase 1 and phase 2, said. “But when put to the test, the product may not deliver.”

According to Doshi, Phase 3 trials for a COVID-19 vaccine are testing the hypothesis that the vaccine lowers the risk of symptomatic COVID-19 by 50%. That is the “50% effective” metric that the US Food & Drug Administration (FDA) has said it wants in any vaccine offered to the public (although there is a margin of error allowing the vaccine to be only 30% effective). The question to ask, said Doshi, is what the vaccine will be effective against—against severe disease and death, against transmission of the infection, or something else?

The vaccine candidates leading the race right now are being tested for their ability to reduce symptomatic Covid-19 cases, even mild ones, but not the risk of severe disease, hospitalization, death, or transmission, according to Doshi. A study in The Lancet revealed that during a challenge trial using rhesus monkeys, a Covid-19 vaccine was able to reduce viral load and symptoms in the lower respiratory tract but did not offer immunity to the upper airways. This suggests that a vaccine ultimately approved for use in humans may enable people to keep the worst physiological symptoms at bay but not necessarily dampen the ability to spread the virus from person to person.

As for whether a more mild course of disease might shield someone from sequelae such as cardiac inflammation and blood clots—-which have been reported in mild and asymptomatic cases—Doshi said the trials are not designed to assess that. Nor can the trials tell us whether a reduction in overall mild cases means lower hospitalization and death rates. It’s possible that the greatest protective benefits of a vaccine will be conferred on people who are healthier and less vulnerable to begin with, leaving the older and less healthy members of the population as vulnerable as before. “I would argue that licensing [such] a vaccine carries major risks,” Doshi said.

The FDA has the ability to issue an Emergency Use Authorization (EUA) for any therapy it feels may help, including a vaccine. “Under the EUA statute, the standard for authorization is [that] it’s reasonable to believe that the product may be effective,” said speaker Peter G. Lurie, MD, MPH, the executive director and president of the nonprofit watchdog organization Center for Science in the Public Interest and a past official at the FDA. Lurie stressed that an EUA is not the same as a formal approval for a therapy. EUAs can be revoked, as was seen in the case of the drug hydroxychloroquine, as new evidence emerges.

It seems plausible that because of the heavy burden of COVID-19, in the next few months there may be EUAs issued for COVID-19 vaccines. Under new FDA guidelines, at least 2 months of safety data are needed after all participants complete their doses in order for a vaccine to be considered for an EUA. If at least 5 severe cases of COVID-19 are diagnosed in the placebo group of a vaccine trial, this may signal to the FDA that a vaccine provides a benefit and an EUA may be issued. Doshi points out, however, that the FDA’s definition of “severe” does not mean a patient must be so ill as to be hospitalized.

Finally, there are ethical implications of keeping vaccine trials going after a vaccine is made available. ‘If a vaccine receives an EUA or receives a full approval, there will be a perception that we have something that has met the bar,” Doshi said. Once that occurs, trial participants receiving a placebo naturally will want to get the vaccine, which could result in the end of placebo/vaccine arm trials.

Lurie is optimistic that vaccine trials will continue to provide data even after 1 is approved. “Let’s remember that the people who are enrolled in the trial are enrolled in the trial,” he said. They should still be able to be followed even if switching from placebo to vaccine and still provide valuable info, such as whether adverse events occur months or years down the line. In fact, he expects that manufacturers will be required to do post-marketing studies providing this information.