Young People Concerned for Others, Themselves in Response to COVID-19

The response to the pandemic had a focus group of young people concerned for not only themselves but others as well.

Young people show remarkable concern for others and themselves during the ongoing novel coronavirus (COVID-19) pandemic response, according to a paper published in the Archives of Disease in Childhood. 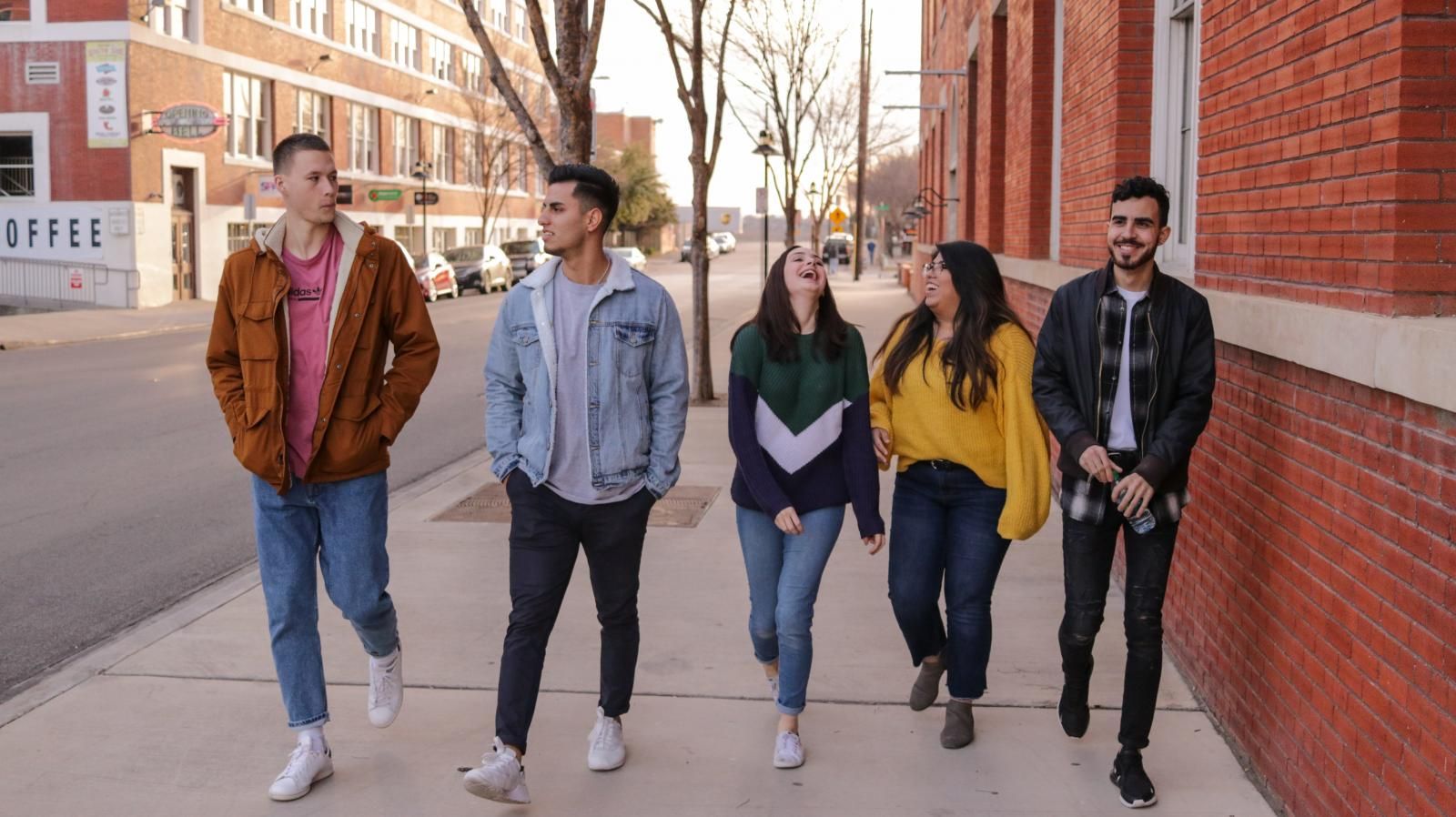 Investigators from the United Kingdom lead a focus group with members of the Hospital Young People’s Forum in order to understand how young people see their role in the ongoing pandemic. The investigators conducted the 70-minute sessions via Zoom in May with participants aged 11 to 18 years. The interviews were transcribed and then analyzed using what the study authors described as “an inductive thematic analysis approach.”

The discussion centered around 3 questions, the study authors wrote:

Returning to school was problematic for one member of the group, who said just because their age group is apparently at a lower risk for contracting and spreading COVID-19 “doesn’t mean we should be the first to have to fully go back and reintegrate.” Social distancing in classrooms may be present, another member added, but at lunchtimes and breaks there is no enforcement of social distancing, so it becomes a moot point.

The final theme identified was challenges in communication of reliable information to young people about the ongoing pandemic. One focus group member said they felt entitled to the same information as an adult, even if the presentation might be different. Another member said they felt like recipients of information only, instead of listening to young people’s concerns. A third speaker suggested that students fill out a survey to help government officials incorporate their concerns and believes into developing policy.

“The discussion held in this focus group with 15 young people provided remarkable insight on their awareness of moral issues concerning themselves, their families and the wider community, consistent with higher levels of moral development,” the study authors wrote. “They demonstrated knowledge of themselves over time in respect of future ambitions and need for education. Additionally, participants expressed willingness to participate in the response and recovery process by actively looking for both information sources and means to voice their views. However, most acknowledged the lack of opportunities to express their opinions and actively participate in the process.”

“From this limited study, it seems clear that young people have relevant concerns about themselves (especially their future), their family and broader society,” the study authors concluded. “They feel that they should have an active part to play in both return to school and the recovery process, though they have had little mechanism as yet to do so. They do not see themselves as either pathfinders or pawns, but rather partners in society’s emergence from the pandemic.”