A new study demonstrated that gut organisms can alter drug availability by biotransformation on a significantly broader scale than previously expected.

It is well known that orally administered drugs can affect the gut microbiome, resulting in dysbiosis-mediated adverse effects.1,2 A common example is antibiotic-associated diarrhea. Less understood is the effect that gut bacteria can have on therapeutic drugs, primarily their systemic availability and subsequent drug levels. Although microbial biotransformation of drugs has been previously documented in a small number of cases, such as the conversion of sulfasalazine by gut bacteria into its active moieties, results from a recent study showed that gut organisms can alter drug availability by biotransformation on a significantly broader scale than previously expected.3

These findings and those of other related studies have played a significant role in the emergence of a new field of personalized medicine known as pharmacomicrobiomics, which has a strong potential to complement pharmacogenomics, metabolomics, and other personalized medicine disciplines.4

In a recent publication, Klünemann and colleagues demonstrated that in addition to the biotransformation of therapeutic drugs, gut bacteria can bioaccumulate therapeutic drugs without chemically altering them.3 The authors showed that the sequestering of therapeutic drugs by gut bacteria had the primary effect of reducing drug availability and, interestingly, a secondary effect of changing bacterial metabolite production. The secondary effect can lead to changes in the gut bacteria composition and potentially result in altered drug adverse effects and drug mode of action. The authors investigated bacteria-drug interactions using 15 structurally diverse drugs and 25 unique strains of gut bacteria totaling 375 bacteria-drug pairs. The depletion of drug from the culture media was measured by ultraperformance liquid chromatography with ultraviolet detection after 48 hours of anaerobic growth. Postgrowth drug concentrations from the culture supernatant were compared with drug concentrations from total culture extracts, which included the bacterial cells, to track the fate of the depleted drugs. The investigators identified 70 bacteria-drug interactions, of which 29 were previously unknown. Approximately half the newly identified interactions involved intracellular storage of the drug without chemical modification. Nuclear magnetic resonance and liquid chromatography–mass spectrometry studies were used to confirm these results. The authors also tested for bacterial growth alterations by the studied drugs and identified 30 inhibitory drug-bacteria interactions, but only 3 also involved altered drug concentrations. The authors concluded that bacteria-drug and drug-bacteria interactions, although prevalent, appear to be largely independent.

To investigate the mechanism by which bacteria were able to bioaccumulate the drugs, the authors performed a series of follow-up studies using the drug duloxetine, which several bacterial species were shown to have accumulated. Using a chemically activated duloxetine analogue, the investigators performed a “click chemistry” pull-down assay to identify several metabolic bacterial enzymes that bound to the drug. Thermal proteome profiling studies with nonmodified drug were used to confirm these results, demonstrating that intracellular protein binding, in this case to metabolic enzymes, was the mechanism for bacterial accumulation of duloxetine. The authors went on to show that duloxetine bioaccumulation in gut bacteria shifted the overall gut bacterial community composition by altering the bacterial metabolite secretion and inducing metabolic cross-feeding, which was consistent with duloxetine binding to metabolic enzymes. These results are important because they demonstrate that human-targeted drugs can alter microbial gut communities by inhibiting direct bacterial growth and by creating bacterial cross-feeding opportunities. Lastly, the authors showed that drug bioaccumulation by bacteria can affect host response by studying duloxetine bioaccumulation using Caenorhabditis elegans as a model system. They followed animal movement as a behavioral readout for duloxetine in the presence and absence of bioaccumulating bacterial species and showed that the duloxetine-bioaccumulating strains attenuated the effect of the drug on the host.

These results further demonstrate the critical role that the gut microbiome can potentially play in altering human drug therapeutic response. The ability of drugs to alter the microbiome directly by antibacterial activity and indirectly via altered metabolic cross-feeding, and the ability of bacteria to alter drug availability by both biotransformation and bioaccumulation, highlight the need for and the importance of pharmacomicrobiomics in therapeutic approaches to personalized medicine.

The findings of this study, although demonstrative, are limited by the small sample sizes of both drugs and gut bacteria in the study. Further, the mechanism of bioaccumulation of other drugs by gut bacteria may differ from that identified here for duloxetine. Overall, the results suggest that a broader scale mapping of the interactions between drugs and human gut bacteria is needed along with studies of gut bacteria interactions with drugs in the broader context of the microbiome versus the individual gut-bacteria pairs studied here. 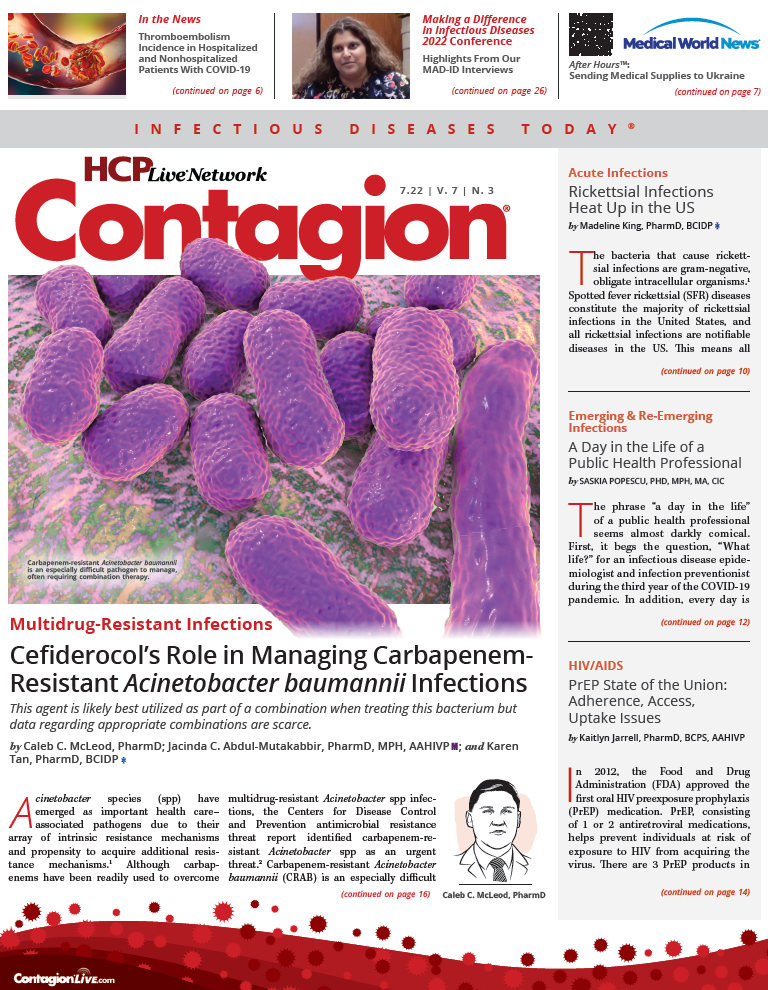