The public health policies enacted in republican and democratic states have never been more different, and the gulf shows no signs of narrowing. 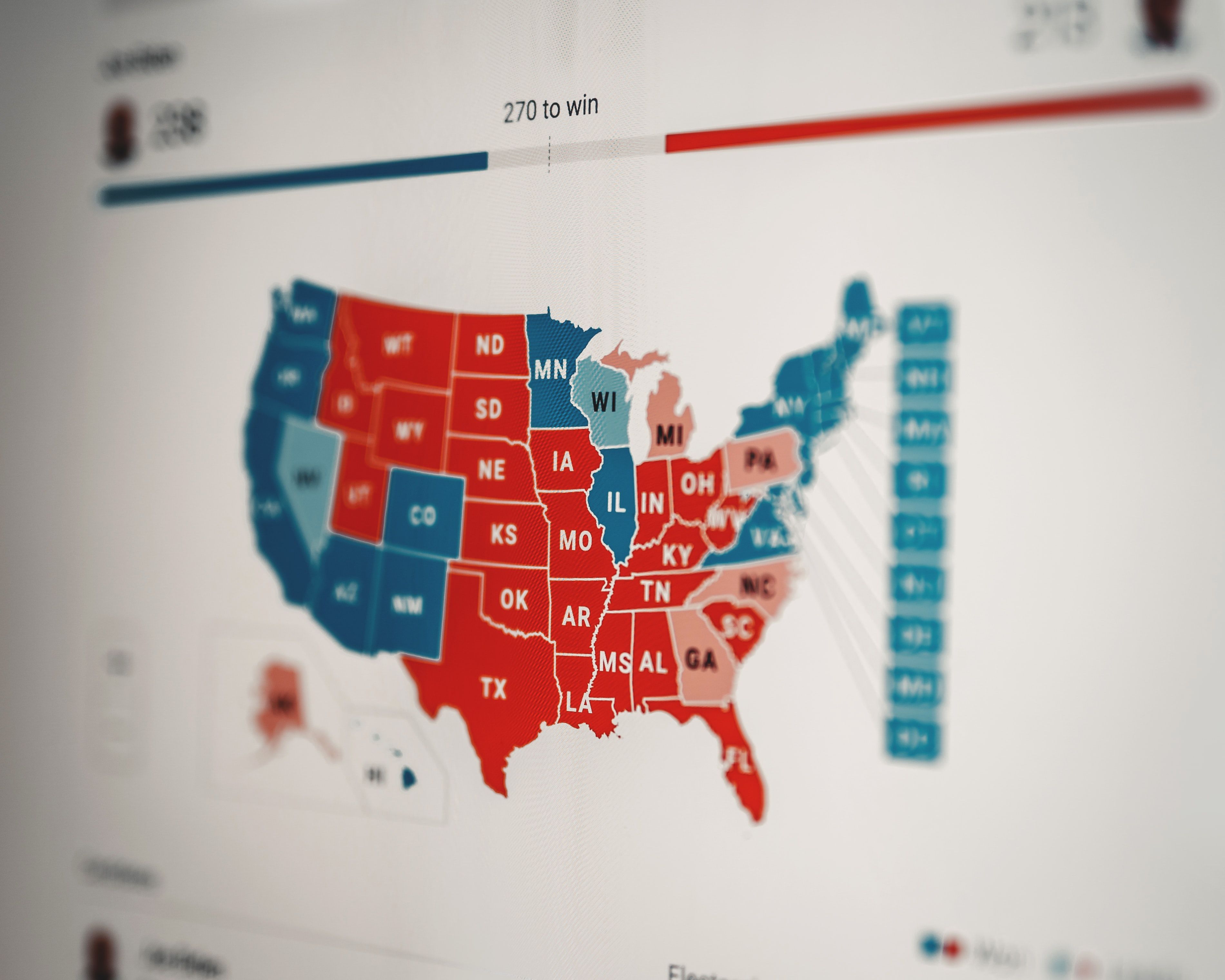 Is the United States actually united? Not when it comes to the health of its people. The patchwork approach of the US in terms of laws and rules means that residents of certain states have a significantly better chance at achieving a long and healthy life, a trend that began in the 1990s and has only intensified since.

Oklahoma and New York are 2 states that epitomize the growing disparity, wrote Steven H. Woolf, MD, MPH, director emeritus of Virginia Commonwealth University School of Medicine’s Center on Society and Health, in an editorial in JAMA. In 1990, New York residents had a lower life expectancy than people in Oklahoma. In 2016, New York had risen to the third-highest life expectancy in the nation while Oklahoma had sunk to 45th.

Overall, the diverging trajectories in life expectancies for states in the lowest and highest categories has become more extreme with time: In 1999, mortality rates for people between ages 25 and 64 differed by a factor of 188% between the states with the highest and lowest mortality rates. But by 2019, that factor had increased to 216%.

Life expectancy varies among racial and ethnic groups, and states differ in the racial and ethnic composition of their residents; however, this widening gulf cannot be attributed to racial differences because the trend was observed within different racial groups. Woolf pointed out that for white people between ages 25 and 64, the difference in mortality rates between states in the lowest and highest categories jumped from a factor of 166% in 1999 to 228% 2 decades later.

The reason for the growing divide in health outcomes in different places is the political influence on public policy. Over the past few decades, “[s]tates with different political priorities and economic circumstances made diverse policy choices, widening the gap across the states in education, wages, taxes, social programs, corporate profits, wealth inequality, and infrastructure,” he wrote. “Health outcomes changed as states took different approaches to Medicaid, workplace and product safety, the environment, tobacco control, food labeling, gun ownership, and needle exchange programs.” The outcomes were no surprise. He noted: States that imposed a cigarette tax saw a lower rate of smoking-related disease, and those that took a lax approach to speed limits and motorcycle helmet laws had an increase in fatal accidents.

Increasingly, public policies have become more stratified along party lines. States controlled by conservative governors often use their power to overrule or block policies with which they do not agree, such as local rules mandating nutritional labeling on food or restrictions on gun regulation, policies that typically fall under the “liberal” rubric.

A clear example of the increasing differences in health outcomes between conservative and liberal states could be seen during the COVID-19 pandemic, according to Woolf. States with liberal governors, such as New York and New Jersey, worked quickly to control viral transmission by enacting stringent policies such as closing businesses and imposing mask and vaccine mandates in many places. States under conservative control that have traditionally pushed back against public health policies did so again, focusing on keeping businesses open and making mask wearing and vaccination optional at businesses and retail outlets. This may have resulted in worse outcomes for their residents, Woolf said, as these states saw longer-lasting infection surges and more intense economic disruption.

The discrepancy between health outcomes in red and blue states may grow in the future, Woolf wrote, as states work to enact their own abortion laws, implement changes to school curricula, and work to enhance or restrict civil rights. It’s incumbent upon public health and medical professionals to look away from the federal arena and pay more attention to how their individual state governments may undermine citizens’ health and safety.